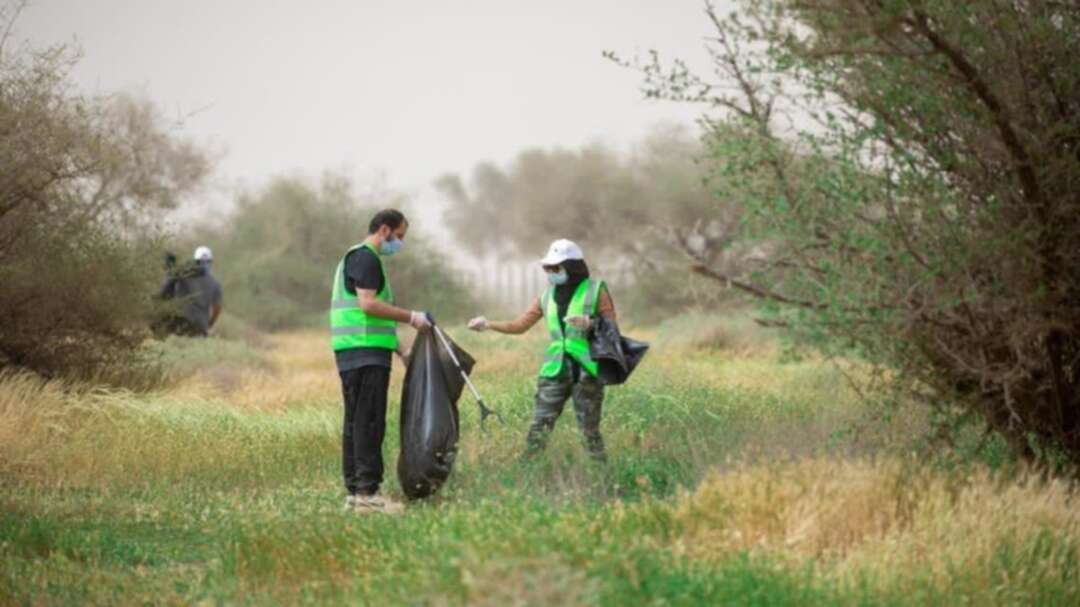 A campaign to afforest the King Abdulaziz Royal Reserve in Saudi Arabia was launched, planting 100,000 trees in its first phase, in line with the Kingdom’s Green Initiative. (Supplied)

A campaign to afforest the King Abdulaziz Royal Reserve in Saudi Arabia was launched, planting 100,000 trees in its first phase, in line with the Kingdom’s Green Initiative announced last month by Crown Prince Mohammed bin Salman.

According to a press release, the campaign meets the goals of the initiative and confirms that the Kingdom is serious about achieving the initiative’s goals in enriching the Saudi natural environment.Both volunteers and environmentalists participated in the campaign to clean the King Abdulaziz Royal Reserve. 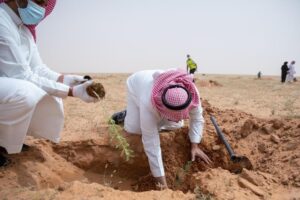 The press release said that citizens’ awareness of the importance of the environment and their participation in preserving it is one of the most successful ways to reach a green and sustainable environment.

“As a leading global oil producer, we are fully aware of our share of responsibility in advancing the fight against the climate crisis, and that, as our pioneering role in stabilizing energy markets during the oil and gas era, we will act to lead the next green era,” the Crown Prince said during the announcement of the initiatives.