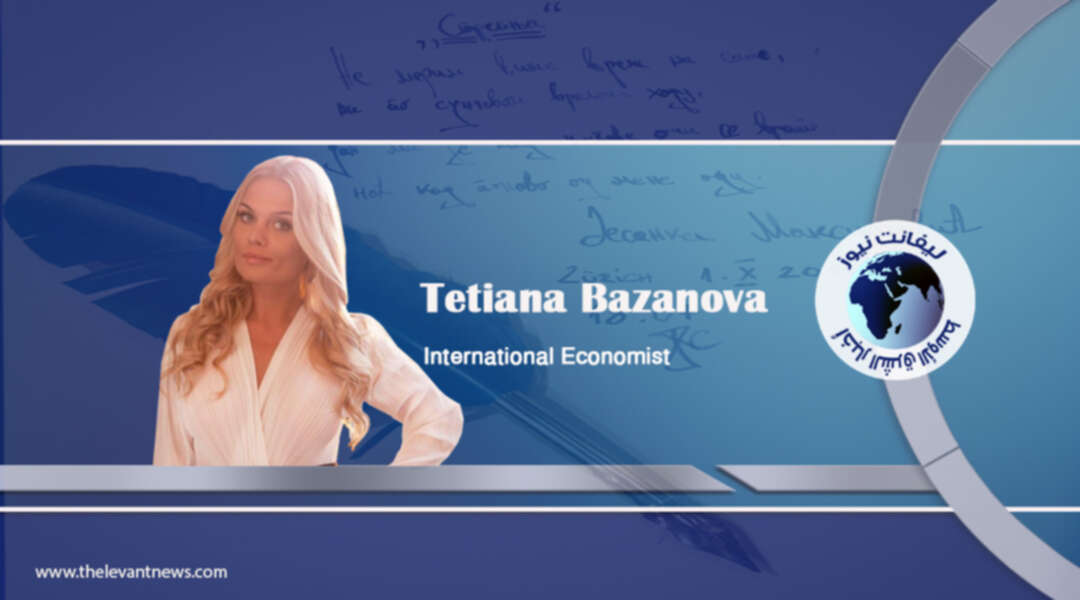 Independence for every State is the most desirable status.August 24 is a special date for Ukrainians - the Independence Day of Ukraine, the result of the USSR collapse in 1991. Ukraine inherited considerable potential, becoming the owner of the world's third nuclear arsenal, the cost of which was five times the country's entire budget those years.

Initially, the political attitude of Ukraine was non-nuclear in nature: the State Sovereignty of UkraineDecl

aration (1991) stated that Ukraine in the future will strive for a nuclear-free status, fulfilling three principles:

Two months after the declaration of independence, a resolution "On the nuclear-free status of Ukraine" was adopted. It states the readiness to give up nuclear weapons and their basing components located on the territory of the country as soon as possible. In Alma-Ata on December 21, 1991, the President of Ukraine,leaders of the Russian Federation, Belarus and Kazakhstan, signed an agreement "On Joint Measures Concerning Nuclear Weapons" and pledged to export all tactical nuclear weapons to Russia by July 1, 1992.

The US Secretary of State, the Ministers of Foreign Affairs of Russia, Belarus, Kazakhstan and Ukraine signed the Lisbon Protocol in the capital of Portugal on May 23, 1992 - an addition to the Strategic Arms Reduction Treaty (START-1), which was ratified by Ukraine in 1994.

Ukraine also joined the Treaty on the Non-Proliferation of Nuclear Weapons(January 1994), developed by the UN Disarmament Committee, as a nuclear-free state.

The final document for the country was the Budapest Memorandum, signed on December 5th, 1994 by the leaders of Ukraine, Russia, Great Britain and the United States. From that moment, official Kiev recognized its nuclear-free status and joined the Treaty on the Non-Proliferation of Nuclear Weapons (NPT) as a nuclear-free state. 7017 days remained until the beginning of the Crimea occupation by one of the guarantor countries.

The annexation of the Crimea in 2014 swept away the Budapest Memorandum`s archival dust that had accumulated over 20 years. The paragraphsof the memorandum signed by the heads of the signatory countries provide for respect the independence, sovereignty and existing borders of Ukraine; maintain the territorial integrity and political independence of Ukraine, not to use weapons against Ukraine, etc. Russiaviolatedalmostallpointsofthedocument.

Does the international legal system work in general, when today Russiais  one of the signatory countries of the Memorandum, annexed Crimeaand is conducting military operations in Donbas, presenting the situation as a civil war in Ukraine?

Kiev at the end of 1991 possessed 176 intercontinental ballistic missiles: 130 liquid-propellant SS-19s with six warheads each and 46 solid-propellant SS-24s with ten warheads on the carrier. About 40 strategic bombers, from 1514 to 2156 strategic and from 2800 to 4200 tactical nuclear warheads.

Twenty-seven years ago, Ukraine gave most of its nuclear arsenal to the futureaggressor country, which at that time it considered its “Slavic brother”. The Soviet mentality and past has definitely worked out. The country was under pressure from all sides, there was no option to remain a nuclear state, becoming a "second North Korea" in complete isolation. WhyRussiahas not threatened with a blockade for non-fulfillment it`s obligations, as they once had threatened Ukraine?

It all comes down to the memorandum itself, which is more of a general political norm rather than a legally binding document. An interesting fact is that in the English version of the Memorandum we have the word “assurance”, and in the Russian / Ukrainian version “guarantee”.As for the United States and Great Britain, the memorandum contains the only obligation: in the event of an attack on Ukraine by another signatory of the memorandum, that is, Russia, to "hold consultations" that took place immediately after the start of the occupation of Crimea, even before the annexation: March 5, 2014 at the invitation of the United States in Paris for consultations within the framework of the Budapest Memorandum brought together the heads of the foreign affairs agencies of the United States, Great Britain and Ukraine. Russia refused to participate in the meeting, thereby violating one more, sixth, point. The West received the right to claim that it has complied with all the requirements of the Memorandum.

Lively discussions on whether Ukraine did the right thing by abandoning nuclear weaponscontinue to this day. In December 1994, none of the strategists was able to model possible threats to Ukraine from Russia. Speaking about the lessons learnedfrom Budapest, the future had to be viewed then as the future, not as a "Five-Year Plan ". Negotiations were conducted on how to get the maximum compensation for the renunciation of nuclear weapons, not realizing that the international relations status has been more important than money. A path, where nuclear weapons are replaced by other factors, such as a collective security system: NATO membership.

In due time, in 1992, US Deputy State Secretary said to the Ukrainian Ambassador: “Nuclear weapons will not protect you from nuclear Russia. But NATO will protect your interests and national borders. Probably, If at that time Ukraine insisted and demanded the status of a candidate for EU membership, joining the World Trade Organizationfor renouncing nuclear weapons, perhaps its future would have been different.

Under international control, uranium and plutonium couldbe held for decades, until Ukraine decided what to do with it: let them into a peaceful atom to obtain nuclear fuel, use them as outposts for credit resources, etc. The mistake was not that Ukraine renounced nuclear stockpiles, but that it transferred to a potential enemyRussia.

To this day Ukraine is bleeding, fighting is under way on the Donbas, and people are dying. From April 14, 2014 to March 2021, from 42 to 44 thousand residents were officially injured or killed in Donbass. According tothe report of the UN Assistant Secretary General, Donbass is one of the most mined regions in the world.

Ukraine, the United States and a number of other states, as well as NATO, the Council of Europe, the OSCE PA and the European Union accuse the Russian Federation of interfering in the armed conflict in Donbass - in particular, of using regular Russian troops in hostilities on the side of the rebels, supplying weapons and financial support. The Russian leadership consistently rejects these allegations, stating that Russia is not a party to the confrontation.

At the end of October 2020, the topic of nuclear weapons was updated by the "all-Ukrainian poll" of the President of Ukraine, Volodymyr Zelensky. People were asked if they were against using the security guarantees defined by the Budapest Memorandum to restore the state sovereignty and territorial integrity of Ukraine: 74% of the poll participants were ‘in favor’. The President said that all agreements must be fulfilled, meaning in this case the Budapest Memorandum."I am sure that if they are not fulfilled, Ukraine should not constantly knock on doors and shout: how is it not being fulfilled. I think it is very simple: if they are not being fulfilled, then we have every right to do as we consider itshould be. This is the country's independence. ", - said Zelensky.

Is it often asked today whether Ukraine should resume its nuclear status?This is certainly the topic of political provocations and there can be no talk of nuclear weapons. The aspiration of Ukrainians is “global zero”: everyone in the future must disarm, because nuclear weapons will not save anyone, this is the self-destruction of all mankind. Whatever it was, the guarantor countries of the Budapest Memorandum: Ukraine, Russia, Great Britain and the United States should not forget their obligations to ensure the peace today. Illegal actions by Russia should not only be condemned by the world community, but also to impose severe sanctions. 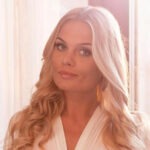