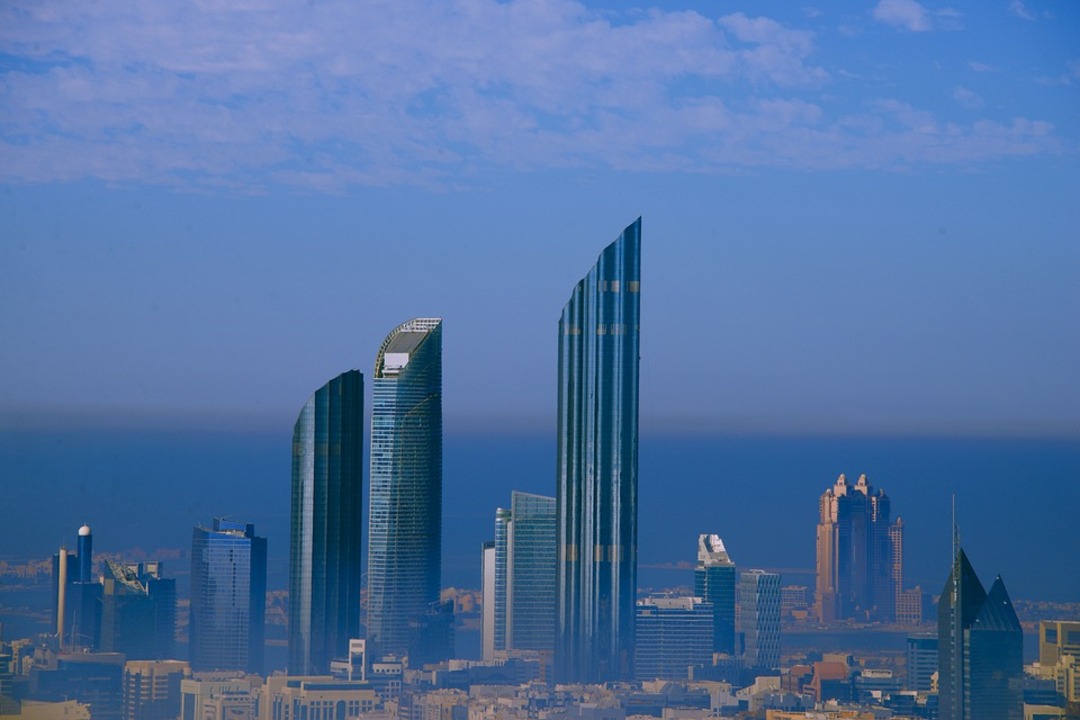 TomTom Traffic Index for 2021 showed in its annual survey that Abu Dhabi has been ranked as the world's least congested capital.

State news agency WAM reported reported that the ranking is based on the annual survey of 416 cities in 57 countries by the global navigation services company and is based on a combination of criteria, including the rate of traffic congestion at intersections and streets at various times during the day, including peak hours.

The study also analyzed the number of traffic lights and their programming and contribution to the development of traffic flow in cities. It also examined the quality of traffic light systems in terms of their long-term viability and weather resistance.

According to Al Arabiya English, the department's strategy included enhancing operational efficiency, improving road assets and infrastructure, and increasing the number of public transportation options and modes to ensure optimal use of transportation and facilities necessary to improve the residents' daily quality of life.

Falah Al Ahbabi, Chairman of DMT, said: "Building an integrated transportation infrastructure is a vital pillar of the emirate's continued efforts to improve the quality of life on par with the best cities globally.

“We've always followed a long-term strategy and taken a proactive approach to the future, focusing on responding to the resident’s needs. TomTom's new ranking serves as an encouragement to continue accomplishing DMT’s strategic goals.

“Continuing to get global recognitions for the capital’s transport and traffic management services confirms our leadership’s vision to provide the best quality of life in Abu Dhabi by implementing the highest international standards. We strive to strengthen Abu Dhabi’s position as one of the world's best places to live and work by developing sustainable smart cities for the future.”

UN official: The world is not spending enough to prevent floods and heat waves 19 Afghan children killed in attacks and accidents since Tuesday