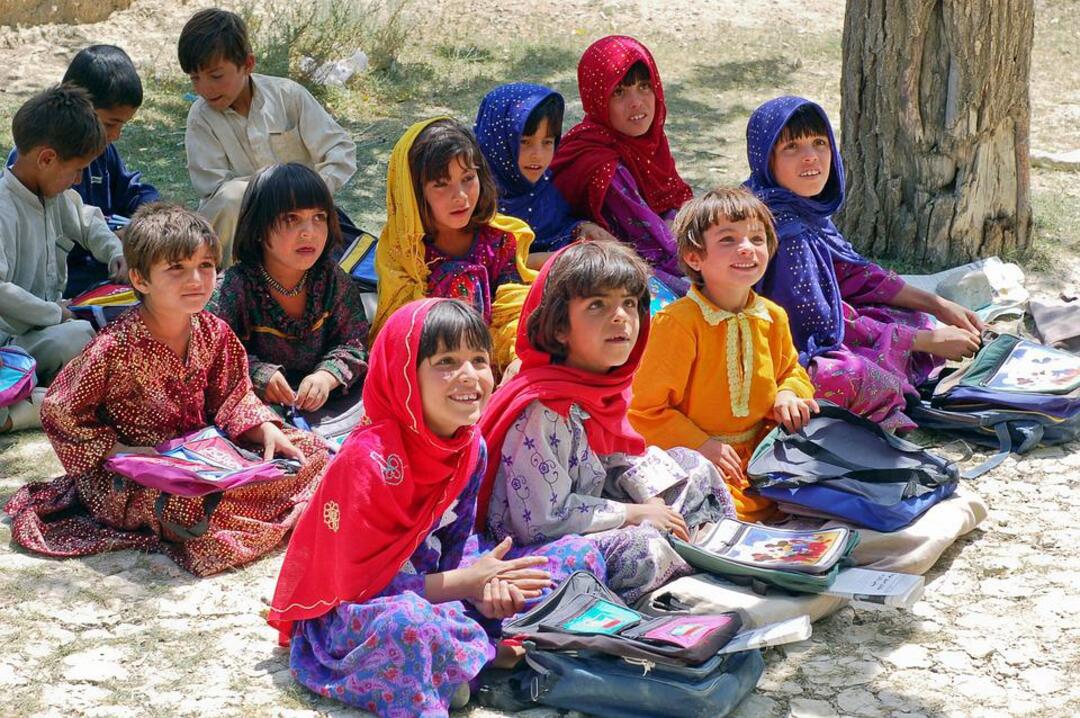 Afghan official figures showed that at least 19 children have been killed in Afghanistan during the past four days, in attacks or accidents involving unexploded ordnance.

On Saturday (May 28), two children were killed and another was wounded in the Bagh-e-Mir area of Kunduz city as they played with an unexploded mortar shell, provincial police spokesperson Obaidullah Abedi told dpa, cited tha DPA, the Anews reported.

The United Nations Children's Fund (UNICEF) said that a further 16 children were killed in attacks in the cities of Kabul and Mazar-e-Sharif on Wednesday. The attacks targeted the passengers of three minibuses and worshipers at a mosque.

A day earlier, another child was killed in an accident involving unexploded ordnance in Uruzgan province.

On Friday (May 27), the country's UNICEF representative, Mohamed Ag Ayoya, called for an end to the "grave violations" against children in Afghanistan where continuous attacks and remnants of more than four decades of war take a high toll on young people. She said: "Children should never pay the price for the conflicts of adults. Children must be protected at all times."

Flash floods and storms kill at least 18 in Afghanistan

The report noted that last month, at least nine children were killed and dozens of others wounded in a series of coordinated blasts that hit a tuition centre and a high school in Kabul.

According to UNICEF, Afghanistan has the highest number of verified child casualties since 2005, at more than 28,500.