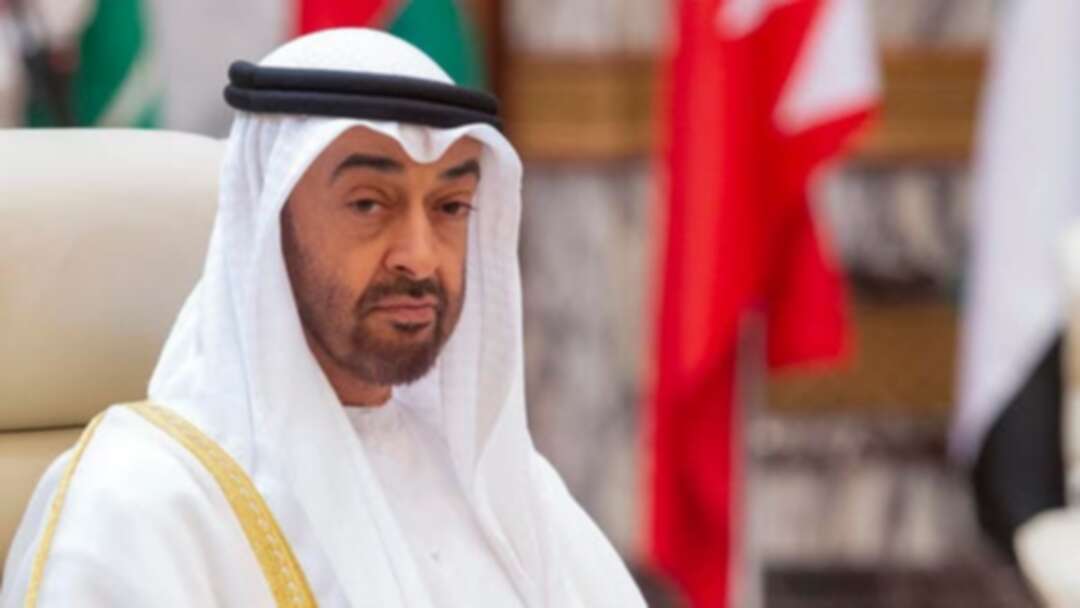 Abu Dhabi Crown Prince Sheikh Mohamed bin Zayed Al Nahyan has spoken over the phone with Syrian President Bashar al-Assad to discuss the latest developments and effects of the coronavirus on the region and the world at large, according to the official news agency WAM on Friday.

The phone conversation comes within the framework of Sheikh Mohamed’s contacts to follow up on the humanitarian conditions in sisterly and friendly countries, WAM said in its report. Abu Dhabi Crown Prince

Sheikh Mohamed and the Syrian president reviewed precautionary and preventives measures taken by the two countries to contain the global pandemic and the possibility of helping sisterly Syria to fight the virus and save the lives of its people.

Sheikh Mohamed stressed the need for countries to place the humanitarian solidarity over political issues during this common challenge “we are all facing.” He affirmed that Syria will not be left alone during these delicate and critical circumstances.

For his part, President Bashar al-Assad welcomed Sheikh Mohamed’s collaborative initiative while praising the UAE humanitarian stance in light of the new challenge that both the region and the world are experiencing.

“The exceptional circumstances associated with the coronavirus require unprecedented steps, and Sheikh Mohammed bin Zayed is in contact with the Syrian President in this context. The human dimension has priority and the strengthening of the Arab role reflects the UAE’s stance, a courageous step toward the brotherly Syrian people that goes beyond narrow political calculations,” Anwar Gargash, UAE Minister of State for Foreign Affairs, said.

The UAE reopened its embassy in Damascus in 2018, seven years after severing diplomatic ties.

Five cases of the novel coronavirus have been reported in Syria since Sunday. Abu Dhabi Crown Prince

Humanitarian organizations have warned of catastrophe if the virus spreads in the war-torn nation. levant