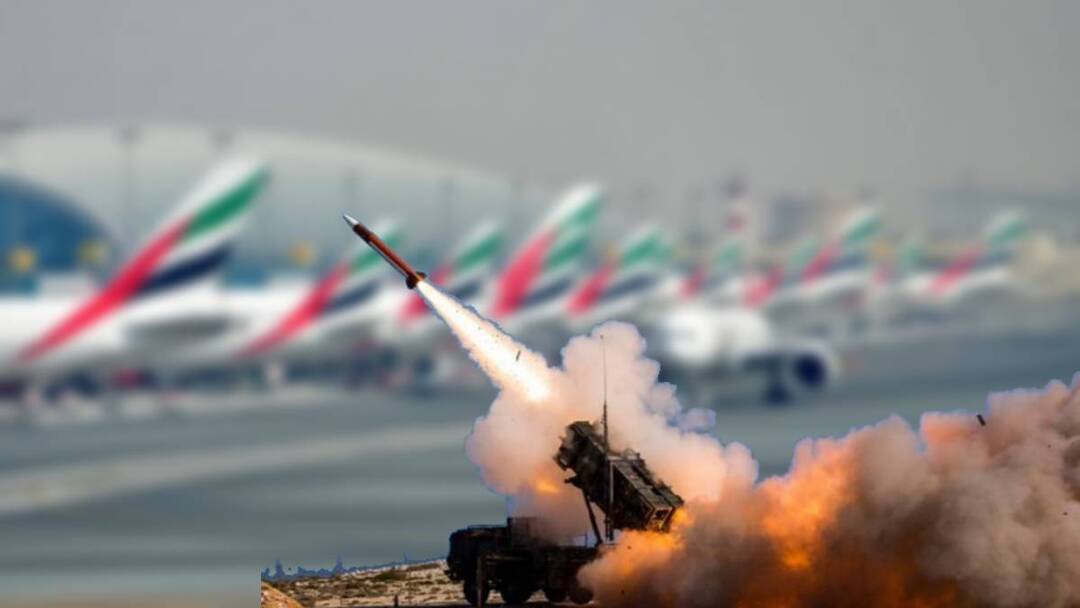 The terrorist Iranian-backed Houthi militia carried out this morning, Monday, a drone attack on Abu Dhabi Airport. The attack killed 3 people and wounded 6 others, as stated by the Emirates News Agency (WAM).

WAM said that the fires have been extinguished and air traffic has not been disrupted. A Houthi military spokesman told Reuters that militias launched an attack on the UAE.

Observers told Levantnews the new Houthi crime of targeting Abu Dhabi airport reflects how angry the Iranian militia is because of its repeated losses in Yemen and its political and military defeat in several Arab countries.

The Egyptian researcher on regional security issues Mohammed Fawzi said that the Houthi organization’s adoption of the attacks on the UAE and the seizure of the Rawabi ship confirms the danger posed by the Houthi militia. This escalation and these miscalculations prevent the Houthis from being integrated into an expected peace process in Yemen.

The reasons behind the terrorist attack

Fawzi said he believes that this attack is motivated by several reasons. It reflects the Houthis adopts revenge policy because its military situation in Yemen changed for the benefit of the coalition and Yemeni forces. For the first time since operation Golden Arrow to liberate Aden in 2015, large fronts of the Houthi militia such as the Shabwa Front have been restored and other areas are on the way.

Fawzi stressed that the attack was related to the Iranian calculations in the last phase. Iran seems not to like the UAE's purchase of Rafale aircraft from France. Iran said that the militarisation of our region is unacceptable and the weapons they sell in the region are the source of turmoil.

"The attack also coincides with an Emirati-Arab escalation at the international level against the Houthis. The UAE sent a message to the UN Security Council regarding the hijacking of Rawabi ship as well as the statement of the Arab Coalition to Support Legitimacy in this regard as well as the operational escalation by the coalition."

Does the Anniversary of Qasem Soleimani's assassination have something to do with the attack?

Fawzi explained that these Houthi operations coincide with the anniversary of Soleimani's assassination and Vienna talks. Iran uses these moves as pressure to negotiate. It wants to say that Iranian militias can reach strategic depths and carry out qualitative operations that enhance instability in the region.

Yemeni political analyst Majed al-Daare confirmed that the attack against the UAE on Monday was carried out by Iranian hands in terms of planning, arming and goals as well and of course carried out by the Houthi militia. He also pointed to the targeting of Saudi Arabia and the UAE simultaneously.

Violent response from the coalition

Concerning its impact, al-Daare said that the Houthis will pay the price stressing that the coalition will respond to it more violently and will attack all the remaining sites of the terrorist militia. He also stressed that the great powers being now a part of the war greatly supports the information and military movements of the Arab coalition. Al-Daare expected that the UAE will respond violently to the incident in the next few hours.

Exclusive for Al Mayadeen: 20 drones and 10 Yemeni ballistic missiles were able to reach sensitive targets in the #UAE#ابوظبي #الامارات pic.twitter.com/A94xK5FywF

The first regional reaction to the incident, the Arab Parliament strongly condemned the terrorist Houthi militia's launch of several booby-trapped drones from Sanaa Airport towards the Emirate of Abu Dhabi.

The Arab Parliament affirmed that what happened is a cowardly terrorist attack and a flagrant violation of international humanitarian law and all international laws. It is a blatant attack on the sovereignty of the United Arab Emirates. It also proves the insistence of these terrorist Houthi militias to continue their cowardly criminal attacks.

Abu Dhabi attacked by the Houthi militia Syrians in diaspora and in refugee camps send a letter to Mr. Antonio Guterres