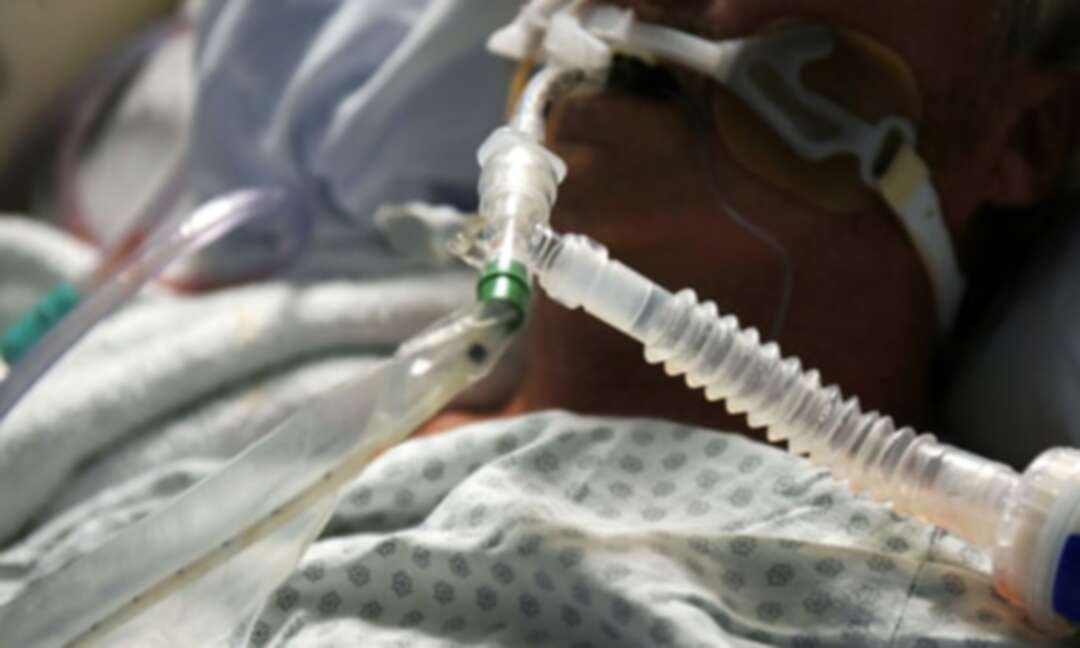 The latest official figures show that more than 3,000 people are currently on ventilators in the UK.

One in five admitted to hospital but with no ventilation had symptoms such as flashbacks, study finds

One in three Covid patients put on a ventilator experience extensive symptoms of post-traumatic stress disorder, according to research, which adds to mounting evidence of the virus’s impact on mental health.

The study of 13,049 patients with confirmed or suspected coronavirus, by Imperial College London and the University of Southampton, found that one in five who were admitted to hospital but did not require a ventilator also experienced extensive symptoms of PTSD.

The most common PTSD symptom experienced by Covid-19 patients was intrusive images, sometimes known as flashbacks. Examples of these could be images of the intensive care unit (ICU) environment, ICU doctors wearing full personal protective equipment or other patients in the ICU.

The study, published in the Royal College of Psychiatrists’ BJPsych Open, on Tuesday, found lower levels of extensive symptoms of PTSD for patients given medical help at home (approximately one in six) and patients who required no help at home but experienced breathing problems (one in 10).

Dr Adam Hampshire, from Imperial College London, said: “We can see that the pandemic is likely to be having an acute and lasting impact, including for a significant proportion of patients who remained at home with respiratory problems and received no medical help. This evidence could be important for informing future therapy and reducing the long-term health burden of this disease.”

Symptoms of PTSD can start immediately or after a delay, but usually within six months of the traumatic event and can persist for years without treatment.

The data used in the study, which was controlled for a range of variables, including age, gender, ethnicity, income and medical history, was collected in May last year via an online survey as part of a broader citizen science study.

The latest official figures show that more than 3,000 people are currently on ventilators in the UK and more than 400,000 patients have been admitted to hospital since the start of the pandemic.

Dr Adrian James, the president of the Royal College of Psychiatrists, said: “Effective and joined-up follow-up care must be provided after discharge, and mental health services must be adequately expanded to treat increasing numbers of people with PTSD symptoms.”