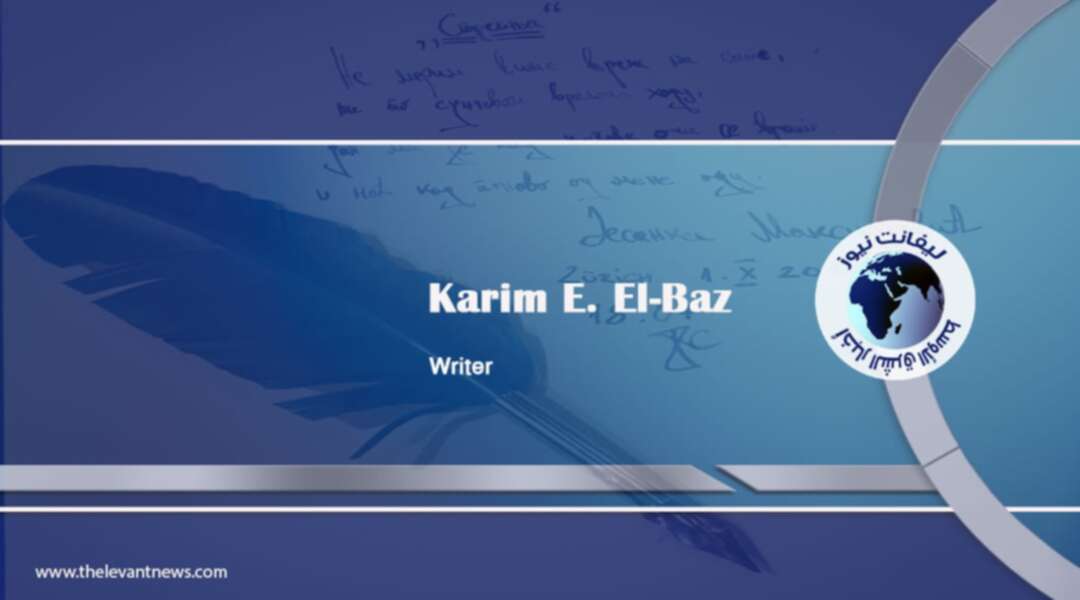 This MR variant has a greater operational range of 35 km than its twin the SR (Short Range) variant whose range covers only 15 km. The system is an Israeli readjustment of two air-to-air missile programs (the Python 5 and Derby) into a surface-to-air use via installing these missiles on ground-based launchers such as trucks or transporter erector launchers and linking these launchers via an ELTA radar and a command

and control unit. Despite being a remarkable and impenetrable system, or at least as

propagated by Rafael, the Israel military preferred to deploy other more reliable indigenous system in service such as the Iron Dome and the David Sling. This comes as no surprise; after all the Israeli F-16s and F-15s extensively use the same ammunition used on the Spyder

platform, and the Spyder system became more of a means to export the Python-5 and Derby missiles to countries whose air force is incompatible with firing these ammunitions such as India, Georgia and Ethiopia. The one-million-dollar question here is: Can the Spyder effectively protect Ethiopia’s GRED?

However, militarily, any GBAD system (Ground-Based Air Defence) can be effective, if and only if, it was integrated into a larger network of GBAD systems that covers different ranges and altitudes or supplemented by a capable air force that could enforce aerial supremacy when and if required. Unfortunately for Ethiopia, these two golden standards do not apply.

Regarding the networking standard, Ethiopia is, without any doubt, operating the Spyder system as a stand-alone system, in other words, the system is detached from the entire Ethiopian GBAD network, and has to be man-handled 24/7 to at least keep it operational reducing its effectiveness in process. But why cannot Ethiopia integrate this system into its

The answer is simple, most of Ethiopian GBAD network is either of an outdated Soviet, modernized Russian or Chinese origins. Linking the Spyder system into this network can grant Israel access to the Chinese and Russian GBAD systems via the firmware and source code of the Spyder System. Ethiopia, cannot risk sabotaging its military ties with

its two main arms suppliers (Russia and China) through granting Israel access to their GBADs, and by extension, denying Russia and China billions of GBADs arms sale to countries in the Middle East who would consider these systems as

compromised. Even Israel’s closest Ally, the United States, operates Iron Dome systems (that use similar ELTA radars same as the Spyder systems) as stand-alone systems because they do not trust the source code of the system, and Israel has also denied them access to the code making it highly suspicious to its users. As for the second standard, the backbone of the

enforce aerial supremacy is disaffirmed.1 Perhaps, these two aspects alone would undermine the effectiveness of the Spyder system in Ethiopia; especially, if it is deployed to asymmetrically deter an adversary such as Egypt whose air force fleet does not only outnumber Ethiopia quantitively and qualitatively, it can also deliver payloads to its desired

1 A squadron is a unit comprising 12 to 24 of military aircraft of the same type targets without even getting into the Spyder operational range. Based on these givens, the

Spyder system cannot effectively protect the GRED, but it definitely can serve other uses such

as aiding Abiy’s regime to survive; the question is how?

Since his accession to power in 2018, Abiy Ahmed has been facing a number of challenges that handicapped his political agenda and threatened the sustainability of his regime. The first of these challenges is his relation with Oromia. The Oromo constitutes more than a third of the country’s 100 million population, and the ascension of Abiy Ahmed to power as the first

Oromo leader in the country’s history was meant to signal a new beginning for this ethnic group.

Abiy, from the very onset, had a hard time in responding to the Oromo grievances without showing bias towards his ethnicity and by extension impact the unity of the state. Regime Survival

The 29th of June shooting of the popular Oromo musician Hachalu Hundessa in Addis Ababa has triggered massive protests in Oromia, and Abiy found himself facing a test in which he had to choose between his ethnic fidelity and his image as a prime minister for all the Ethiopians. He has definitely chosen the latter, but this choice has cost him hundreds of

deaths and thousands of arrests from his own people. The second biggest challenge was his

relationship with the Tigray. The TPLF, Tigray’s former ruling party, has been, and still is, a challenge to Abiy’s political agenda, as they do not only represent a once-ruling party, but also a once-ruling ethnicity that had once a considerable influence over state’s political domain. Abiy found himself in a country whose unity’s fate is hanging by a thread. To face

these challenges, or to at least to co-exist with them, Abiy resorted to the oldest trade secret; that is generating a common enemy, and he found his endgame in Egypt. Abiy’s state media apparatus demonized Egypt, and portrayed Abiy as the only capable political leader with a strong will to challenge this enemy.

In October 2019, shortly after winning the Nobel Peace Prize, Abiy warned that his country is willing to mobilize millions if it came to war over the construction of the GRED. By June 2020, the Ethiopian deputy army chief, Gen.

Birhanu Jula, came up with a second unjustified statement telling the state media that the “Egyptians and the rest of the world know too well how we conduct war whenever it comes.

” The logical explanation to these Ethiopian official statements is obviously domestic consumption, and the purchase of the Spyder system served as the perfect tool to supplement this rhetoric with a physical action to win the hearts

and minds of the Ethiopian people without militarily provoking the Egyptians. In other words, the Spyder system became a mere political tool at the disposal of Abiy Ahmed to sustain his regime by giving the fragmented Ethiopian ethnic society a purpose to unite. Regime Survival