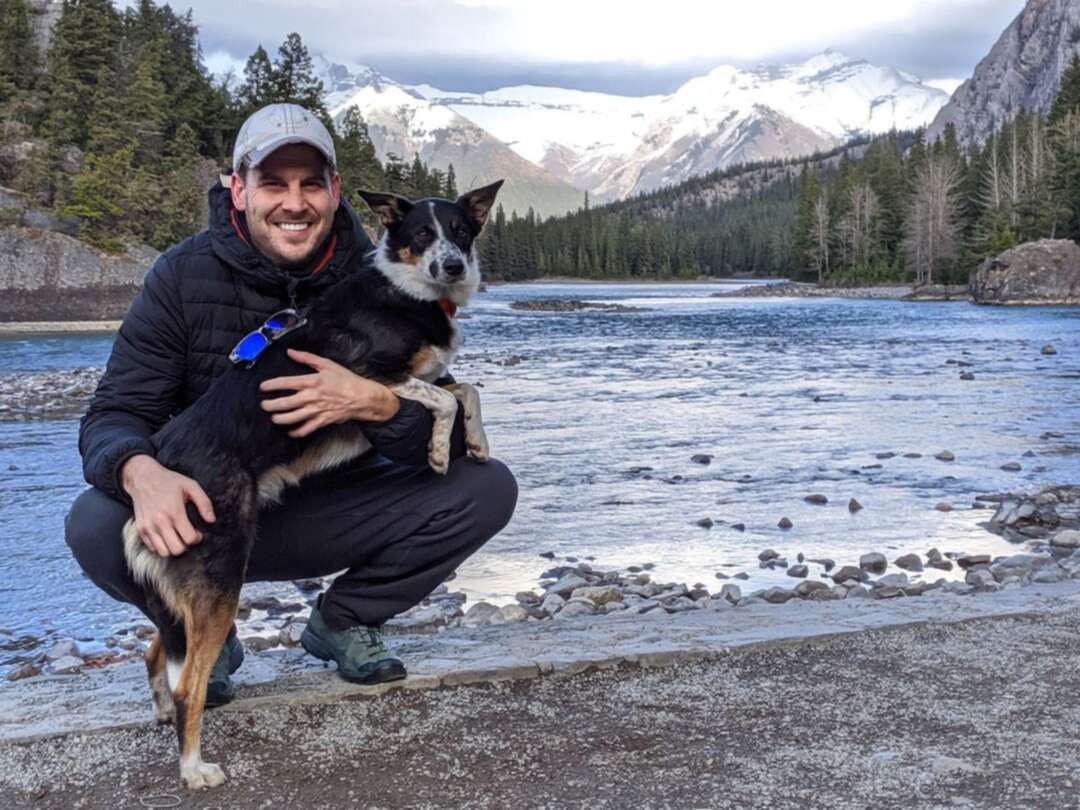 a citizen from canada talks on happiness

Chad, The 39-year-old landlord, who was born and raised in Toronto, told MarketWatch his recipe to happiness. “One of the keys to happiness is owning your own time.” Chad grew up watching his father flip properties. Now, thanks to those lessons in real estate, he’s financially independent, managing rental units and living life on his terms.

In 2019, he reached $1 million Canadian dollars, or approximately US$791,000. That year, he left his full-time job. Along with his real-estate investments, he invests in the stock market.

The former network administrator and his partner, Catherine, who is a Ph.D. student and research coordinator, save between 50% and 80% of their income every year and live off of $27,000 in annual expenses. With his financial independence, they’re able to travel with their dog, Pepper, but he still works as an IT consultant while managing the rental properties and other side hustles. In his spare time, he also volunteers with the local fire department.

“One of the keys to happiness is owning your own time,” he said. Financial independence has gifted him the ability to craft his own schedule, and not rely on a job to pursue his interests. For example, along with his side gigs and volunteer work, he is a sheepherder.

Part of his success comes down to his hands-on approach with his rentals. He renovates his properties, including painting garages, installing heated flooring, redoing bathrooms and creating wooden wall panels.

When he had to replace the refrigerator in one of his properties, instead of hiring a professional to deliver the new appliance and discard the old one, he did it himself — bringing in the new fridge with his truck, fixing the old one and selling it for $100. “You can still fix things and make a few bucks too,” he said.

Convenience is one of the biggest budget killers. “We spend a lot on convenience,” he told MarketWatch. “We can make our own food but it’s much easier to pick up the phone and have it delivered.” Living two hours away from his rental units might seem like an inconvenience when he needs to do a repair, but he spends the time driving into the city by listening to a book. “I like road trips,” he said.

UK Met Police criticized for standing with LGBT+ people &amp; Queer People of Color Thousands of demonstrators took to the streets of Budapest protesting against building a Chinese university