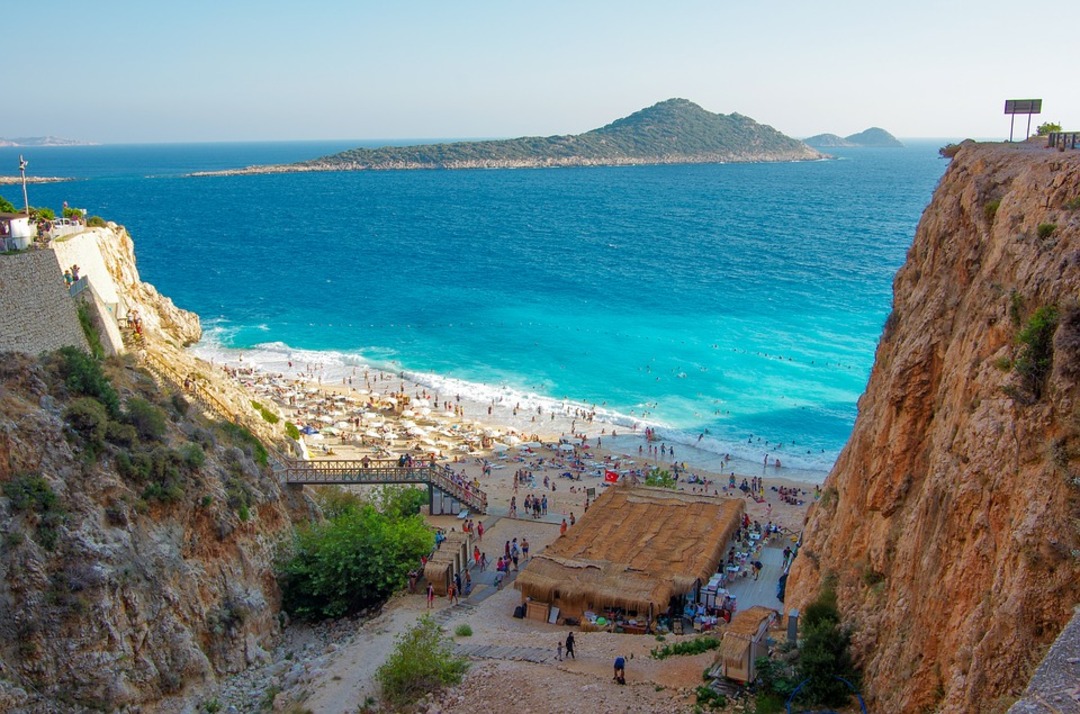 The Xinhua reported that the Turkish disaster agency said, an earthquake with a magnitude of 5.3 struck off Turkey's Mediterranean resort province Antalya on Wednesday.

The country's Disaster and Emergency Management Authority (AFAD) said, the earthquake jolted at 6:21 a.m. local time (0921 GMT) in a depth of 39.52 km and its epicenter was the Alanya district.

The agency added, there have been no reports of damage or casualties after the earthquake.

The Xinhua notedt that Turkey is a seismically active country within the complex zone of collision between the Eurasian Plate and both the African and Arabian Plates.