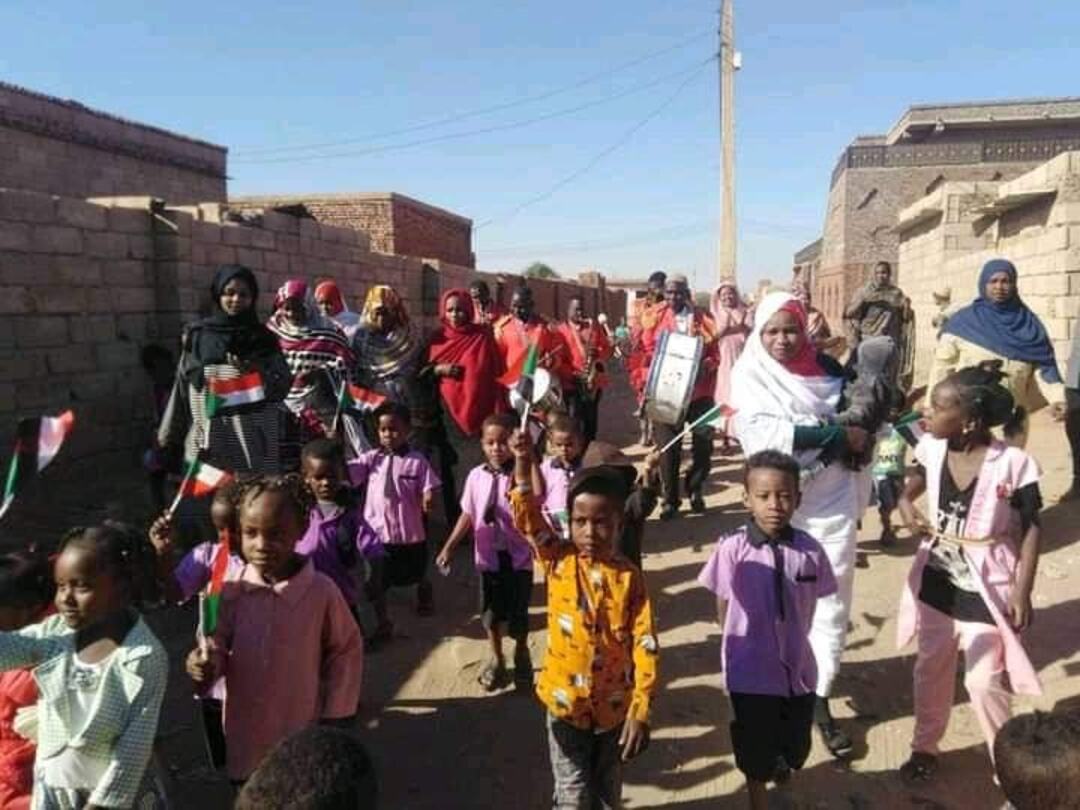 The Arab News reported as per Al-Arabiya TV, Sudan’s leaders have said they hope the US will continue in its efforts to assist the country in moving forward with the democratic transition process.

Sudanese Vice-President of the Transitional Sovereign Council, Lieutenant-General Mohamed Hamdan Dagalo (Hemedti) discussed in a phone call with the US Assistant Secretary of State for African Affairs Molly Fay the need to complete the arrangements for the democratic transition in the country.

Hemedti said the way out of the political crisis in the country required a comprehensive dialogue that lead to a national consensus.

From her side, Fay affirmed her country’s keenness to coordinate with Sudan’s government in order to make the transitional phase a success and achieve a democratic transformation.

She said her country and the international community were ready to provide everything that would help the Sudanese people to achieve stability and democratic transition.

The Arab News mentioned that the United States and European Union warned Sudan’s military on Tuesday against naming its own prime minister after civilian leader Abdalla Hamdok quit amid protests against the junta.

Al-Burhan briefed Perthes on developments in the transition process and the two sides stressed the need to complete the structures of the transitional period and expedite the appointment of a new prime minister to succeed Hamdok.