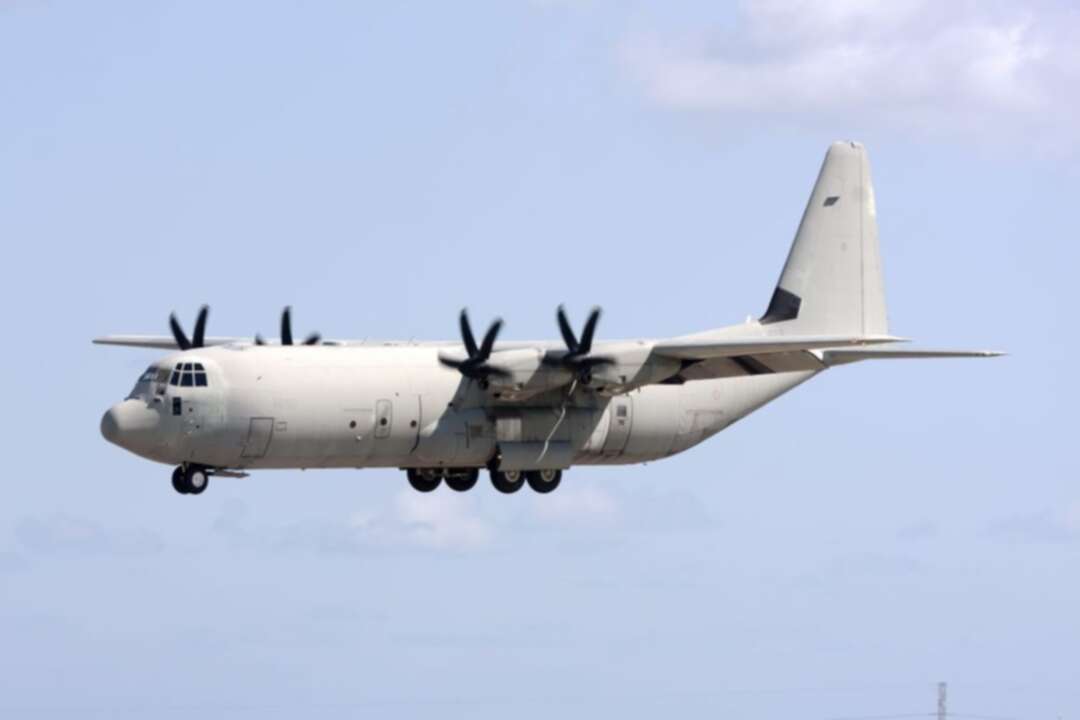 military plane-Shutterstock
The BBC said, Taiwan has reported 38 Chinese military jets flying into its air defence zone on Friday - the largest incursion by Beijing to date.

The defence ministry said the planes, including nuclear-capable bombers, entered the area in two waves.

According to the BBC, Taiwan responded by scrambling its jets and deploying missile systems.

It mentioned, China sees democratic Taiwan as a breakaway province, but Taiwan sees itself as a sovereign state.

It added, Taiwan has been complaining for more than a year about repeated missions by China's air force near the island. 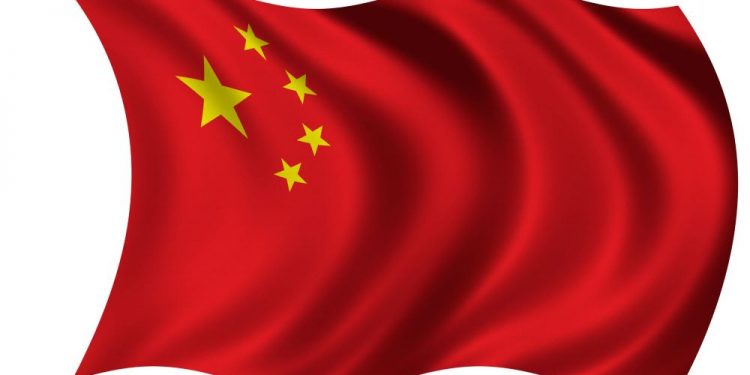 The government in Beijing - which is marking 72 years since the founding of the People's Republic of China - has so far made no public comment.

But it has previously said such flights were to protect its sovereignty and also targeted "collusion" between Taiwan and the US.

An air defence identification zone is an area outside of a country's territory and national airspace - but where foreign aircraft are still identified, monitored, and controlled in the interest of national security.

Read more: Drones and exoskeletons to be part of Russian Ground Forces equipment

It is self-declared and technically remains international airspace.

This was followed by a second wave of 13 Chinese aircraft in the same area on Friday evening. They flew over waters between Taiwan and the Philippines.

The ministry said the Chinese aircraft included four H-6 bombers, which can carry nuclear weapons, as well as an anti-submarine aircraft.

Beijing often launches such missions to express displeasure at comments made by Taiwan.

It is not clear what prompted the latest mission.