3.1 magnitude earthquake rocks Scotland in early hours of the day 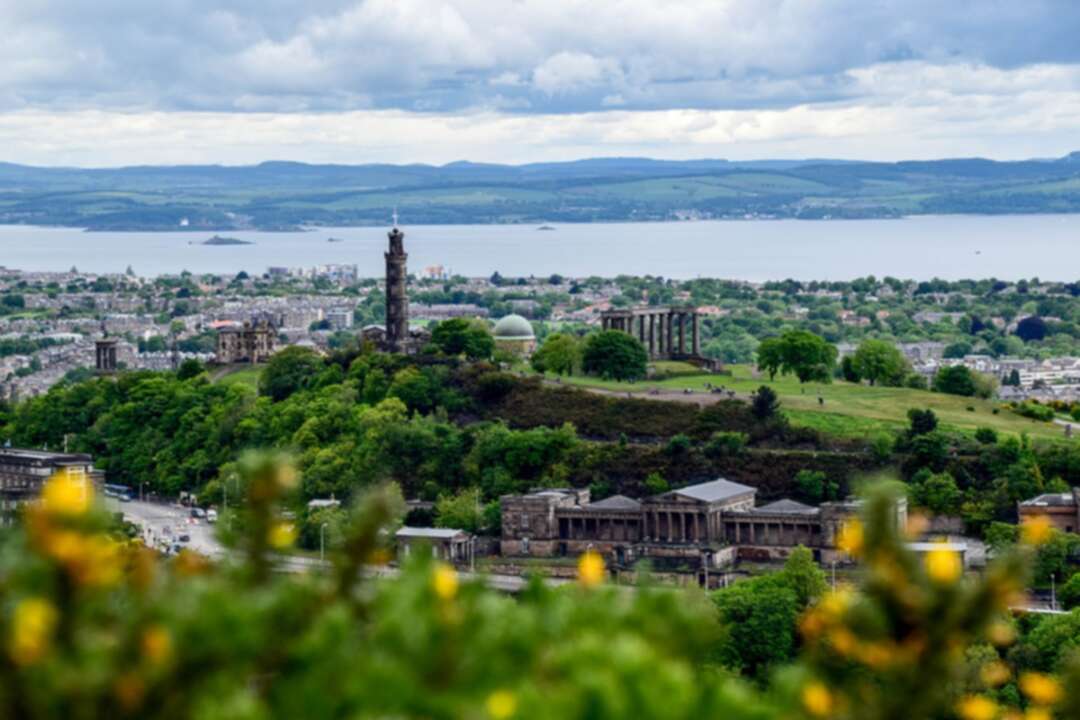 The Independent reported that the United States Geological Survey (USGS) confirmed, a 3.1 magnitude earthquake rocked Scotland in the early hours of Tuesday. 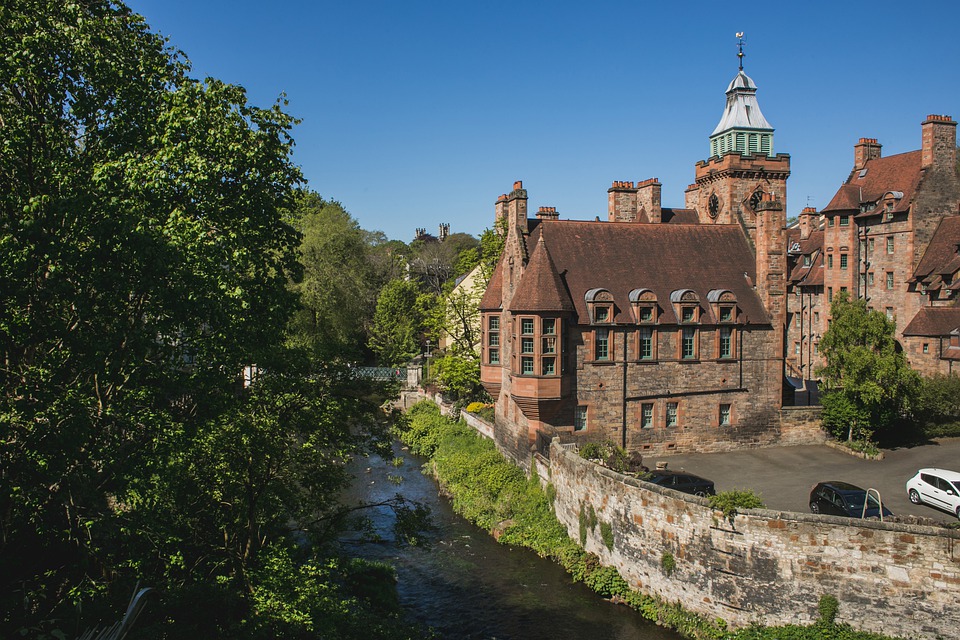 
More than 30 people reported to the USGS that they had felt the tremor, with reports coming from as far as Edinburgh and Ballycastle in Northern Ireland.

The agency said the quake happened 10km below the Earth's surface.

Residents said their homes shook during the tremors in the middle of the night.

Egypt and European Commissioner discuss cooperation in migration to Europe Is the UK Corrupt?