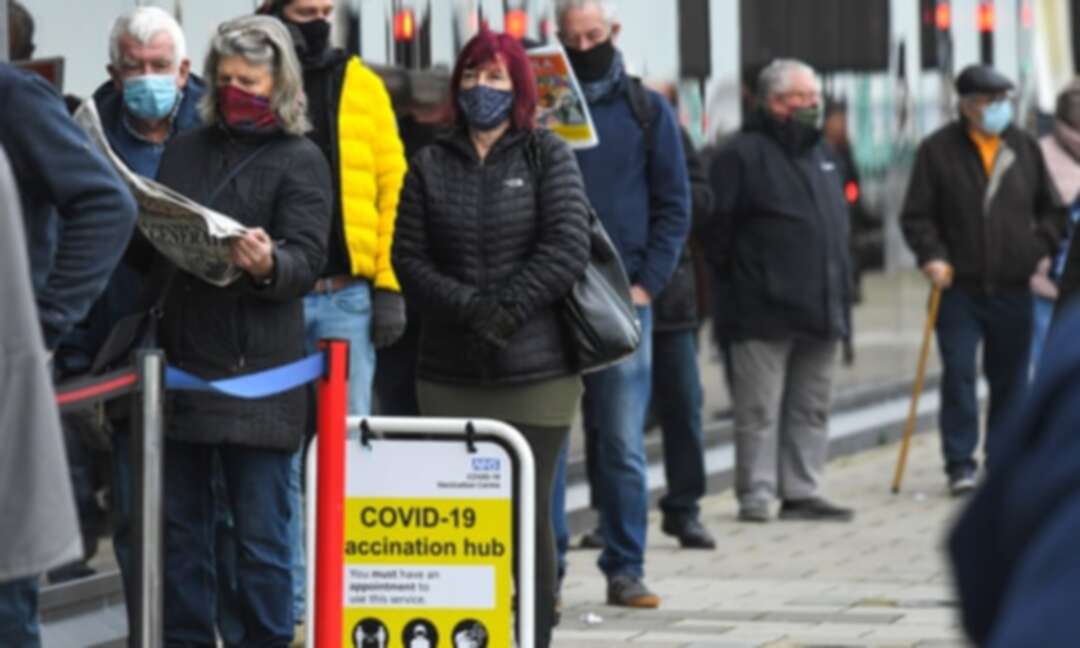 People queue outside the conference centre in Brighton to receive their vaccination jab against Covid-19.

Boris Johnson’s promise to set up a 24/7 Covid vaccination service is unlikely to be delivered in the near future, the health secretary has indicated.

Matt Hancock said there was insufficient supply of jabs to extend the operation, which focuses on daytime inoculations. Even if there were, he added, few staff and members of the public were keen on nighttime vaccinations.

“We have discovered, perhaps to nobody’s surprise, that people tend to want to have the jab during the day and those who are doing the vaccination prefer to do it during the day,” Hancock told BBC Radio 4’s Today programme on Wednesday.

Hancock’s comments came only three weeks after the prime minister promised to set up centres that would run all night and handed the health secretary the job of making it happen.

On 13 January, Johnson told the Commons vaccines would be “going to 24/7 as soon as we can”. However, the prime minister also acknowledged the fundamental problem with his promise, admitting: “At the moment the limit is on supply.”

Hancock referred to small-scale night-time operations that were running, such as one he visited in Essex this week, and did not rule out the possibility of a wider 24/7 operation in the future. “We’ll do anything – anything – to make sure that the supply is delivered into people’s arms as fast as safely possible, including 24-hour supply,” he said.

The health secretary highlighted the importance of an uninterrupted supply of vaccines, referring to the problems EU nations have had in respect of the Oxford/AstraZeneca jab.

Asked if he regretted the extent to which the issue had become politicised in Europe, where officials have been furious at the supply shortages and the French president, Emmanuel Macron, has cast doubt on jab’s the effectiveness in older people, Hancock said: “I think it would have been far better if we’d all worked together all the way through.”

Speaking on the Today programme on Wednesday, the chief investigator of the Oxford vaccine trial, Prof Andrew Pollard, rejected Macron’s claim that the vaccine is “quasi-ineffective” in over-65s.

“I don’t understand what the statement means. The point is that we have rather less data in older adults, which is why people have less certainty about the level of protection,” Pollard said.

“But we have good immune responses in older adults very similar to younger adults, the protection that we do see is in exactly the same direction and of a similar magnitude to younger adults.

“I think we’re confident that we’re going to see good protection in all age groups, just as global regulators haven taken that view.”