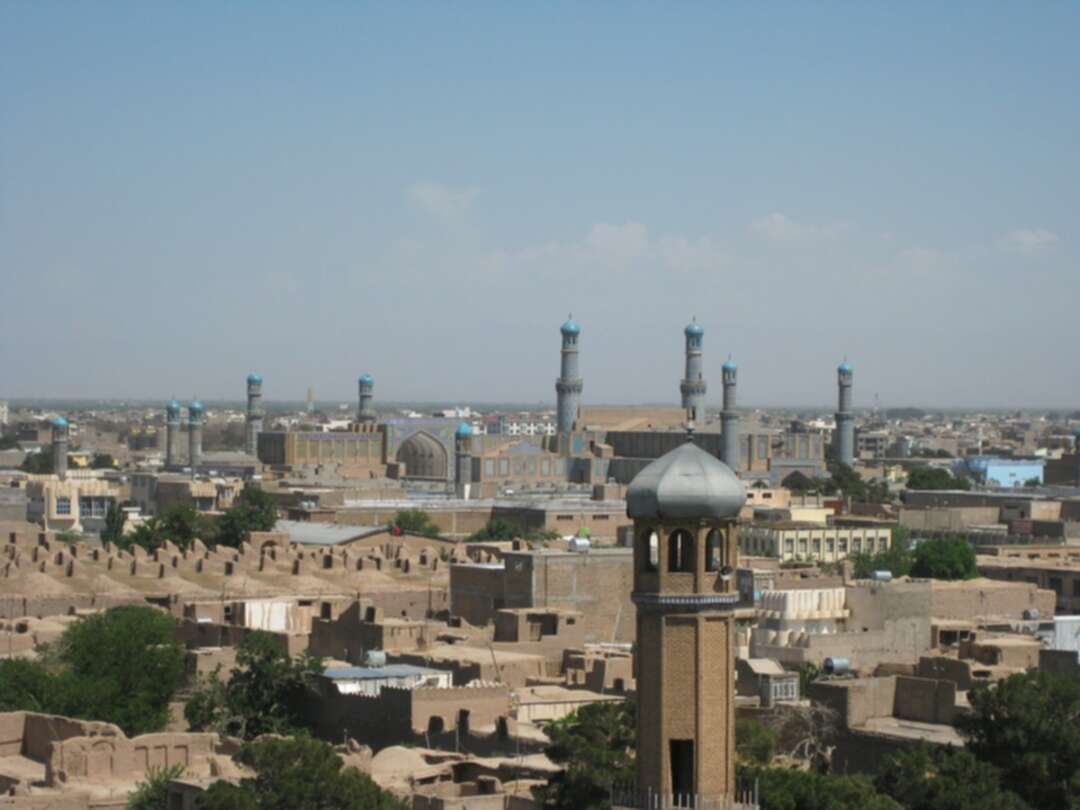 The Xinhua reported that a local Afghan official said, a total of 15 people were injured as a bomb blast ripped through a mosque in Spin Ghar district of the eastern Nangarhar province on Friday.

It mentioned that the official, on condition of anonymity, said that the blast took place inside a mosque in Tarili village of Spin Ghar district at 01:30 p.m. local time when the mosque was full of worshippers.

It said that among the injured, three were in critical condition.

Earlier, another official, also on condition of anonymity, said that the blast occurred inside a mosque in Spin Ghar's neighboring Achin district. 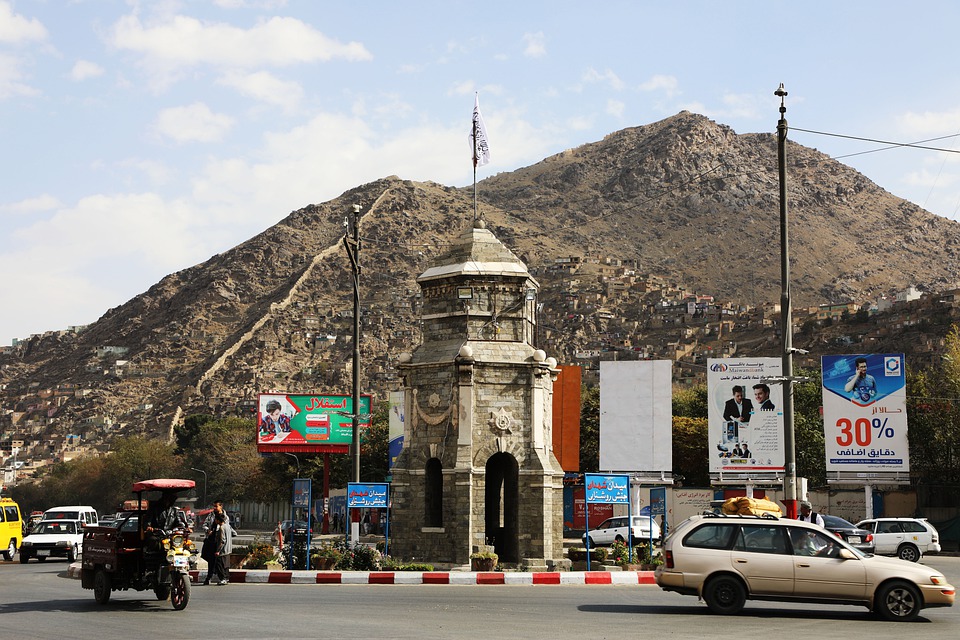 An eyewitness claimed that three worshippers were killed and 15 others injured in the blast inside a mosque in Spin Ghar district.

Locals believed that the number of casualties could be higher as the mosque was crowded during the Friday prayer and no group has claimed responsibility so far.

This is the second blast at a mosque in the eastern Nangarhar province over the past one month. The Islamic State terror group had claimed responsibility for the previous blast that left over a dozen dead and injured.

UAE to host the COP28 international climate conference in 2023 UN official: Lebanon may turn into 'failing state' if government fails to implement reform