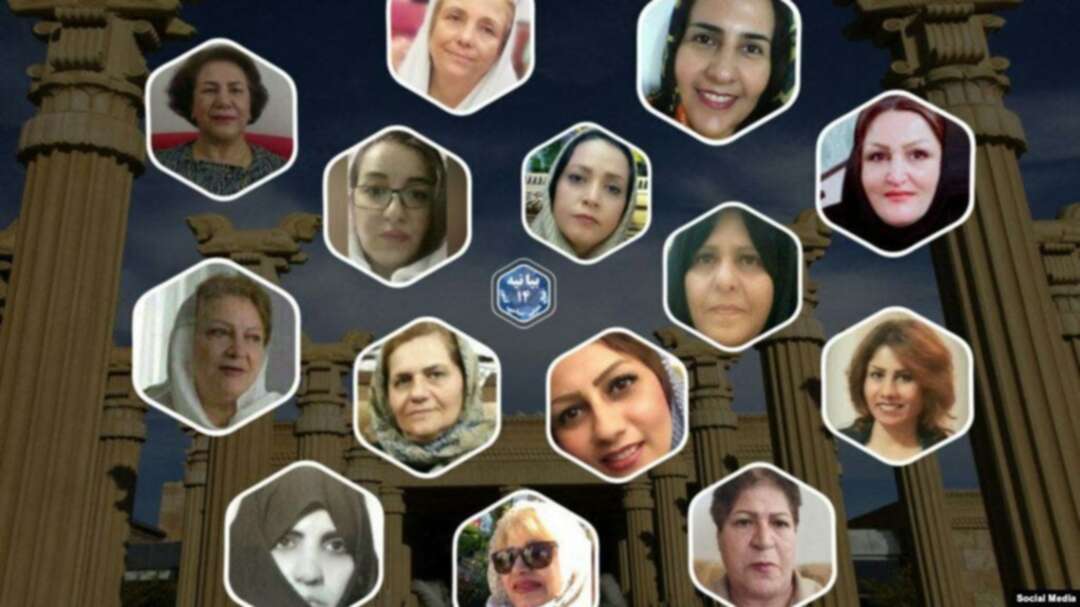 14 activists addressed a message to the supreme leader of Iran, they were arrested

Iran's Ministry of Intelligence announced in a statement that the Directorate of Security in the province of Khorasan Razavia, northeastern Iran, "thwarted a new counter-revolutionary conspiracy" when it confirmed the arrest of 14 activists who sent a letter to Iranian leader Ali Khamenei demanding he steps down.

"Anti-revolutionary groups and Western-Arab intelligence services, by supporting some elements of the anti-Islamic Republic and inspiring them to overthrow the state, have sought to exploit any opportunity to provoke chaos and internal disturbances," it claimed.

The statement added: “some of the paid elements of the anti-revolutionary currents residing abroad have exploited social networking sites over the last decade and have sought through systematic programming and planning to plot and provoke new chaos in the country".

The Iranian authorities have launched a campaign of arrests against these activists, including former supporters of the regime and fighters in the Iran-Iraq war in the 1980s, who protested against the spread of corruption and escalating wave of repression and lack of freedoms.

The 14 activists signed a joint statement demanding that the leader step down and the transition to a democratic system.

In a similar statement, 14 Iranian activists demanded the resignation of Supreme Leader Ali Khamenei and the preparation of a new constitution for the post-Islamic Republic.

"Four decades of this theocracy have eliminated the rights of half of the country's population, women, so the peaceful civil movement must expand in order to get rid of this anti-women system," activists said.

Other groups inside and outside Iran issued similar statements with the same demands, calling for popular solidarity with the signatories.

For its part, the Iranian Intelligence Ministry said in its statement that the detainees "were trying to arouse the feelings of various segments of society, especially victims and disabled people of war and incitement of nationalities and sects, to organize protest rallies in cooperation with the media and satellite channels counter-revolution abroad, to gradually tense the atmosphere of society."

Hassan Jafari, the assistant governor of Khorasan province for political security and social affairs, accused the detainees of "linking up with groups living abroad seeking to overthrow the regime, and holding a coordination meeting to plan and implement their goals before gathering in front of the building of the province of Khorasan."

Jafari confirmed the arrest of 14 people, including two women, adding that judicial references are deciding on their files at the present.

However, human rights sources confirmed that the IRGC intelligence had also arrested six of the 14 activists in different provinces in the past few days.