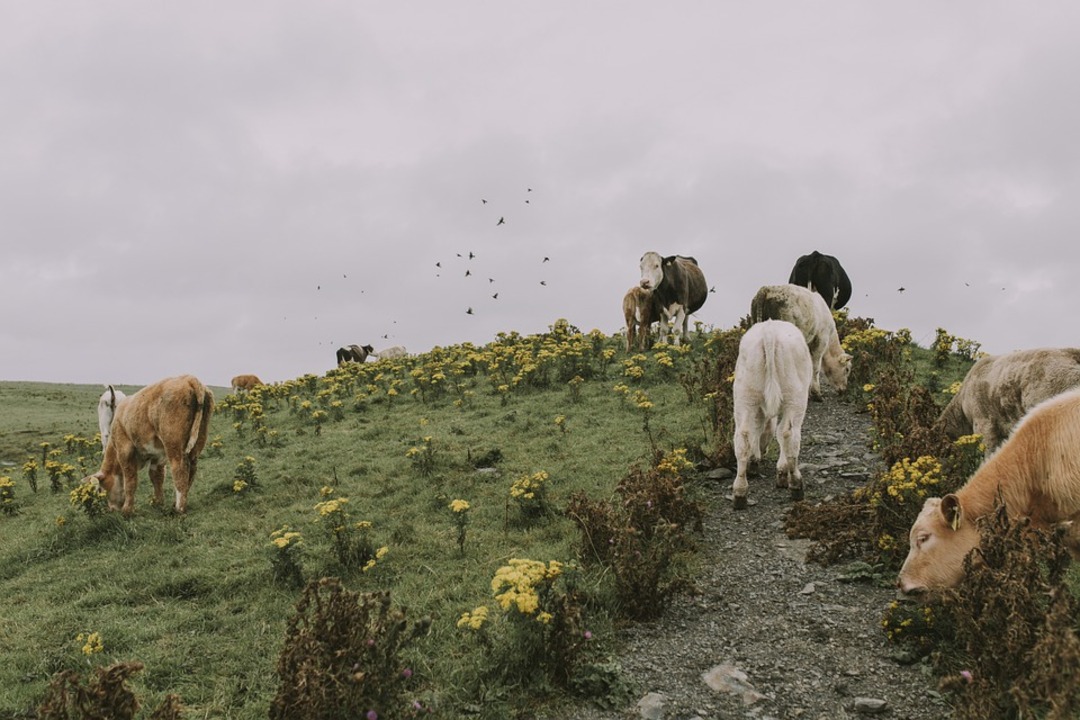 Lumpy skin disease affects cattle. It is transmitted by blood-feeding insects, such as certain species of flies and mosquitoes, or ticks - Photo. Pixabay

A viral disease has killed nearly 100,000 cows and buffaloes in India and sickened over 2 million more, in one of the deadliest outbreaks in the country.

The disease, called lumpy skin disease, affects cattle. It is transmitted by blood-feeding insects, such as certain species of flies and mosquitoes, or ticks.

It causes fever, nodules on the skin and can also lead to death, especially in animals that that have not previously been exposed to the virus. Control options include vaccinations and culling of infected animals.

The outbreak has triggered devastating income losses for cattle farmers since the disease not only results in deaths but can also lead to decreased milk production, emaciated animals, and birth issues.

The outbreak was first reported in July in the western states of Rajasthan and Gujarat, and has since spread to more than 250 districts, the federal animal husbandry ministry said.

The highest number of deaths were reported in Rajasthan with nearly 65,000 cases, followed by northern Punjab and Gujarat—India’s leading milk-producing states.

At Rajaram Gaushala Ashram in Banaskantha district of western Gujarat, more than 500 cows have died of the disease in the past two months.

“We had 5,300 cows in our shelter but about 1,000 of them got infected by the disease and half of them died,” Ram Ratan Das, who is in charge of a cow shelter, told The National.

“The wounds have maggots and we are cleaning and giving them medicine. It is heartbreaking to see them in pain. This is the first time that cows in our shelter have got such a disease.

The first cases in South Asia were detected in 2019, and it has since spread to India, China, and Nepal.

It was first recorded in Zambia in 1929 and has extended through Africa and more recently to parts of Europe.

Dairy is among the largest agricultural commodities in India, employing 80 million people and contributing to 5% of its economy, per federal data.

It's the world's largest milk producer, making up more than a fifth of global production — but exports are only a fraction of this.

To try and protect the industry, authorities are vaccinating healthy cows using a shot designed for a similar disease while efforts are underway to develop a more effective vaccine.