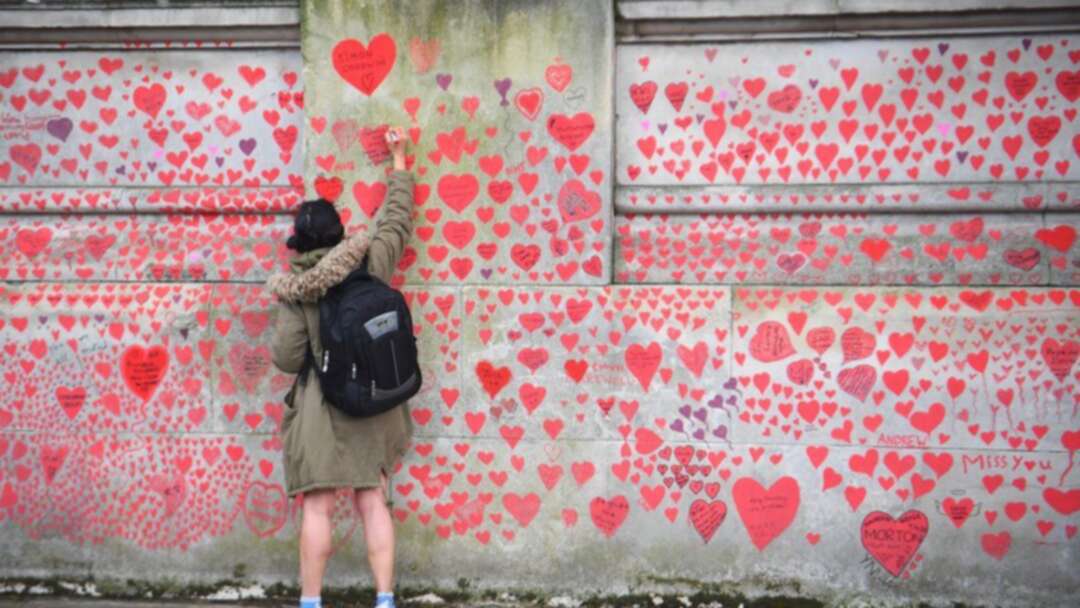 The UK has announced zero daily Covid deaths for the first time since the pandemic began.

Reports of daily deaths are often lower at weekends and at the start of the week.

The latest figures come while statisticians are off and adding in the bank holiday weekend.

Any deaths that happen on Tuesday will be reported in days to come.

The UK's daily death rate, the number of people being admitted to hospital and those catching the virus have fallen from a peak reached in January.

This comes against the backdrop of the increasing numbers of people receiving the first or second dose of a vaccine.

More than a third of the adult population have now received both doses.

However, the success of the UK's vaccination programme does not mean that the battle with Covid is over, a scientist advising the government has said.

There have been calls to delay ending Covid restrictions in England on 21 June amid warnings of a third wave.

But on Tuesday Downing Street reiterated that Prime Minister Boris Johnson had seen nothing in the data to suggest the plan would need to be postponed.

The UK has now reported more than 3,000 new coronavirus infections for seven days in a row.