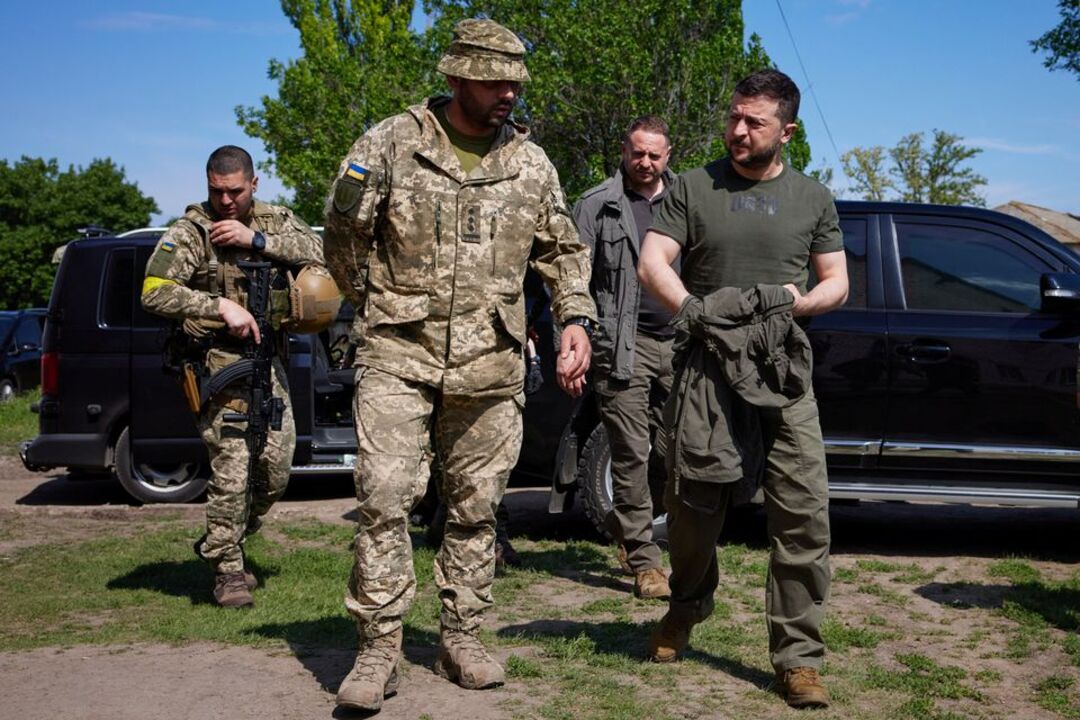 Ukrainian President Volodymyr Zelensky has been continuing to urge an opportunity to directly speak with Chinese President Xi Jinping, the Anews reported.

It said that Zelensky argues that China has the required influence to "put the Russian Federation in a certain place."

Speaking to South China Morning Post, Zelensky said China could use its influence over Russia and in the United Nations Security Council to bring the current conflict to an end.

"China is a very powerful state. It's a powerful economy. So it can politically influence Russia. China is also a permanent member of the U.N. security council," Zelensky said, urging the country to show countries that they need to comply with the international norms.

"I would like to talk directly with him. I had one conversation with [President] Xi Jinping that was a year ago," he added.

"Since the beginning of the large-scale aggression on February 24, we have asked officially for a conversation, but we haven't had any conversation with China even though I believe that would be helpful."

Zelensky also said that he always wanted "the relationship between Ukraine and China to be reinforced and to be developed every year."

Volodymyr Zelensky orders evacuation of Donetsk amid war with Russia

He said: "The Russians are the invaders… this is a war on our territory, they came to invade. China, as a big and powerful country, could come down and sort of put the Russian Federation in a certain place.”

"Of course, I would really like China to review its attitude towards the Russian Federation."

China was among the more than 30 nations that chose to remain neutral in the Ukraine conflict, thereport noted.

The state media of China reported previously that Beijing is "doing its best" by "making unremitting efforts to defuse tensions and working actively to promote dialogue."