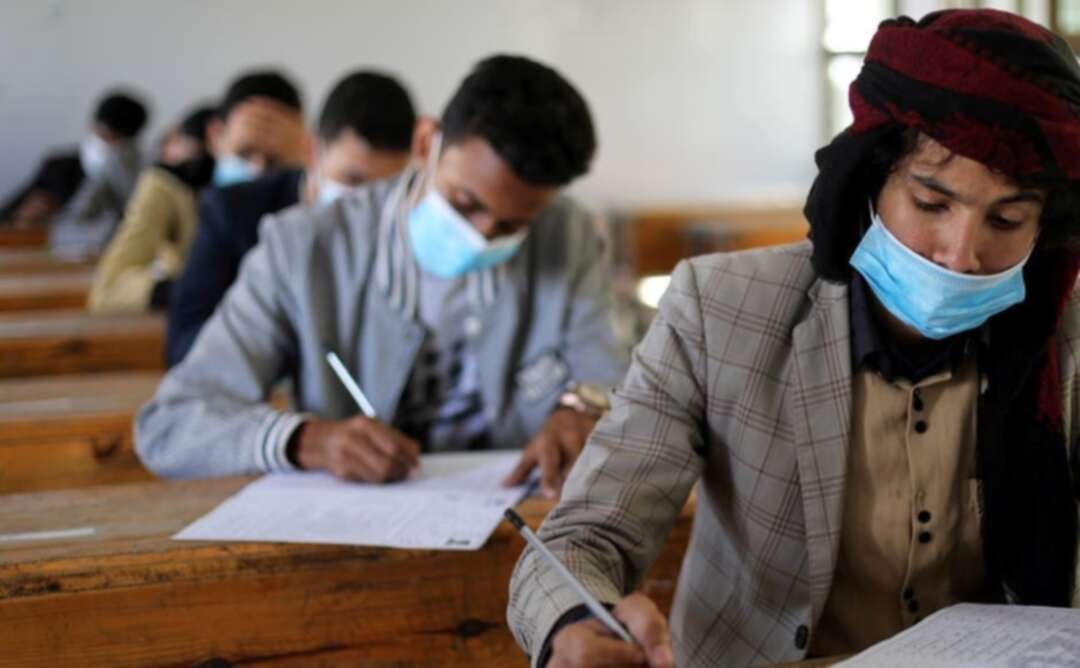 Yemen’s coronavirus committee urged the government Tuesday to declare a public health “state of emergency” after a surge in infections in the war-torn country.

Six years of civil war has left Yemen’s weak healthcare system in ruins, and this week the country reported more than 100 cases in a day, much higher than figures at the beginning of the year.

It has officially recorded some 3,500 cases of COVID-19 including 771 deaths since the pandemic began, but testing is scant.

Most clinics are ill-equipped to determine causes of death, and many fear the real toll is far higher.

The Supreme National Emergency Committee for Coronavirus is linked to the internationally recognized government, which has been battling Iran-backed Houthi militia since 2014.

The committee called on the government to “declare a (public) health state of emergency in all provinces, prepare health centers and hospital, and provide medical staff with personal protective equipment.”

The committee called for the implementation of a “partial curfew” and for the closure of wedding halls, shopping centers and mosques outside of prayer times.

The Houthis, who control much of the north including the capital Sanaa, do not report any cases from areas under their control.

The United Nations has warned that the coronavirus pandemic could exacerbate the already dire humanitarian situation in Yemen, which has been pushed to the brink of famine.

Tens of thousands of people have been killed and millions displaced in Yemen’s war, which the UN calls the world’s worst humanitarian crisis.