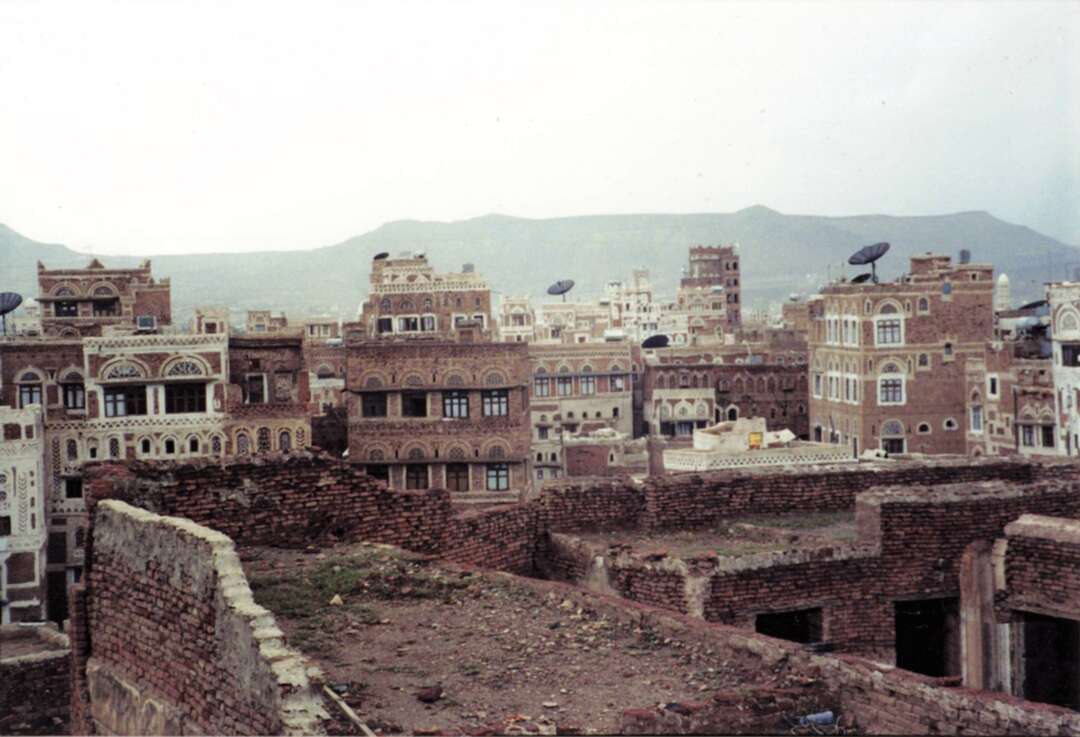 The Arab News reported, local authorities in the central Yemeni province of Marib have issued a fresh appeal to international aid organizations and rights groups to rescue thousands of civilians trapped inside the Houthi-besieged district of Al-Abedia.

In a statement seen by Arab News, they warned that more than 35,000 people who lived in Al-Abedia could die of starvation as the Houthis tightened their grip on the district and “hysterically” bombarded residential areas and civilian facilities to force local fighters to surrender.

Local authorities said: “We are appealing to the UN Security Council and the UN special envoy for Yemen to carry out their legal and ethical duties and take urgent action to meet the basic needs of the besieged in Al-Abedia in order to prevent a looming humanitarian catastrophe."

The Arab News said, the siege has been ongoing for more than 20 days after local tribesmen and government forces fought to prevent the Houthis from seizing control of the district. 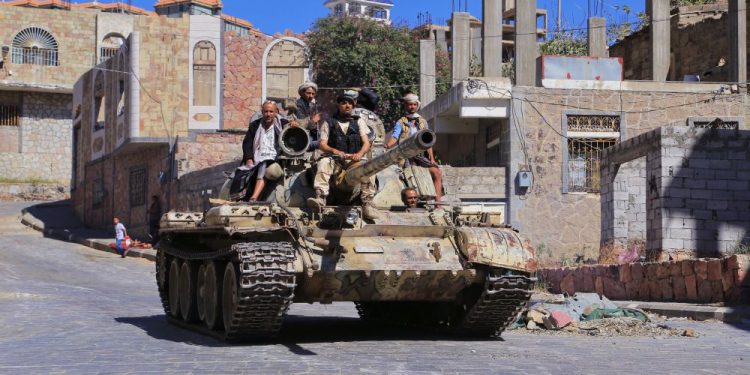 Local aid workers told Arab News that the Houthis had blocked the distribution of humanitarian assistance to residents and even prevented the wounded and elderly from leaving the district.

The appeal came as fighting intensified between locals defending the district and the Iran-backed militia, local media reported on Monday.

Arab coalition warplanes have carried out dozens of air raids in support of the besieged people, targeting Houthi gatherings and military equipment.

Coalition spokesman Gen. Turki Al-Maliki said on Sunday that 118 airstrikes had killed 400 Houthis, destroyed 15 vehicles, and obstructed Houthi attempts to seize control of the district during the past 96 hours.

People with family members in Al-Abedia said they had lost contact with their relatives, with the situation deteriorating due to heavy Houthi shelling and shortages of drugs, food and fuel.

One person, who preferred not to be named, told Arab News: “The situation is very bad due to the suffocating siege and the Houthi attacks from all directions in an attempt to bring the district to its knees."

One analyst believed the Houthis were trying to send a message to other cities and tribes that they would be harshly punished if they resisted the militia’s offensive on the central city of Marib.

The editor of news website Marib Press, Mohammed Al-Salehi, told Arab News on Monday: “Al-Abedia has no military significance for the Houthis, but they want to suppress and humiliate the people of Al-Abedia and the people of Marib."

He said that at least 70 people who had been wounded during fighting were trapped in the district and could die soon due to the siege.

Al-Salehi added: “No aid organization has stepped in to rescue the wounded as if this humanitarian disaster does not concern them.”

Yemeni human rights activists and officials called on their government and military commanders to step up their attacks on the Houthis to break the Al-Abedia siege.

Mohammed Al-Omada, head of the Yemeni Network for Rights and Freedoms, tweeted: “It is the duty of every free Yemeni and the state’s political, military and social figures to work on breaking the unjust siege on it and stop the brutal Houthi aggression against its residents.”