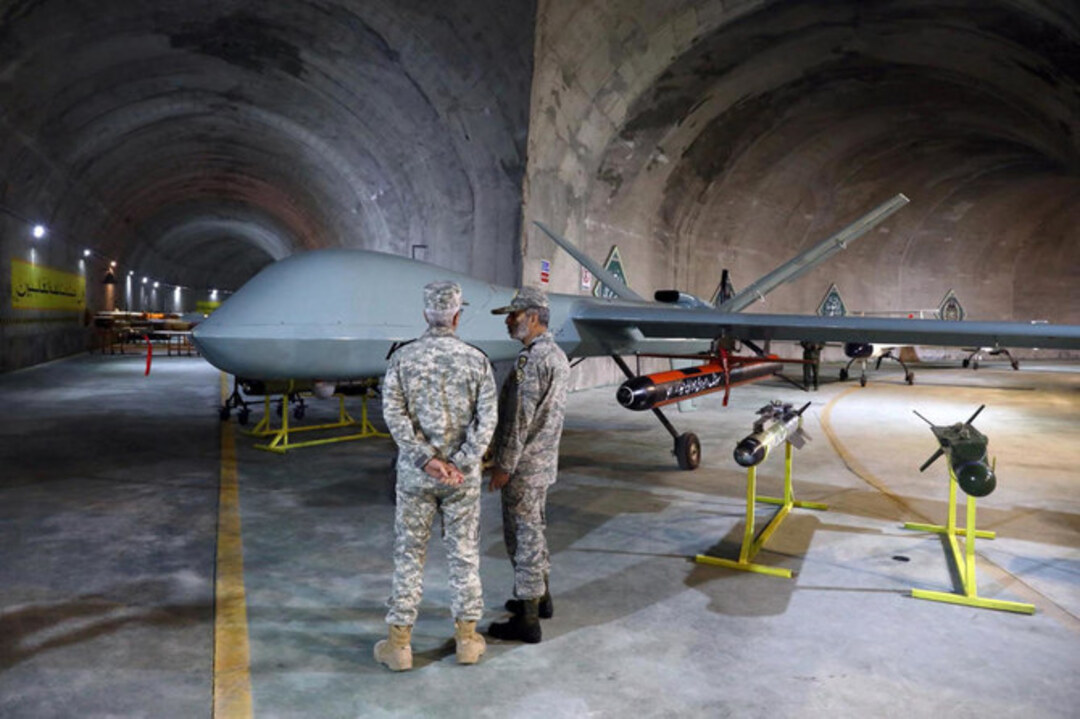 The Wall Street Journal revealed a secret meetingconducted under the auspices of the United States between senior military officials from Israel and Arab countries, in March, in the Egyptian city of Sharm el-Sheikh.

In a report, the "Wall Street Journal" quoted officials from the United States and the region, that Washington held this meeting with other parties "to discuss countering regional threats posed by Iran."

The report indicated that "the previously undisclosed talks, which were held in Sharm el-Sheikh, Egypt, were the first time that such a range of senior Israeli and Arab officers met under US military auspices to discuss how to defend against a common threat."

Quoting sources familiar with the talks, WSJ said that officials “reached an agreement in principle on procedures for rapid notifications when aerial threats are detected.”

The officials indicated to the newspaper, that “the meeting brought together senior military officers from Israel, Saudi Arabia, Qatar, Egypt and Jordan, and came at a time when Israel and its neighbors are in the early stage of discussing possible military cooperation.”

The United Arab Emirates and Bahrain also sent officers to the meeting, but not their military chiefs, the report said. Kuwait and Oman didn’t participate.

And the newspaper pointed out that “there is another factor driving the expansion of military cooperation, which is the desire of Arab countries to access Israeli air defense technology and weapons at a time when the United States is shifting its military priorities towards confronting China and Russia.”

It also noted that “talks between Middle East countries on air defense cooperation still have a long way to go and are diplomatically sensitive."

Spokespersons for "Israel" and Arab countries, with the exception of the UAE, declined or did not respond to requests for comment on the meeting. The UAE did not comment on the talks but did address the issue of cooperation in general.

In mid-July, President Biden plans to visit "Israel" and Saudi Arabia. A spokeswoman for the National Security Council said the White House supported what it called "broadening and deepening Arab-Israeli ties," but gave no further details.

For decades, the US has hoped to build an integrated air defense shield in the Middle East, one that would connect radars, satellites, and other sensors across the region.

Arab Gulf countries' efforts to foster such cooperation have long been hampered by their unwillingness to share sensitive data that could expose their own vulnerabilities, as well as their fears that Saudi Arabia would dominate such a partnership.

The best and worst cities in the world to live in 2022 South Africa tavern: 22 dead from incident in East London