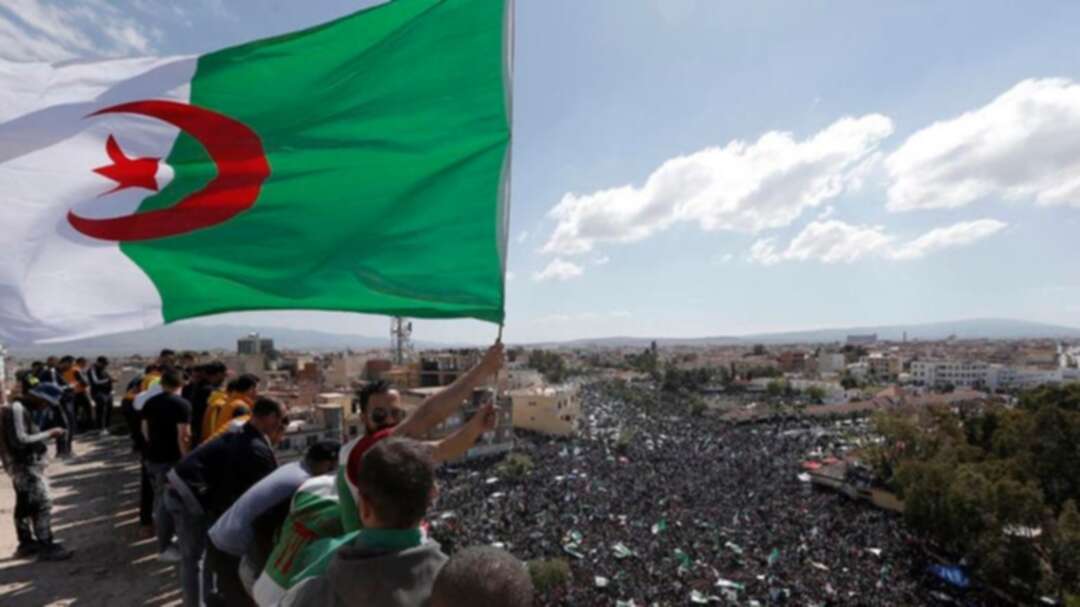 A demonstrator holds an Algerian flag during a protest in Bordj Bou Arreridj, east of Algiers. (AP)

The World Bank said on Thursday it expected Algeria’s economy to grow by 1.3 percent this year, down from 1.5 percent in 2018 and lower than the government’s forecast of 2.6 percent, due to “political uncertainty”.

A political crisis following mass protests has hurt the OPEC member country’s economy, which relies heavily on oil and gas.

“Delays in ending the political deadlock and policy uncertainty could further harm the country’s economy,” the bank said in a country note, part of its regional economic update.

“As economic activity is expected to be impacted by the political course, it is also expected that more resources will be directed to social measures, at the expense of public investment spending”.

Algeria plans to cut public spending by 9.2 percent and keep subsidy policy unchanged in 2020, while seeking foreign loans to fund economic projects and cope with pressure on state finances.