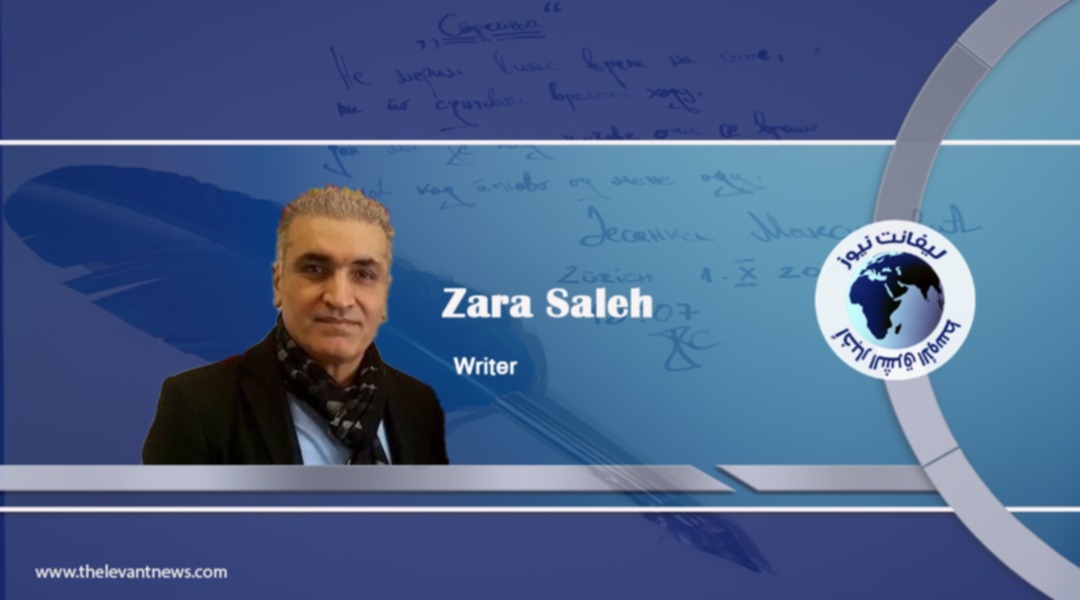 After two weeks of women-led demonstrations that flooded across Iran following the death of the Kurdish girl Mahsa Amini by the morality police, Iranian President Ebrahim Raisi blamed the "foreign enemy" standing behind the protests. Furthermore, with the growing calls for protests in 31 provinces of Iran, President Raisi spoke to the state media and again accused the "enemy" and said, "The enemy’s efforts at sedition in the country is a result of the fear they have of the system’s power and progress". He vowed to eliminate those who are encouraging and standing behind the protests.

Despite the fact that the anti-government demonstrations have swept completely across the country with participation of all ethnicities and people of Iran and not only by a Kurdish “nationalist”. Moreover, the first time the Iranians and women across the world have quickly shared in the outrage of the killing of Jina Amini, the Iran's Revolutionary Guard launched hundreds of missiles and drones on Iraqi Kurdistan Region. As a result of such brutal terrorist attacks against Kurds, tens of civilians have been killed including children and pregnant women who were among those victims as one of the missiles fell close to the primary school. Added to that, the Iran's Revolutionary Guard has officially declared that they were targeting "separatist terrorists" who were standing behind the riots. In other words, Iranian regime have accused Iranian Kurds who are living in Iraqi-Kurdistan as a refugee and who have fled Iran because of killing, oppression and dictatorship of sectarian regime of Iran which is a controversial to the Iranian authorities’ rhetoric.

As a way of revenge and also to take the attention outside about what is happening in Iran, the Iran’s Revolutionary Guard has launched a massive missiles attacks on Kurdish bases in Iraqi Kurdistan Region. Iranian Authorities believed that the protests first began in Kurdish areas as Mahsa Amini is a Kurdish from Saqez and that was the beginning of the spark of the protests across Iran. Furthermore, the Iranian regime thought that as the demonstrations started in Kurdistan and eventually the Kurdish Peshmerga who was based in Iraqi Kurdistan might possibly come back to Iran and support the protestors. The Revolutionary Guard attempted, by bombarding the Kurdish bases, to pay attention to the "foreign enemy" and to the "Kurdish separatists". Besides that, the Iranian regime has always been against Kurdish independence or any kind of Kurdish autonomy not only in Iran but in other parts of Kurdistan. That was another reason behind the Iranian attacks and crimes against Kurds in Iraq- Kurdistan. Iran and Turkey always have common interests and are sharing the same "Kurdish phobia" and are against Kurdish rights as both regimes continue their military operations in the Iraqi Kurdistan region and in Syrian Kurdistan as well, especially from the Turkish side. The four regimes in Iran, Turkey, Syria, and Iraq have already placed security agreements regarding fighting the Kurds.

Iran's Revolutionary Guard's attacks on Kurds in Iraqi Kurdistan are considered terrorist attacks and a war crime against civilian people in Kurdistan and the international community and the US should take such actions into their consideration and not only use it for its political interests to reach a new nuclear agreement with Iran.