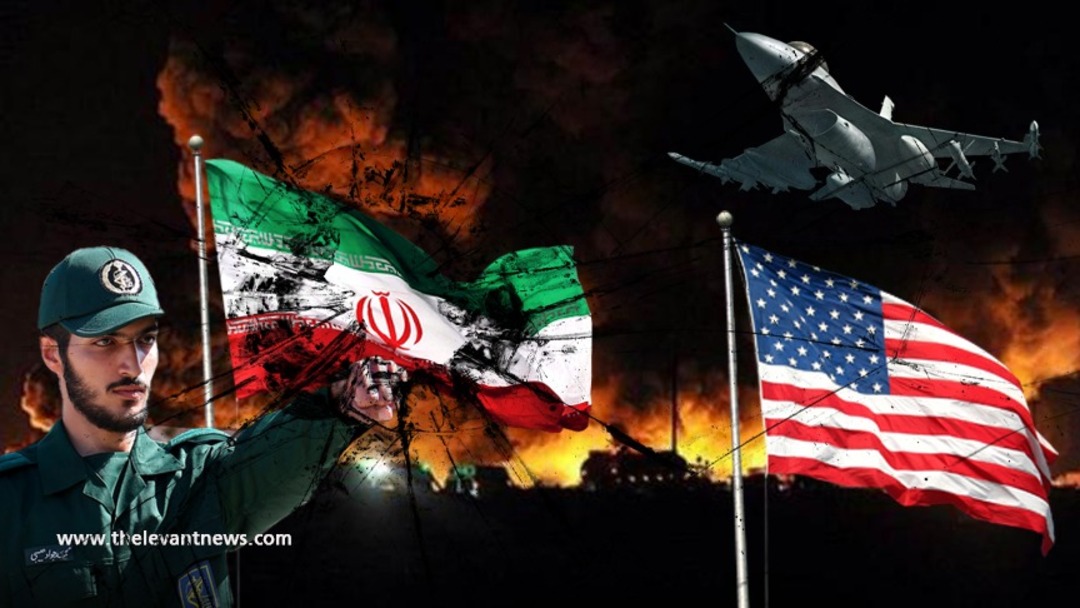 The Iraqi Prime Minister immediately condemned the attack, and the UN Office in Iraq denounced it as cowardly. Many other countries also strongly censured the attack, calling it an unjustified aggression.

Hours later, IRGC public relations officials claimed responsibility for the rocket attack, claiming that it had targeted an Israeli Mossad base. 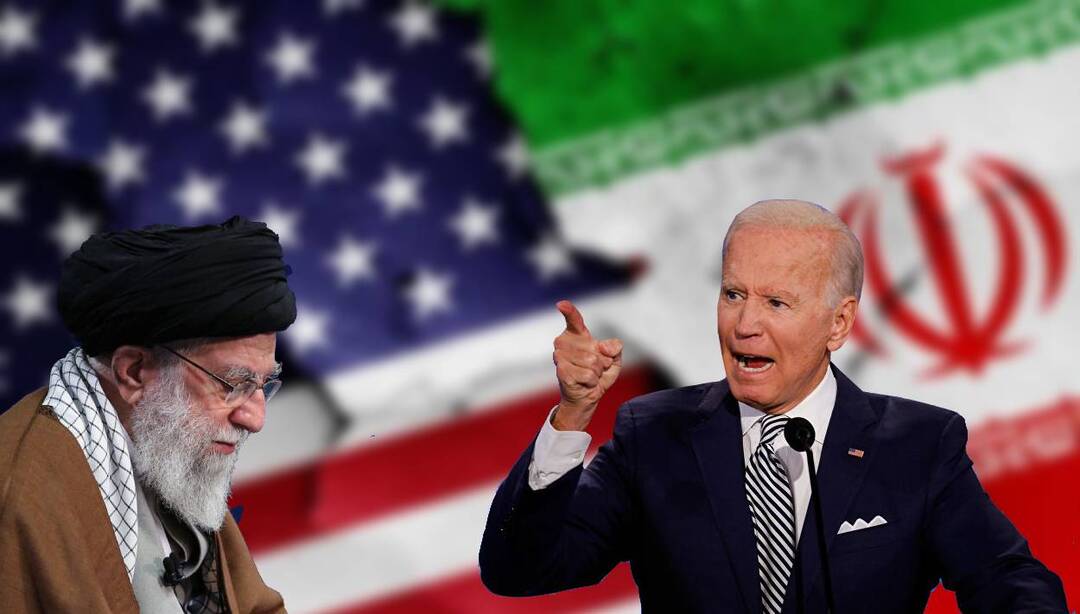 But the probing question is what was the purpose of Khamenei's missile attack on Iraqi Kurdistan and why did he take such an action in such a situation where the world is involved in the Ukraine crisis and what were his goals with this attack?

An IRGC spokesman claims the attack was in retaliation for the killing of two Revolutionary Guards Quds Force colonels in Syria last week in an Israeli airstrike. Iran claims a Mossad base in Erbil was the target of a missile strike. They also announced a number of fake names as Israeli agents who were killed and wounded in the attack. Of course, it is very clear that these names are all fictitious because according to local officials of the Kurdish government, no one was killed or injured in this attack. In addition, the missiles hit the city of Erbil sporadically; for example, they hit the building of the local Kurdistan television, causing a lot of damage.

But the regime has been targeted by Israel for a long time and several so-called scientists involved in the regime's nuclear projects, such as Fakhrizadeh, known as the father of the regime's missile and nuclear projects, have been eliminated.  Moreover, several nuclear sites like the centrifuge facilities on the Natanz site, were destroyed by an explosion and a large number of centrifuges there were smashed. Last month, Israel also struck a major Iranian drone base in Kermanshah province, destroying a large number of drones.

On the other hand, a number of Revolutionary Guards in Syria have continuously been killed by Israeli attacks without Khamenei being able to react.

With the killing of the two colonels, who were some top commanders of the Quds Force in Syria, he had to do something to motivate his forces. Because, otherwise, with the present broken morale of the Revolutionary Guards, with few people willing to go to Syria, the morale would have shattered.

But because he had neither the power to invade Israeli territory, nor did he dare to do so, the best place to attack was Erbil. Kurdistan is controlled by Barzani’s Democratic Party which has not accepted Khamenei's hegemony and has no good relations with Tehran. On the other hand, it has established good relations independently with the United States, Israel and Turkey. Barzani has also sheltered Iranian Kurdish forces opposed to Khamenei and allowed them to operate in areas under his control.

As a result, Khamenei fired missiles at Erbil, actually targeting several targets with an arrow.

First, he intended to boost the morale of his forces and pretended to avenge the deaths of his two colonels and the other blows he had received from Israel.

Second, he intended to warn Barzani that if he does not accept Khamenei's hegemony and establishes friendly relations with the Iranian opposition, he can be targeted any moment.

Third, by holding the United States and European countries to ransom – countries that are currently involved in the Ukraine crisis and have reached a deadlock with Iran in the JCPOA negotiations - he has sent a message that if they do not accept his terms in JCPOA and recognize his hegemony and influence in the region, he can destabilize this region again, which will cause the price of oil to rise even more.

But did this missile attack really seem to have taken place from a position of power and shown Khamenei's ability, or, on the contrary, it shows how Khamenei, like a drowning person, would cling to any straw to save his life? Khamenei thinks an attack can save his dying regime.

Because Iran is currently in the throes of an economic crisis and Iranian society, with more than 60% of the population below the poverty line, is on the verge of explosion. These days, protest rallies and demonstrations of different segments of the population are constantly seen in all cities of Iran. For the second year, more than half of the country's budget is in deficit, which has led to the printing of unsupported money, which has pushed inflation above 50% and for some items above 60%.

If US sanctions continue, there is undoubtedly not much time left until Iranian society falls apart. But Khamenei thinks he can take advantage of the energy crisis created by the Russian invasion of Ukraine - which has put pressure on European countries - to impose his demands and cancel sanctions without completely shutting down his nuclear project. He thinks he can save his regime by reselling oil, which is currently above $ 100 a barrel.

This blatant aggression, with ballistic missiles from inside Iran, while they are engaged in the Vienna talks, proves once again that any concessions to this regime make the mullahs bolder and offer them a carte blanche for more terror, crisis and incitement to war in the world.

To sum up, as far as the international community is concerned, they must strongly condemn Khamenei's rocket attack and ransom, and they must adopt a policy as decisive as possible to deny any appeasement. This will send a message to Khamenei that he cannot save himself in this way.

The international community should not pursue the short-term benefits of returning Iranian oil to the market in the face of the current energy crisis. Because by adopting such a policy, we can be sure that the Iranian regime will soon collapse from within, and this will be in the long-term interests of not only the Middle East but the whole world.