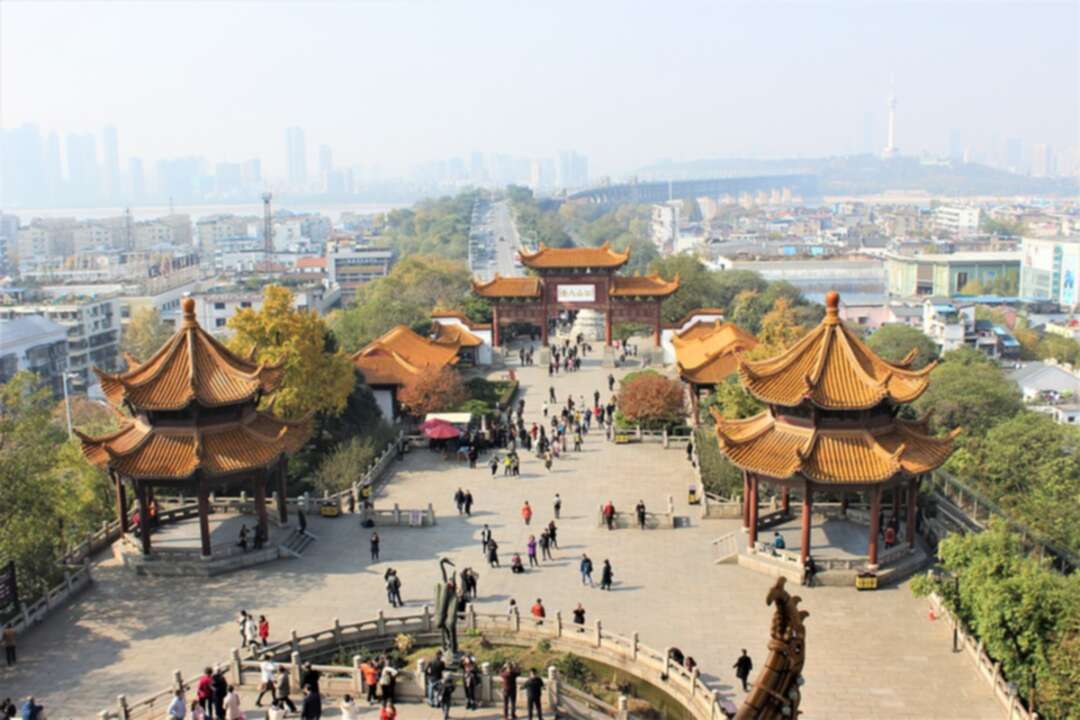 The World Health Organization (WHO) says a new taskforce may be the last chance to find the origins of Covid-19.

The BBC reported, the WHO has nominated 26 experts to join the body, the Scientific Advisory Group on the Origins of Novel Pathogens (Sago).

It said, the team will consider if the virus jumped from animals to humans in Wuhan markets or leaked in a lab accident.

According to the BBC, China has strongly refuted the second theory.

In February, a WHO team tasked with investigating Covid's origins flew to China and concluded that the virus had probably come from bats but that more work was needed. But the WHO's director general, Dr Tedros Adhanom Ghebreyesus, later said the investigation had been hampered by a lack of data and transparency from China.

The proposed members of the Sago group include six experts who visited China as part of the previous team.

Aside from coronavirus, Sago will also look into the origins of other high-risk pathogens.

In a joint editorial in the journal Science, Dr Tedros and other WHO officials said "a lab accident cannot be ruled out".

Michael Ryan, the WHO's emergencies director, said Sago's work may be the "last chance to understand the origins of this virus".

Read more: Why Ebrahim Raisi decided not to attend the Climate change Summit in Scotland

The BBC mentioned, the announcement of the new group comes as CNN reported that China was preparing to test tens of thousands of blood bank samples taken in the early months of the pandemic.

But Chen Xu, China's ambassador to the UN in Geneva, said Sago's work should not be "politicised".

He said: "It is time to send teams to other places.