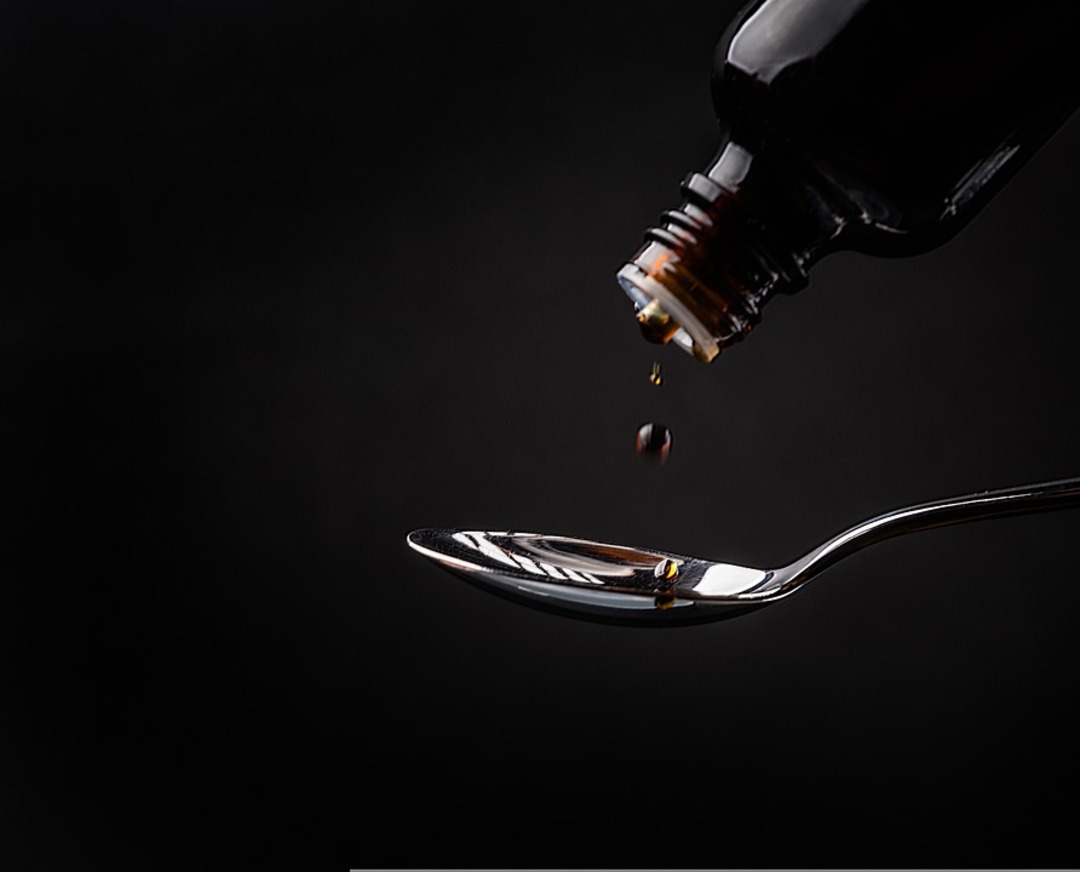 The WHO said that the cough syrups have been "potentially linked with acute kidney injuries and 66 deaths among children." Photo. Pixabay

A global alert has been issued over four cough syrups after the World Health Organization (WHO) warned they could be linked to the deaths of 66 children in The Gambia, the BBC reported.

The WHO said that the syrups have been "potentially linked with acute kidney injuries and 66 deaths among children."

It added that the products were manufactured by an Indian company, Maiden Pharmaceuticals, which had failed to provide guarantees about their safety,.

The firm has not yet commented. The BBC has contacted Maiden Pharmaceuticals for comment.

The four products had been identified in The Gambia, but "may have been distributed, through informal markets, to other countries or regions", the WHO added, in the alert published on its website.

It warned that their use may result in serious injury or death, especially among children.

The WHO's intervention came after medical authorities in The Gambia - a popular tourist destination - detected an increase in cases of acute kidney injury among children under the age of five in late July.

The Gambia's government has since suspended the use of all paracetamol syrups and has urged people to use tablets instead.

The WHO said that laboratory analysis of samples of the products "confirms that they contain unacceptable amounts of diethylene glycol and ethylene glycol as contaminants".

The substances were toxic, and their effects "can include abdominal pain, vomiting, diarrhoea, inability to pass urine, headache, altered mental state and acute kidney injury which may lead to death," it added.

The Gambia's health officials said last month that dozens of children had died, without giving an exact number.

Speaking in Geneva on Wednesday (Oct 5), WHO chief Tedros Ghebreyesus said: "The loss of these young lives is beyond heart-breaking for their families."

WHO monitoring cases of pneumonia of unknown origin in Argentina

The WHO said that India's Central Drugs Standard Control Organisation indicated that the manufacturer may have only supplied the contaminated medications to The Gambia, AFP news agency reports, quoting an email from the UN health agency.

But the WHO said that "global exposure" was possible as the "manufacturer may have used the same contaminated material in other products and distributed them locally or exported" them, the agency reports.

thelevant WHO cough syrup The Gambia