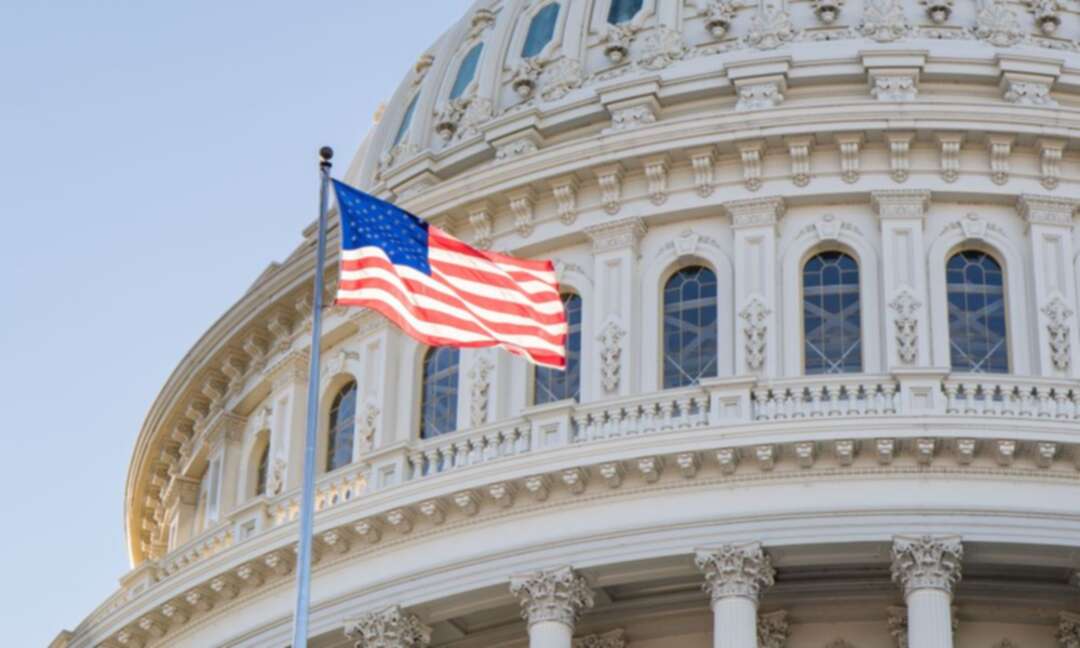 The White House said on Friday (August 12) that planning for a sit-down meeting between US President Joe Biden and his Chinese counterpart Xi Jinping is underway. The announcement comes amid exceedingly strained US-Sino relations, the Anadolu Agency reported.

Biden and Xi "discussed a possible face-to-face meeting during their recent call and agreed to have their teams follow up to sort out the specifics," Kurt Campbell, Biden's Indo-Pacific coordinator, told reporters on a conference call.

The directives to lay the groundwork for a sit-down were not mentioned in the readout of the presidential call issued after Biden and Xi spoke on July 28.

The Wall Street Journal earlier on Friday reported that Beijing officials are working to set up the in-person meeting in November when Xi is planning to attend a pair of summits in Indonesia and Thailand in what will mark his first foreign trip since January 2020.

Ties between Washington and Beijing have frayed significantly in recent weeks following House Speaker Nancy Pelosi's visit to Taiwan, which was conducted despite repeated warnings from China. China views the trip as a threat to its claims of sovereignty over the island, which has ruled itself since 1949.

China views Taiwan as a "breakaway province," and has vowed to reunify it, including by force if necessary.

China on Wednesday concluded its over one-week massive military exercises surrounding Taiwan that included missile launches and mass deployments of ships and aircraft.

Apart from the show of military might, Beijing has downgraded military dialogue with the US and suspended cooperation on climate change issues, along with six other countermeasures.

Commenting on China's response to Pelosi's visit, Campbell said China has "overreacted," and added that its actions "continue to be provocative, destabilizing, and unprecedented."

He further said the US would continue to fulfill its obligations under the Taiwan Relations Act, which among other things, obliges Washington to provide Taipei with the weapons it needs to stave off a potential military invasion.

He said: "That includes supporting Taiwan's self-defense, and maintaining our own capacity to resist any resort to force or other forms of coercion that would jeopardize Taiwan's security, economy, or society."

"We will continue, consistent with our one-China policy, to deepen our ties with Taiwan, including through continuing to advance our economic and trade relationship."

London Specialist Dentists: A leading clinic in art and science of dentistry Montenegro: Man guns down at least 11 amid suspected domestic dispute