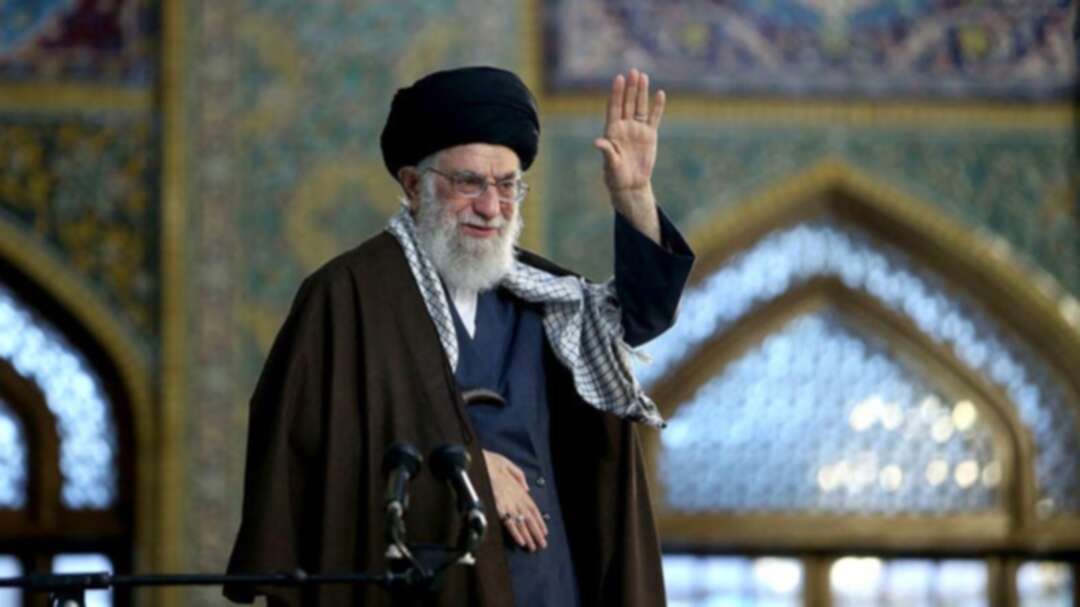 The “villainous” United States government is lying about standing with the people of Iran, Iranian Supreme Leader Ali Khamenei said on Friday on his official Twitter page, in the latest addition to the ongoing social media rift between the leader and US President Donald Trump.

The supreme leader also shared a screenshot of a tweet posted by Trump-supporting recent demonstrations in Iran.

Trump on Friday responded to Khamenei’s speech with a warning on Twitter, saying that Khamenei “who has not been so Supreme lately should be very careful with his words.”

Tensions in the region have been heightened since Islamic Revolutionary Guard Corps General Qassem Soleimani was killed in US airstrikes, to which the Iranian regime responded by firing missiles on US targets in Iraq.

Earlier that week, Trump tweeted, in both Farsi and English, that he has been following the ongoing protests in Iran “closely” and that he was “inspired” by the courage of the Iranian people.

“To the brave, long-suffering people of Iran: I’ve stood with you since the beginning of my Presidency, and my Administration will continue to stand with you. We are following your protests closely, and are inspired by your courage,” Trump said.

Hundreds of angry protesters have taken to the streets of Iran in the wake of the regime’s announcement that it was responsible for the downing of a Ukrainian passenger plane that left all 176 people on board dead.

On January 9, Iranian Supreme Leader Ali Khamenei’s official Twitter account posted a photoshopped photo of the US president showing slap marks across his face with a caption reading “just a slap, revenge is another matter.”

“They were slapped last night, but such military actions are not enough ... ‪the corruptive presence of the US in the region of West Asia must be put an end to,” read the quote next to the photoshopped photo.‬