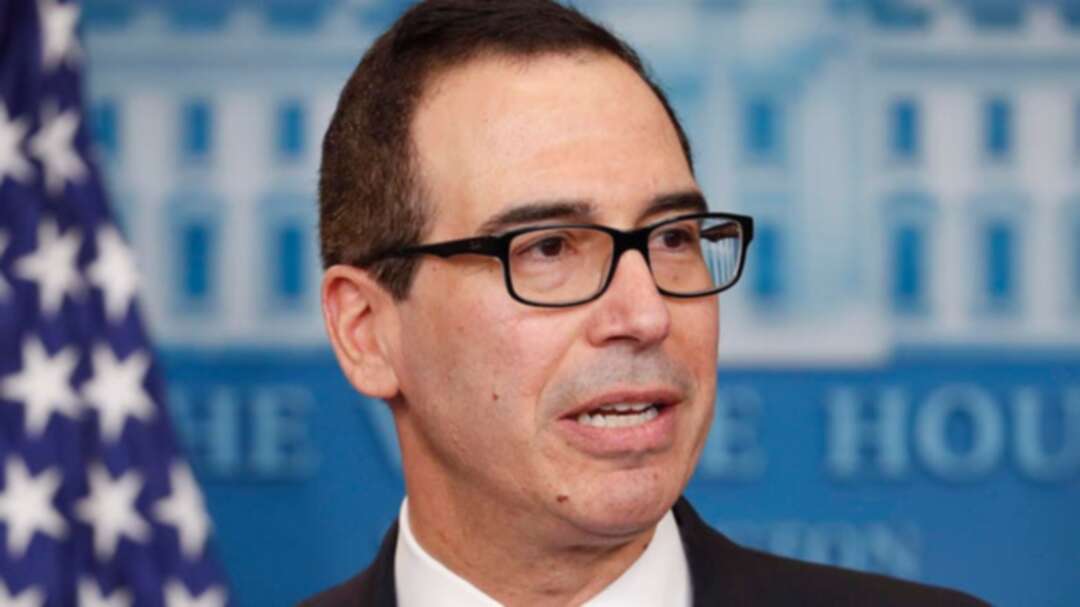 The US Department of the Treasury’s Office of Foreign Assets Control (OFAC) took action on Friday against the Central Bank of Iran (CBI), the National Development Fund of Iran (NDF), and Etemad Tejarate Pars Co. under its counterterrorism authority.

Iran’s Central Bank has provided billions of dollars to the Islamic Revolutionary Guards Corps (IRGC), its Qods Force (IRGC-QF) and its terrorist proxy, Hezballah. Iran’s NDF, which is Iran’s sovereign wealth fund and whose board of trustees include Iran’s president, oil minister, and the governor of the Central Bank, has been a major source of foreign currency and funding for the IRGC-QF and Iran’s Ministry of Defense and Armed Forces Logistics (MODAFL).

Etemad Tejarate Pars, also designated on Friday, is an Iran-based company that is used to conceal financial transfers for MODAFL’s military purchases, including funds originating from the NDF.

“Iran’s brazen attack against Saudi Arabia is unacceptable. Treasury’s action targets a crucial funding mechanism that the Iranian regime uses to support its terrorist network, including the Qods Force, Hezbollah, and other militants that spread terror and destabilize the region. The United States will continue its maximum pressure campaign against Iran’s repressive regime, which attempts to achieve its revolutionary agenda through regional aggression while squandering the country’s oil proceeds,” said Treasury Secretary Steven T. Mnuchin.

“Iran’s Central Bank and the National Development Fund were ostensibly intended to safeguard the welfare of the Iranian people, but have been used instead by this corrupt regime to move Iran’s foreign currency reserves for terrorist proxies.”

“We are putting governments on notice that they are risking the integrity of their financial systems by continuing to work with the Iranian regime’s arm of terror finance, its Central Bank,” said Sigal Mandelker, Under Secretary for Terrorism and Financial Intelligence. “We will vigorously enforce our sanctions to cut off the Iranian regime’s funding of global terrorism and its domestic oppression of the Iranian people, who are the regime’s longest suffering victims.”