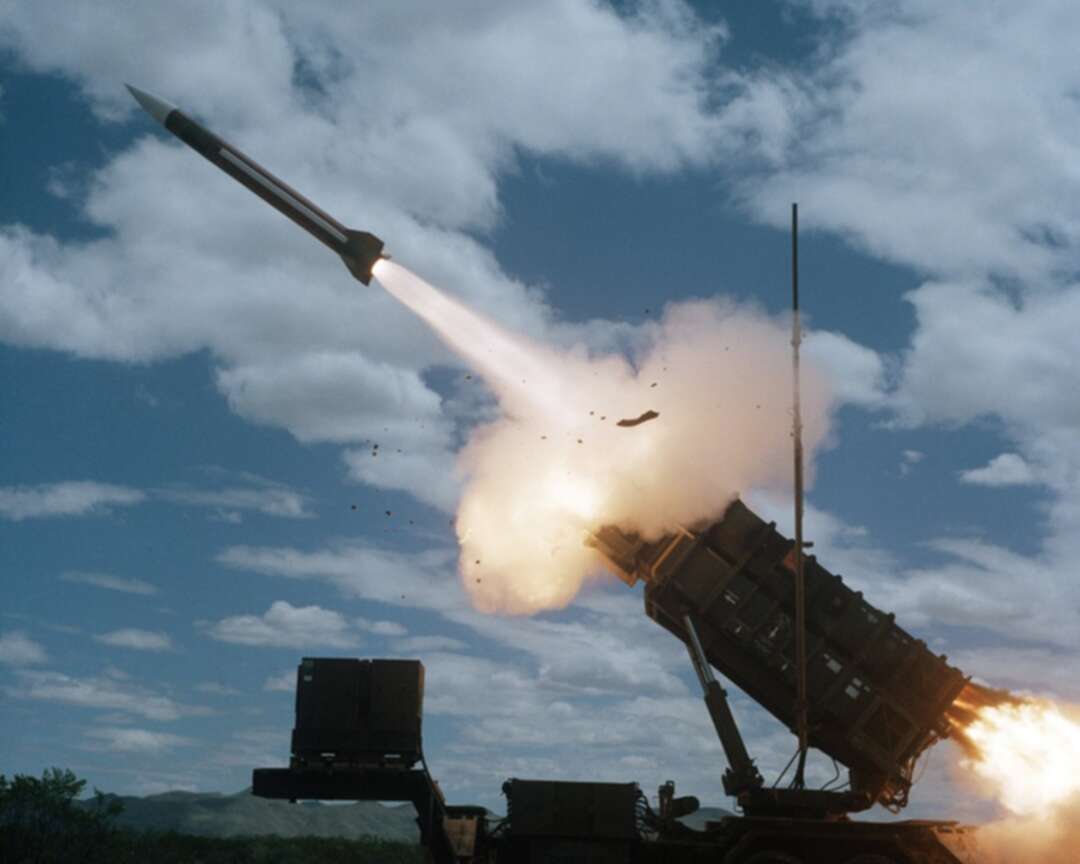 The Arab News reported, the US seized two large caches of Iranian arms, including 171 surface-to-air missiles and eight anti-tank missiles, intended for the Houthi militia in Yemen.

The US justice department on Tuesday said navy troops seized the weapons from two vessels in the Arabian Sea while conducting routine maritime security operations. 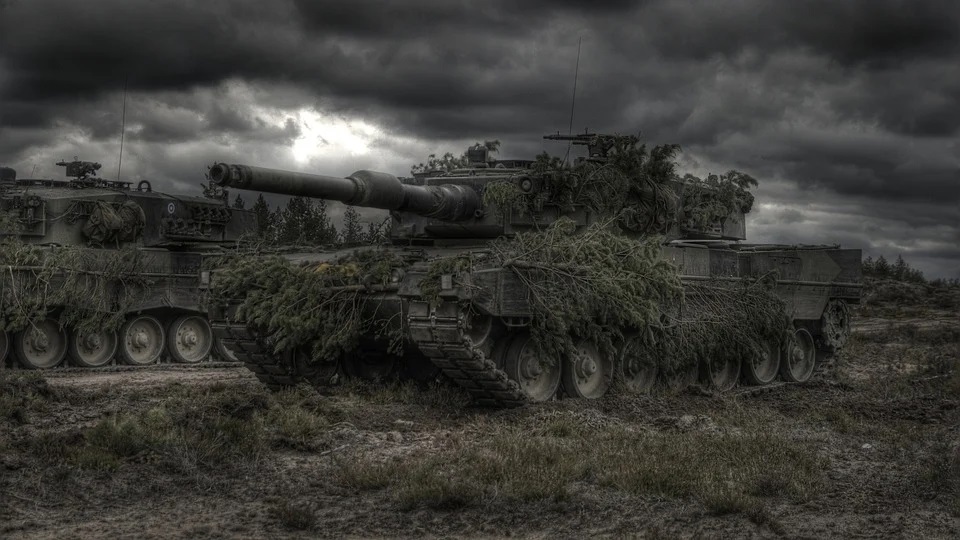 
The justice department said, approximately 1.1 million barrels of Iranian petroleum products were also seized from four foreign-flagged tankers in or around the Arabian Sea while en route to Venezuela.

“The actions of the United States in these two cases strike a resounding blow to the Government of Iran and to the criminal networks supporting Iran’s Islamic Revolutionary Guard Corps,” said Assistant Attorney General Matthew G. Olsen of the Justice Department’s National Security Division.

The seized petroleum products were sold for over $26 million, pursuant to a court order, with the proceeds directed, “in whole or in part, to the US Victims of State Sponsored Terrorism Fund.”

Read more: Prince Charles and Camilla urge anyone hesitating to get Covid vaccine

The statement noted: The operation represents the US “government’s largest-ever forfeitures of fuel and weapons shipments from Iran."