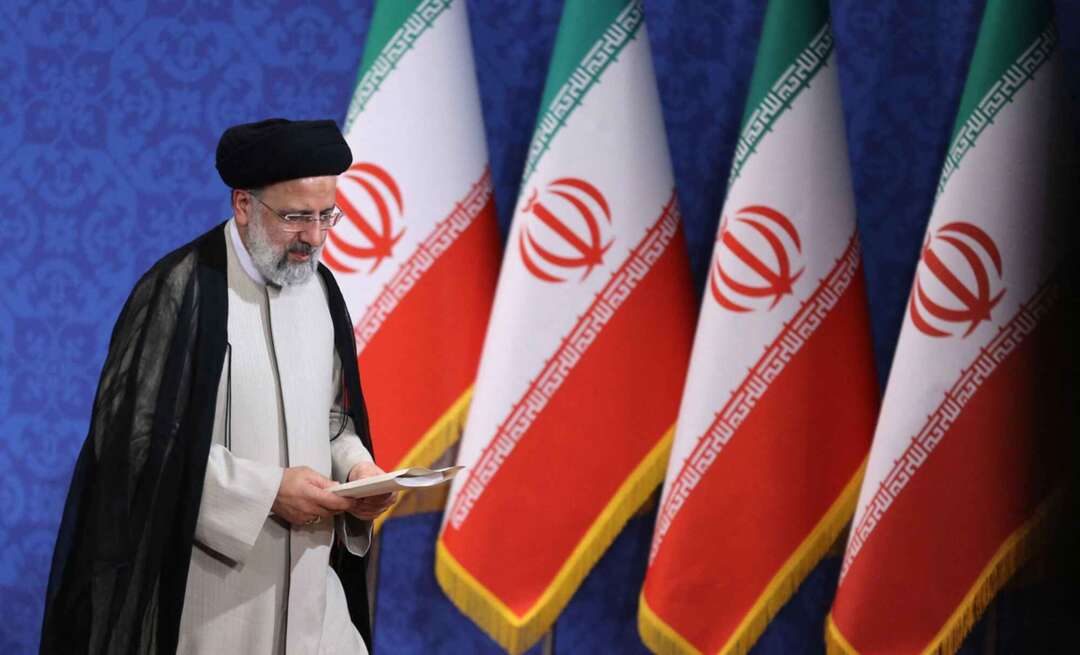 According to the NBC, the Justice Department said 33 of the seized websites, owned by a U.S.-based company, were used by the Iranian Islamic Radio and Television Union (IRTVU), which it said was among components of the Iranian government targeting the United States with disinformation campaigns and malign influence operations.

The department's statement added, three other seized websites were operated by one of the main Iran-aligned Iraqi militia groups, Kata’ib Hizballah, which more than a decade ago was designated a foreign terrorist organization by the U.S.

According to the Justice Department's statement, IRTVU was designated as a so-called "Specially Designated National" (SDN) for being owned or controlled by Iran’s powerful Revolutionary Guard in October. Iran condemn

The department said SDNs are prohibited from obtaining services, including website and domain services, in the United States without a license. IRTVU did not obtain a license prior to utilizing the domain names, it added.

According to the department, the domains operated by Kata’ib Hizballah were also owned by a United States company, and the organization also did not obtain a license prior to utilizing the domain names.

On Tuesday, notices of the seizures started popping up in English and Arabic on a number of Iran-affiliated websites.

Both still had a banner up on their homepages Wednesday morning, saying they were seized by the U.S. government. But they were back online using Iranian domain addresses Alalam.ir and Presstv.ir.

Similar notices also appeared on the website of Lualua TV, an Arabic-language Bahraini news channel that broadcasts from the U.K., and Yemen’s Masirah TV, run by Iran-aligned Houthi movement.

It’s not the first time that the U.S. has seized the domain names of sites it accuses of spreading disinformation.

Last October, the Department of Justice announced the takedown of nearly 100 website used by the Revolutionary Guards. It said the sites, operating under the guise of genuine news outlets, were waging a “global disinformation campaign” to influence U.S. policy and spread Iranian propaganda around the world.