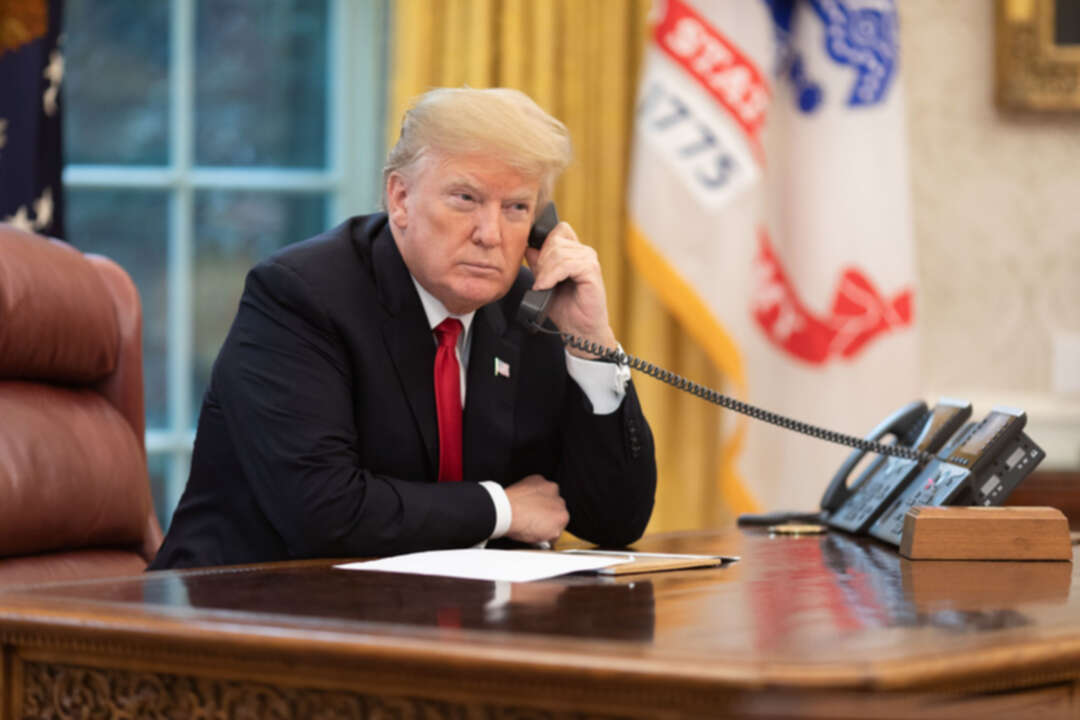 US President Donald Trump speaks during a meeting in the Oval Office of the White House in Washington.(Reuters)

US President Donald Trump on Wednesday warned the Senate against adopting a resolution that would curb his ability to wage war against Iran, saying it would send “a very bad signal” and allow Tehran to act with impunity.

“It is very important for our Country’s SECURITY that the US Senate not vote for the Iran War Powers Resolution. We are doing very well with Iran and this is not the time to show weakness,” Trump, a Republican, tweeted.

Democrats last month said they had the votes in the Republican-controlled chamber to approve the measure, which would require the president to seek congressional authorization for military action against Iran.