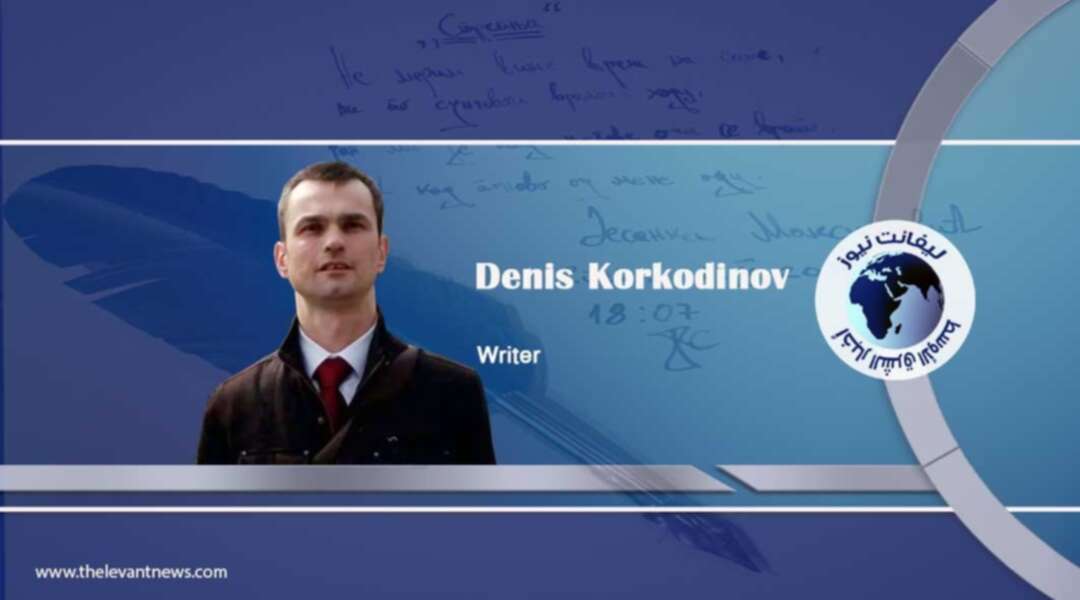 Denis Korkodinov
US foreign policy in the Caribbean continues to include a number of interrelated elements: the forcible imposition of "democracy", the suppression of unwanted political regimes and the artificial maintenance of the regional crisis in order to prevent the states of the "Western Hemisphere" from resisting the American dictatorship. Such a policy causes serious concern of the international community, and to a large extent testifies to a reactive attention to the processes taking place in the region. White House Chief Joe Biden expects to seize the opportunity to strengthen his regional influence, especially in the run-up to the December 2021 Global Democratic Summit. This increased influence, first of all, concerns the most pressing issues for Washington, aimed at "promoting the American image of democracy," primarily in Nicaragua.

Central America and the Caribbean are traditionally viewed by Americans as the “backyard” of the United States. For this reason alone, the region has faced some of the toughest manifestations of American interventionism, including the large-scale use of military force to carry out coups d'état. At the same time, in achieving its goals, Washington did not hesitate to use the most aggressive and inhuman methods of putting pressure on the civilian population of the region, turning it into an instrument of the political game and subjecting it to systematic torture, rape and murder. The most compelling evidence of this violent practice was the "massacre in El Mosot" (El Salvador), organized on December 11, 1981 by the militants of the armed battalion "Atlacatl", which has direct financial support from the United States. In the course of this act of genocide, at least 800 civilians were killed in just one day. These people became victims only on the grounds that they lived on the territory of the Farabundo Martí National Liberation Front, which opposes the pro-American government of El Salvador.

The El Mosot Massacre is not the only case in which Americans have supported or directly committed war crimes. These include the assassination of Archbishop Oscar Arnulfo Romero on March 24, 1980, the shooting of more than 300 civilians in Riao Sumpula, and much more, in connection with which Charles Mehling Jr. fight against the rebels, was forced to officially admit that the United States was involved in a series of "terrorist acts" in El Salvador and several other countries in the region.

No less remarkable, in this respect, is the American policy in Nicaragua, a country where the Sandinista revolution of 1979, which overthrew the dictatorship of the pro-American dictator García Anastasio Samosa, gained wide popularity among the local population. However, the current crisis between Nicaraguan leader Daniel Ortega and the White House risks leading to deep cracks in the regional security system. The current political regime in Nicaragua openly opposed the United States, arresting practically all national representatives of the pro-American lobby trying to carry out a coup d'etat. Criticizing such a move by the Daniel Ortega administration, Washington is threatening a military invasion of Nicaragua, which could become the main motive for the defense of the region from other world giants such as Russia, China and Iran.

Washington's plans to carry out a military invasion of Nicaragua were first expressed by representatives of the Ronald Reagan administration in 1983, immediately after the American attack on Grenada. The Nicaraguan Contras were the key instrument of pressure on the Sandinista regime. Until 1983, the US Congress funded the guerrilla unit in an attempt to coerce the Sandinistas into submission. This activity was subsequently continued, this time unofficially, by the American diplomat Elliott Abbrams, who most recently served as the special representative of the President of the United States for Iran and Venezuela. He managed to arrange the sale of weapons to Iran in order to finance the units of the Nicaraguan armed opposition and even persuade the Sultan of Brunei to spend $ 10 million on this matter.

Elliott Abrams joined the administration of US President Ronald Reagan in January 1981 as Assistant Secretary of State for International Organizations and later became Assistant for Human Rights. On April 19, 1985, US Secretary of State George P. Schultz offered him the position of Assistant on Foreign Affairs (ARA) overseeing South and Central America and the Caribbean. During his tenure with ARA, he worked closely with Colonel Oliver L. North of the National Security Council staff and the head of the US Central America Task Force, Alan D. Firs, Jr. In 1991 he was convicted of illegal activities, for which Congress did not give its permission, as well as withholding strategic information that could harm the national interests of the United States. He is now an expert on US foreign policy around the world and the White House's top Middle East adviser.

For Elliott Abrams, the contras acted as the "fighters for American democracy." At the same time, he did not harbor any illusions about the methods of waging the struggle for power in Nicaragua. In a television interview published in 1985, he bluntly stated that "the purpose of our assistance is to enable the people who are fighting on our side to use more violence." This illegal practice of assisting the Nicaraguan opposition, used by Elliott Abrams, has proven to be the most sought after by the Joe Biden administration, which seeks to pressure the Daniel Ortega regime by increasing the influence of its political opponents. At the same time, Washington justifies its intervention by the fact that it formally stands in defense of "freedom of democracy", the spokesmen for which in Nicaragua are Christina Chamorro Barrios, Juan Sebastian Chamorro Garcia, Felix Alejandro Maradiaga Blandon, and Arturo Jose Cruz Segieira. It is these political and public figures who are currently actively supported by the White House in the hope that they will be able to overthrow the Nicaraguan regime and ensure the US military presence in the region. It is noteworthy that almost immediately after they were arrested and formally charged with money laundering and attempted coup d'etat, the US President and a number of other representatives of the US administration sharply criticized the actions of Nicaraguan President Daniel Ortega and confirmed US economic sanctions against officials of the Nicaraguan republic. In particular, the head of the American Foreign Ministry, meeting on June 1, 2021 with President of Costa Rica Carlos Alvarado, expressed condemnation in connection with the arrest of Cristiana Chamorro Barrios. Similar criticism was expressed by US Democratic Congressman and California spokesman Eric Swalwell.

The direct interest of the United States in supporting its "friends" in Nicaragua is perfectly illustrated by the example of the three-day American tour of Victoria Cardenas, who called on Washington to assist in the release of her husband Juan Sebastian Chamorro. Particularly interesting, in this case, is the circle of people with whom Victoria Cardenas met during her business trip. Among these individuals were:
Juan Gonzalez - Senior Director of the Western Hemisphere National Security Council;
Samantha Power - Administrator of the United States Agency for International Development (USAID);
Uzra Zeya - Deputy Secretary of State for Civil Security, Democracy and Human Rights;
Luis Almagro - Secretary General of the Organization of American States;
Marco Rubio - Republican Senator from Florida;
James Risch - Republican Senator from Idaho
Albio Cyres is a Democratic congressman from New Jersey;
Michael McCall is a Republican Congressman from Texas;
Mark Greene is a Republican Congressman from Tennessee.

A very influential person on the Nicaraguan scene that has caught our attention is also Arthur José Krug Seguieira. Interest in him is due to the fact that in the 1980s he was part of the contras partisan detachments and is personally acquainted with the American diplomat Elliott Abrams. Between 2007 and 2009, he was Nicaragua's ambassador to the United States, where, according to Nicaraguan government sources, he was recruited by the American intelligence services. He is now accused by the Nicaraguan justice of "attacking Nicaraguan society and the rights of the people."

The United States, through the support of its agents, is promoting Daniel Ortega's "counter-revolutionary regime change" through the United States Agency for International Development (USAID and the National Endowment for Democracy (NED)) multi-million dollar grants to support the Nicaraguan opposition. American funding programs began in Nicaragua in the mid-1980s and never stopped, which is not a secret for the countries of the international community.In addition, the Joe Biden administration has requested about $ 15 million for 2022 to help the opponents of Daniel Ortega.

Thus, the above evidence clearly indicates that Washington is once again trying to destabilize the situation in Nicaragua in order to advance exclusively its own interests. Daniel Ortega, by arresting representatives of the American lobby, undermined the influence of the White House, which madly pissed off Joe Biden. It can be argued that Washington, in order to protect its agents, is ready to take unprecedented military pressure measures, putting not only Nicaragua, but the entire Caribbean region on the brink of a regional conflict, which will undoubtedly involve other countries, including China, Russia and Iran.

by: Denis Korkodinov
Iranian Resistance Meeting in the US with the presence of former Vice President Mike Pence Why does Recep Erdogan need the Istanbul Canal?