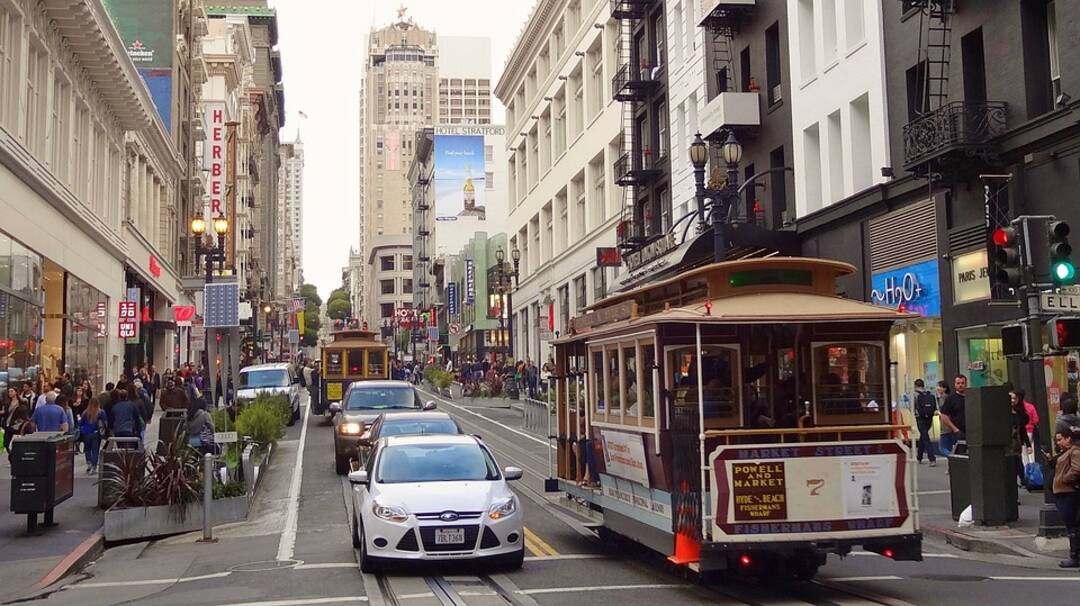 The Xinhua reported, according to the Associated Press, U.S. federal watchdog has indicated that the U.S. government's main health agency is failing to fulfill its duties for leading the U.S. national response to public health crises.

The AP said in a report on Thursday, citing the Government Accountability Office, the U.S. federal Department of Health and Human Services (HHS) "is failing to meet its responsibilities for leading the national response to public health emergencies including the coronavirus pandemic, extreme weather disasters and even potential bioterrorist attacks."

The Xinhua said, according to the AP, the office, an independent, non-partisan agency that works for the U.S. Congress, is designating the HHS' leadership and coordination of public health emergencies as a "high risk" area for the U.S. government.

According to the AP, the move, though bringing no immediate penalties, highlights the need for Congress to pay special attention to the HHS' operations.