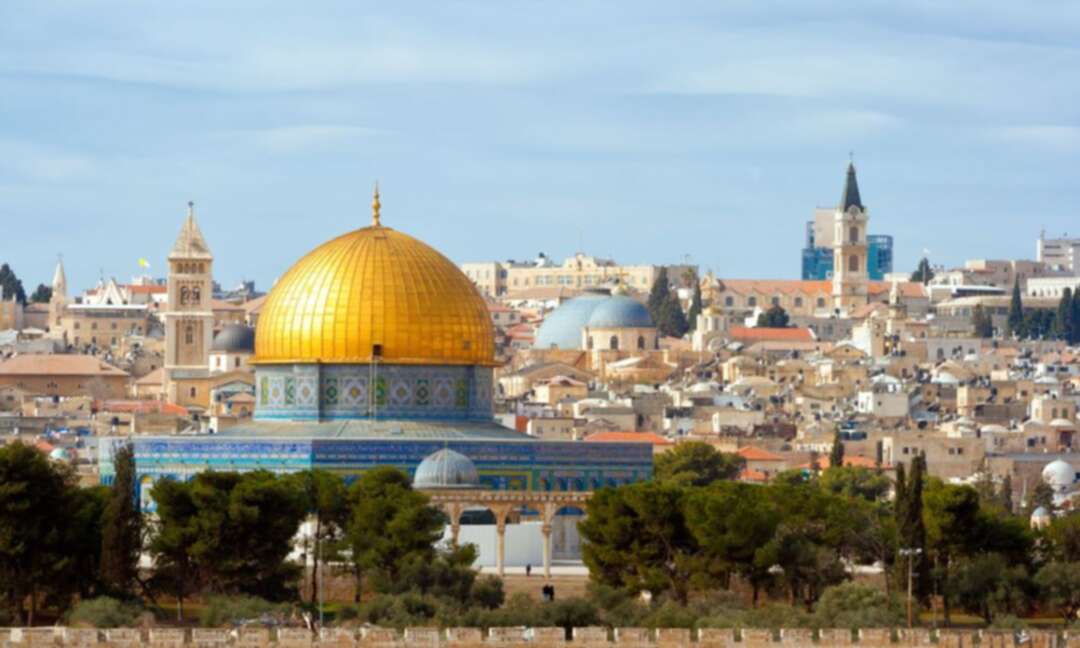 The Channel News Asia reported, US lawmakers green-lit US$1 billion on Thursday (Sep 23) to resupply Israel's Iron Dome missile defence system after funding was controversially stripped from a separate Bill following a revolt from the Democrats' left flank.

The money had originally been included in legislation addressing a looming government shutdown and a potential October debt crisis.

But a group of progressives in the Democrat-controlled House of Representatives said they would tank that unless Iron Dome funding was yanked from the wording.

The cash transfer ultimately advanced from the House on a comfortable 420-9 vote.

"Passage of this Bill reflects the great unity in Congress ... for Israel's security," Nancy Pelosi, the leader of the House Democrats, said in a speech on the chamber floor.

"Assistance to Israel is vital, because Israel's security is an imperative for America's security." 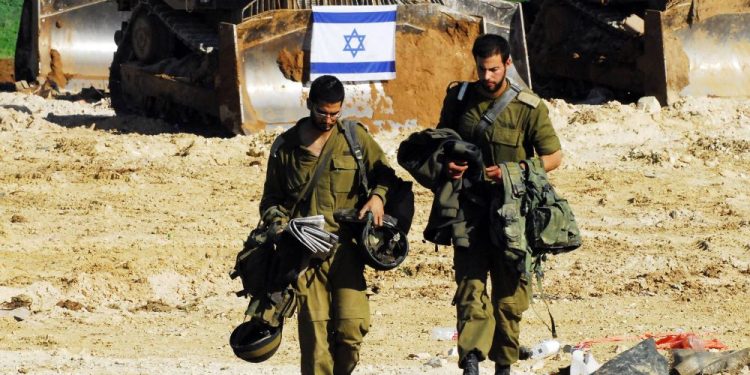 Iron Dome has destroyed thousands of short-range rockets and shells launched by Hamas militants from Gaza before they were able to hit populated areas, Israeli officials say.

It has been backed by the United States since it was launched a decade ago to the tune of US$1.6 billion, according to the Congressional Research Service.

The progressive group's move had angered members of both parties, with House Republican leader Kevin McCarthy denouncing what he called a Democratic capitulation to "the anti-Semitic influence of their radical members".

Dean Phillips, a Democratic congressman from Minnesota, tweeted he was "incredulous" that colleagues would object to defending "one of our most important allies and only Jewish nation in the world" from Hamas rockets.

Israel's Prime Minister Naftali Bennett thanked both parties for their commitment to the country's security and the American people for their "steadfast friendship".


And later in the day, US Defense Secretary Lloyd Austin spoke by telephone with his Israeli counterpart Benny Gantz, discussing "regional developments including the need to stop the Iranian nuclear programme from advancing", the Pentagon said in a statement.

"Minister Gantz also thanked Secretary Austin for the continued support of the US Administration and the Pentagon for the processes to equip Israel with the means necessary to defend itself and its citizens," according to the Pentagon.

The objections to the funding underlined however that progressives are becoming increasingly sceptical of no-strings-attached aid to Israel, three months after Naftali ousted hardline right-wing premier Benjamin Netanyahu.

Rashida Tlaib and Ilhan Omar, the first Muslim US congresswomen, have both tweeted their disapproval of the funding, citing human rights violations against Palestinians and illegal settlement expansion.