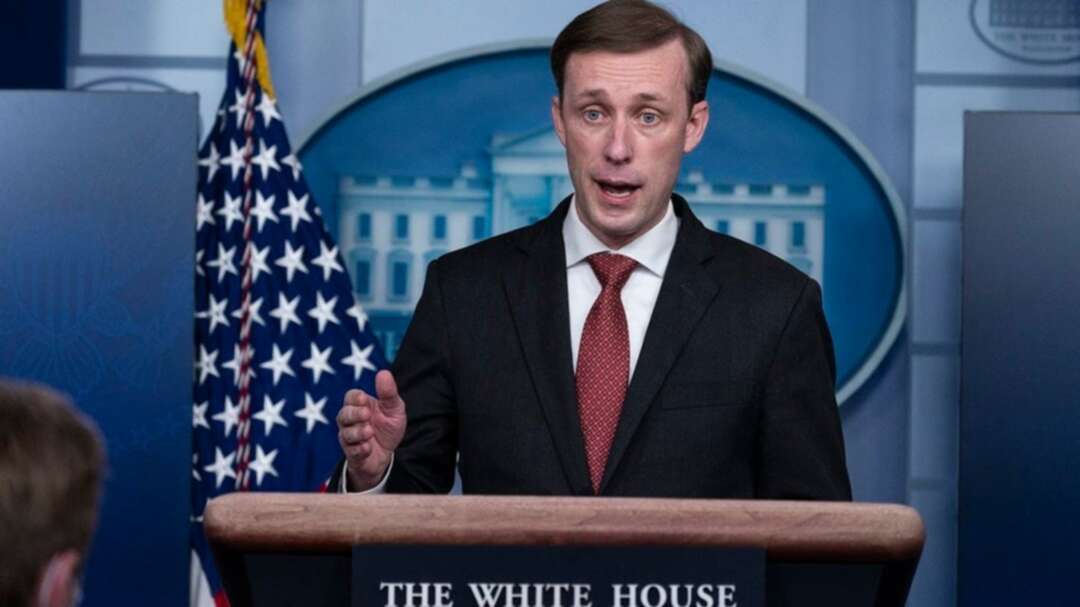 The US is communicating with Iran using “indirect diplomacy” methods, a senior White House official told reporters on Friday.

“At the moment, there are communications through the Europeans and through others that enable us to explain to the Iranians what our position is with respect to the compliance-for-compliance approach and to hear what their position is,” National Security Advisor Jake Sullivan said.

Since becoming president, Joe Biden has repeatedly tried to get the Iranians to the table to discuss the now-defunct Iran nuclear deal. Iran has so far rejected the US offer for direct dialogue, mediated by the European Union.

While the State Department has said it does not have “unlimited patience,” Sullivan said Friday: “We’re waiting at this point to hear further from the Iranians how they would like to proceed. But from our perspective, you know, this is not going to be easy.”

He added: “We believe that we are in a diplomatic process now that we can move forward on and ultimately secure our objective, which is to prevent Iran from getting a nuclear weapon.”

The JCPOA, an acronym for the 2015 nuclear deal, has been the center of focus between renewed efforts by the US to re-engage Iran after former President Donald Trump withdrew from it in 2018.

Last month, Biden and Secretary of State Antony Blinken announced Washington’s readiness to sit down with the Iranians to discuss the deal signed under Barack Obama. The decision was reportedly announced after the EU extended the offer to Tehran.

But Tehran is demanding that the US lift all economic sanctions before Iran comes back into full compliance with the JCPOA. Biden has, so far, stood firm in rejecting Iran’s demands.