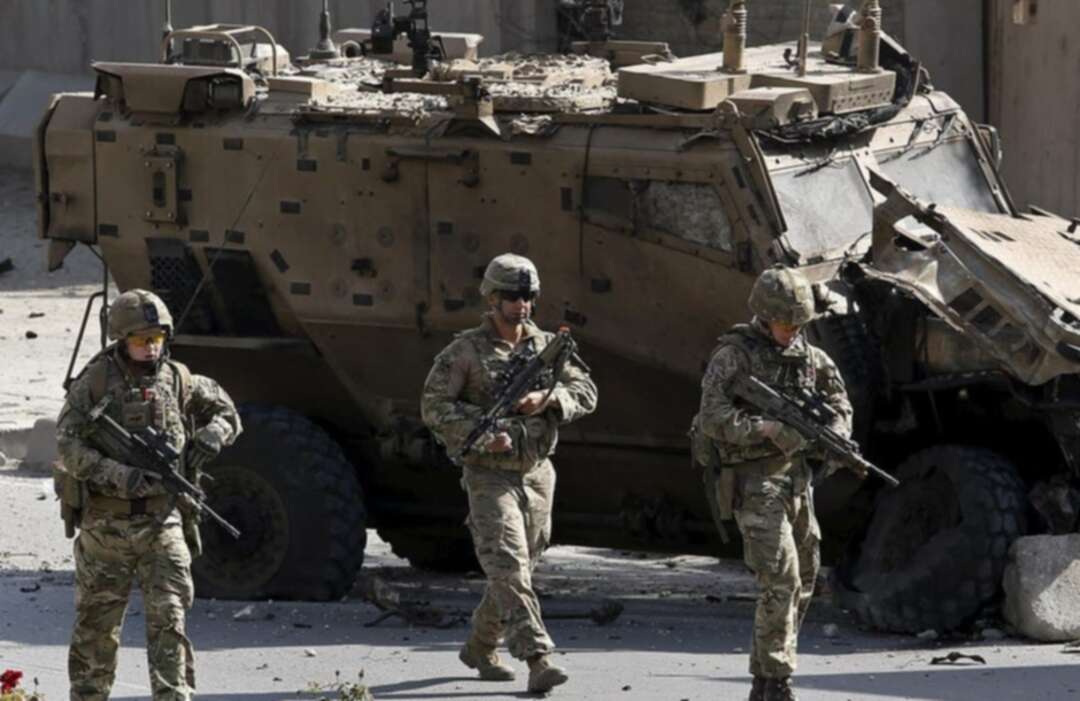 The foreign ministers of the US, Britain, France and Germany will hold talks Wednesday on Afghanistan, after the United States announced the withdrawal of all its troops from the country by September 11.

“The main focus of the talks is Afghanistan. Other issues to be addressed are current developments at the Ukrainian-Russian border and the nuclear agreement with Iran,” the German foreign ministry said in a statement.

The so-called “Quad” meeting will follow broader talks between defence and foreign ministers of the transatlantic NATO alliance.

President Joe Biden will formally announce Wednesday the withdrawal of all US troops from Afghanistan before this year’s 20th anniversary of the September 11 attacks, ending America’s longest war despite mounting fears of a Taliban victory, officials said.

Earlier Wednesday, German Defence Minister Annegret Kramp-Karrenbauer said given the US timetable, this meant that a withdrawal by NATO was likely in September.

“We always said: we’ll go in together, we’ll leave together,” she told ARD public television. “I am for an orderly withdrawal and that is why I assume that we (NATO) will agree to that today.”