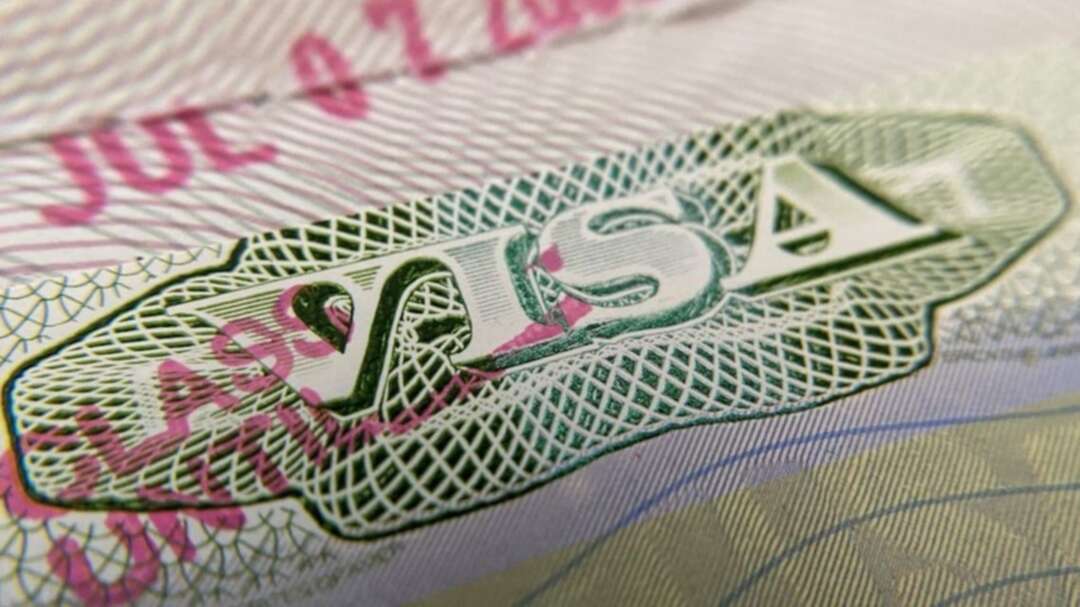 This photo illustration shows a visa stamp on a foreign passport in Los Angeles, United States, on June 6, 2020. (AP)

The extra visas for seasonal non-agricultural labor, called the H-2B visas, are in addition to the annual allotment of 66,000 H-2B visas.

Earlier in April, President Joe Biden allowed a proclamation from his Republican predecessor that had blocked many temporary foreign workers from coming into the US to expire.

The Democratic president has rolled back some of former President Donald Trump’s immigration policies since taking office on Jan. 20, including last month revoking a proclamation that had blocked many immigrant visa applicants from entering the US.