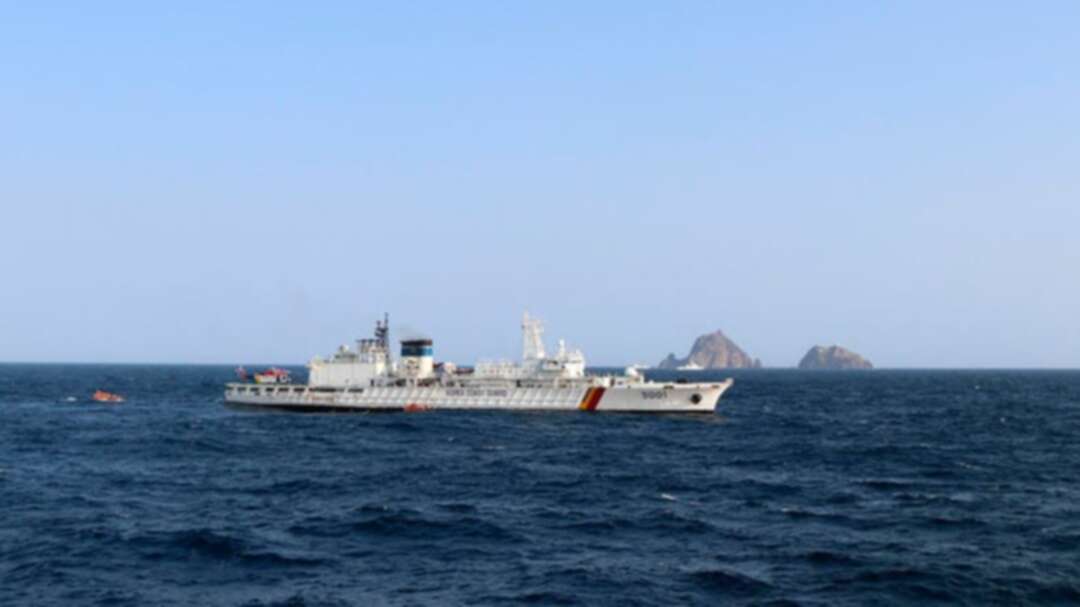 Media reports said on Tuesday (August 16), South Korea and the US will begin their major joint military drills next week amid ongoing tension on the Korean Peninsula.

The military exercises may further increase tension in the region as last year North Korea carried out several missile tests after the US and South Korea held annual joint military drills, according to the Anadolu Agency.

Washington and Seoul are scheduled to kick off the annual military exercises from next Monday (August 22) that will last till Sept. 1, Yonhap News Agency quoted South Korea's Joint Chiefs of Staff (JCS) as saying.

The JCS explained that these regular annual drills are defense-oriented in nature and aimed at strengthening the allies' joint combat readiness.

According to the report, this year, the two allies are also planning to conduct a set of field training, including firing drills.

Earlier this week, the US, South Korean, and Japanese forces also held a trilateral missile defense exercise in the waters near Hawaii.

On Aug. 10, South Korean Defense Minister Lee Jong-sup ordered his forces to be ready for any provocation from North Korea during the joint drills with the US.

Last month, North Korean leader Kim Jong-un warned South Korea that it would be “wiped out” if Seoul undertakes any military move against the North.

Kim said while addressing an event in the capital Pyongyang: "Such a dangerous attempt would be punished immediately by powerful forces, and the Yoon Seok-yeol administration and his military would be wiped out.”

Tension on the peninsula rose in 2020 when North Korea attacked and blew up the inter-Korean liaison office along the border.

However, tensions soared further last year when both Seoul and Pyongyang ramped up drills to show off their military might.

In June, the US, South Korea and Japan announced plans to bolster security ties and agreed to jointly counter threats from North Korea if Pyongyang carries out another nuclear test.

The US and South Korea have extended several offers of dialogue to North Korea to ease current tensions on the peninsula, but North Korea has not responded.

Facebook accused of failing to combat election disinfo ads in Brazil Afghanistan: One Year On