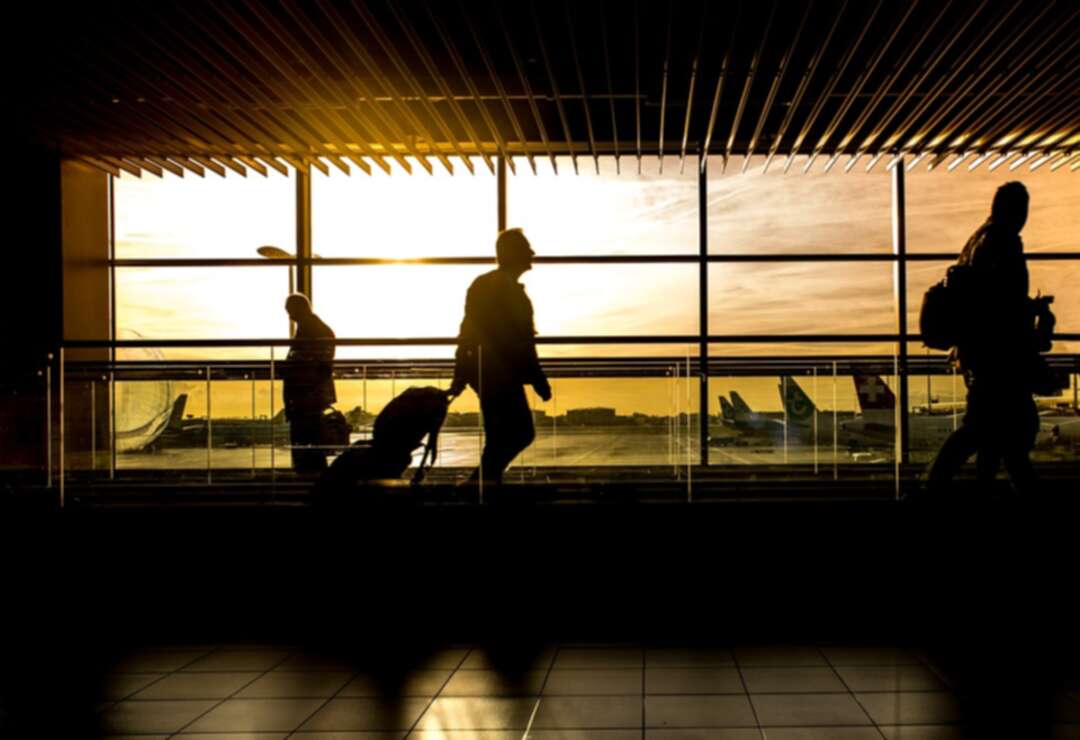 The BBC reported, airlines in the US are continuing to be hit hard by cancellations as a spike in Omicron variant cases causes global travel disruption over Christmas.

According to website Flightaware, a quarter of the more than 4,000 flights cancelled worldwide on Friday and Saturday were in the US.

The BBC said that the issue came amid crews testing positive, or being forced to self-isolate to stem the spread.

It mentioned, the US, like countries around the world, has seen a sharp rise in cases.

The US earlier announced it would lift travel restrictions imposed on South Africa and seven other African countries because of concerns about the Omicron variant on 31 December.

America's top infectious disease expert, Dr Anthony Fauci, warned earlier this week that Christmas travel would increase the spread of the variant even among the fully vaccinated.

However, thousands found their plans thrown into disarray as flights across the country were cancelled.

At 03:30 GMT Saturday, 689 flights into or out of the US have been cancelled on Friday, the FlightAware website reported, with more than 700 are expected to be cancelled on Christmas Day itself.

The worst affected US companies are Delta, United Airlines and American Airlines.

United Airlines said rising numbers of Omicron cases had "had a direct impact on our flight crews and the people who run our operation", adding that it was contacting impacted passengers in advance of them coming to the airport.

More than 5.3 million people have died with coronavirus worldwide, according to America's Johns Hopkins University. There have been 279 million confirmed cases.