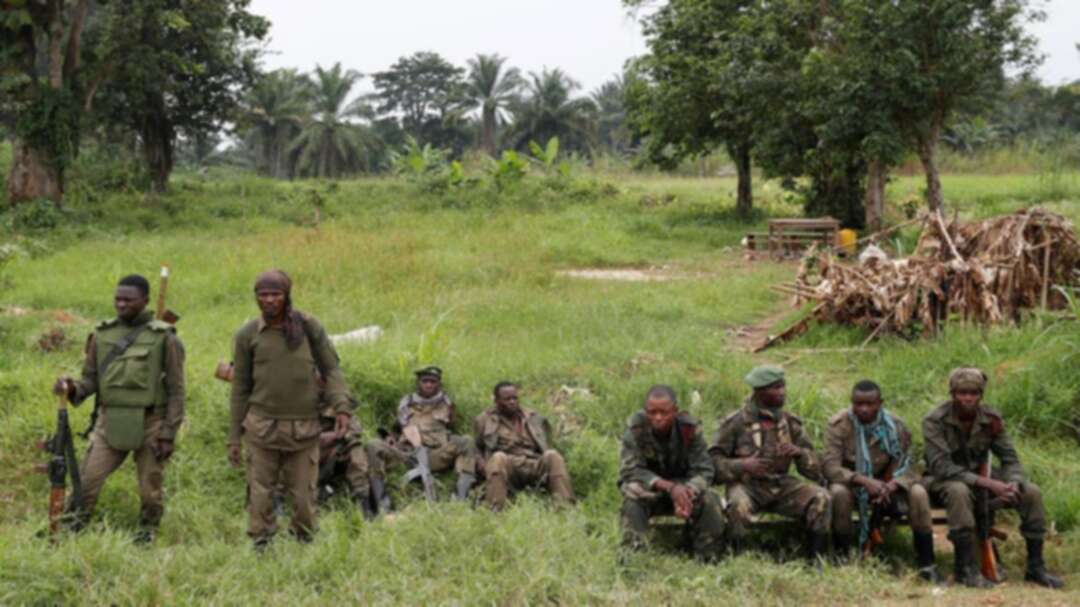 Secretary of State Antony Blinken on Tuesday (August 9) said the United States was "concerned" by "credible" reports that Rwanda is supporting rebels in eastern Democratic Republic of Congo, the France 24 reported, citing the AFP.

The resurgence of the M23 group in Congo's restive east has exacerbated tensions between the neighbours, with Kinshasa accusing Kigali of backing the rebels.

The M23 insurgency is part of the fallout from the 1994 genocide in Rwanda. The group was formed in 2012 claiming to defend Congolese Tutsis, Kagame's ethnic group, against Hutu militias, the Anews reported, citing Reuters.

Since May, M23 has waged its most sustained offensive in years, killing dozens and displacing tens of thousands of people. By July, it controlled a territory in Congo almost three times as large as it did in March, a U.N. group of experts said.

Blinken was speaking in the Congolese capital Kinshasa, where he arrived on Tuesday (August 9) for the second leg of a three-nation African tour and met President Felix Tshisekedi.

Rwanda has previously denied accusations by Congo's government that it supports M23 and that it has sent troops into the country. M23 has denied it receives Rwandan support.

"We are very concerned by credible reports that Rwanda has supported the M23," the top US diplomat told a press conference in Kinshasa.

"All countries have to respect their neighbours' territorial integrity," he added, saying he was "not turning a blind eye" and would discuss the issue with Rwandan President Paul Kagame.

Blinken said his trip to the region was to ensure US support for mediation efforts led by Angola and Kenya "to prevent further violence, to end conflict (and) to preserve the territorial integrity of the DRC".

The DRC is seeking international support as it struggles with Rwanda over the M23, a primarily Congolese Tutsi group that is one of many operating in the troubled east.

In a 131-page report to the UN Security Council seen last week by AFP, experts said Rwandan troops had intervened militarily inside the DRC since at least November.

Kinshasa and Kigali have had strained relations since the mass influx of Rwandan Hutus accused of slaughtering Tutsis during the 1994 Rwanda genocide.

Germany likely to impose mask mandate if Covid-19 spreads in winter Pentagon: Russia Has Suffered Up to 80,000 Military Casualties in Ukraine