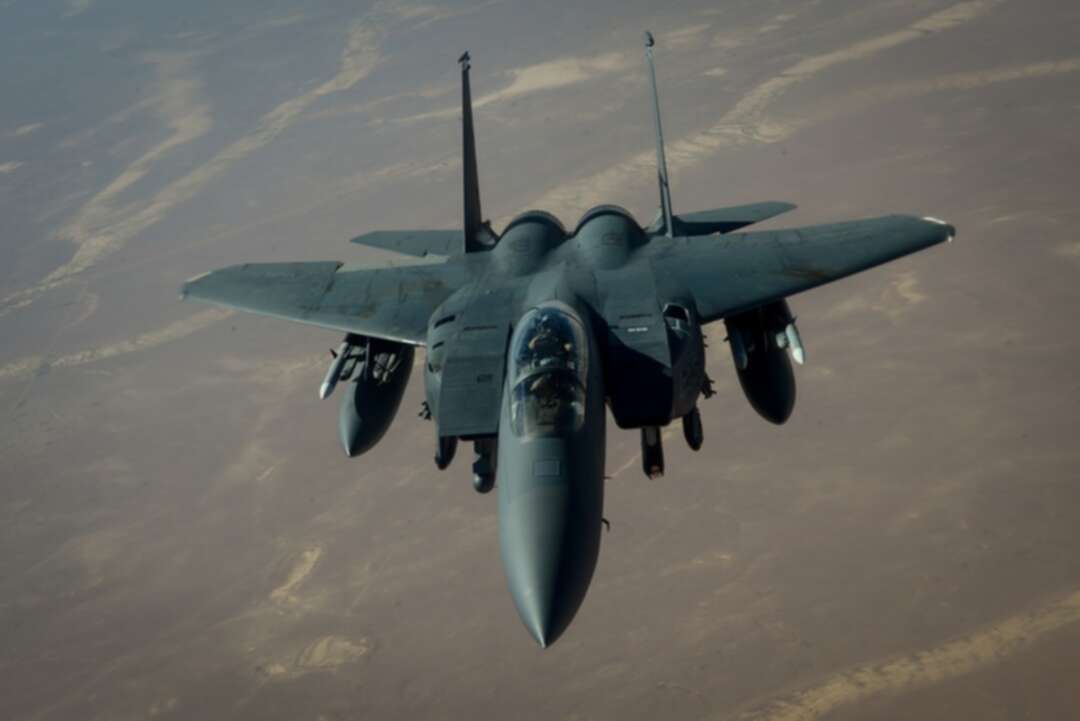 The Syrian Observatory for Human Rights said, several explosions were heard in the Bukamal area near the Syrian-Iraqi border following the strikes. 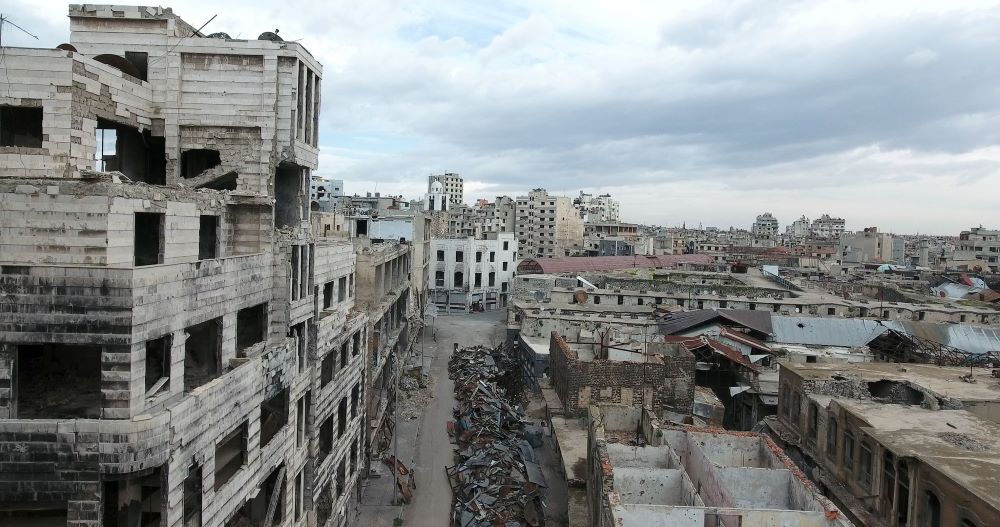 It added that the strikes led to destroying weapon depots amid confirmed reports on casualties.


The Xinhua mentioned that the Britain-based watchdog group said the attack is part of repeated targeting of Iranian positions in Deir al-Zour, and the Iranian-backed militias have recently been redeploying in areas they control to avoid aerial targeting.