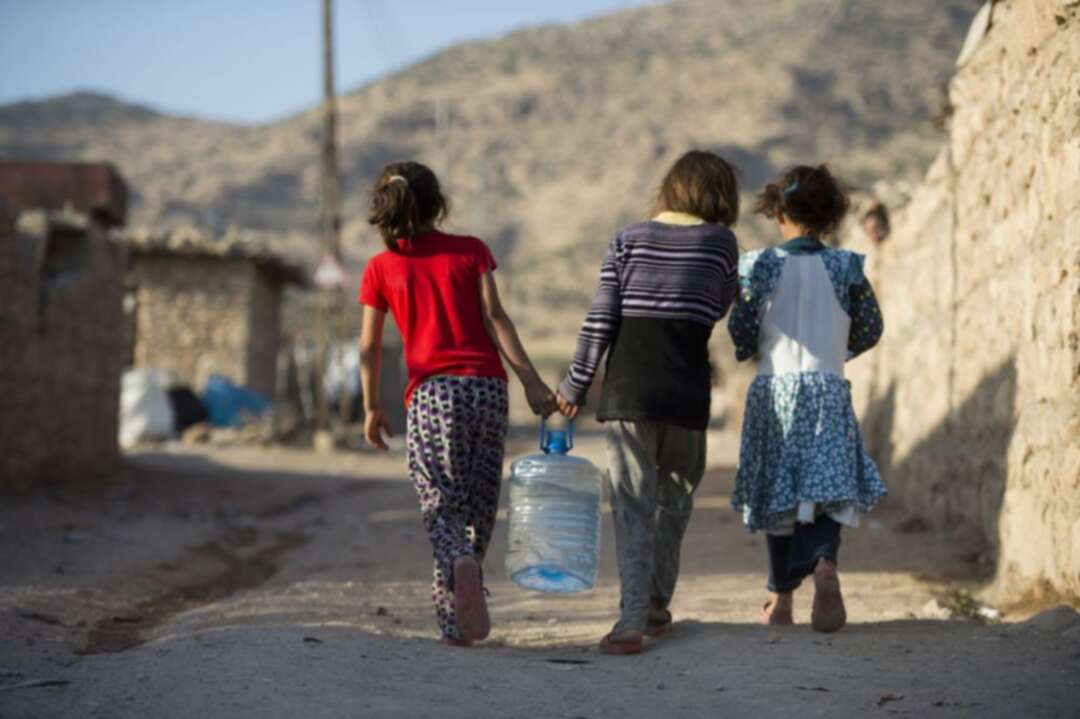 The Xinhua reported, the UN Children's Emergency Fund (UNICEF) in Iraq warned on Sunday of the imminent danger of water scarcity on Iraqi children's health and future.

According to the Xinhua, the UNICEF said in a statement based on its new report that "nearly three out of five children in Iraq have no access to safely managed water services, while less than half of all schools in the country have access to basic water." 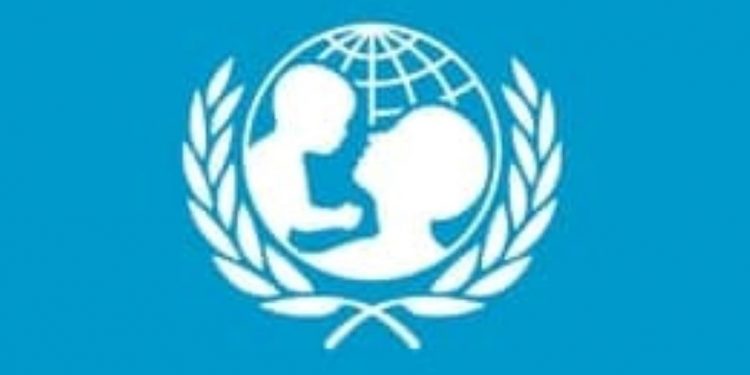 The Xinhua sai according to the statement that Sheema Sen Gupta, UNICEF representative in Iraq, said children cannot develop and thrive to their full potential at that level of water scarcity.

Read more: Hundreds of Palestinians in Gaza demonstrate for the second night

The UNICEF said that it will continue supporting the federal and regional governments, local partners, civil society and private sectors to address the vulnerability of water resources in the Middle East and North Africa.