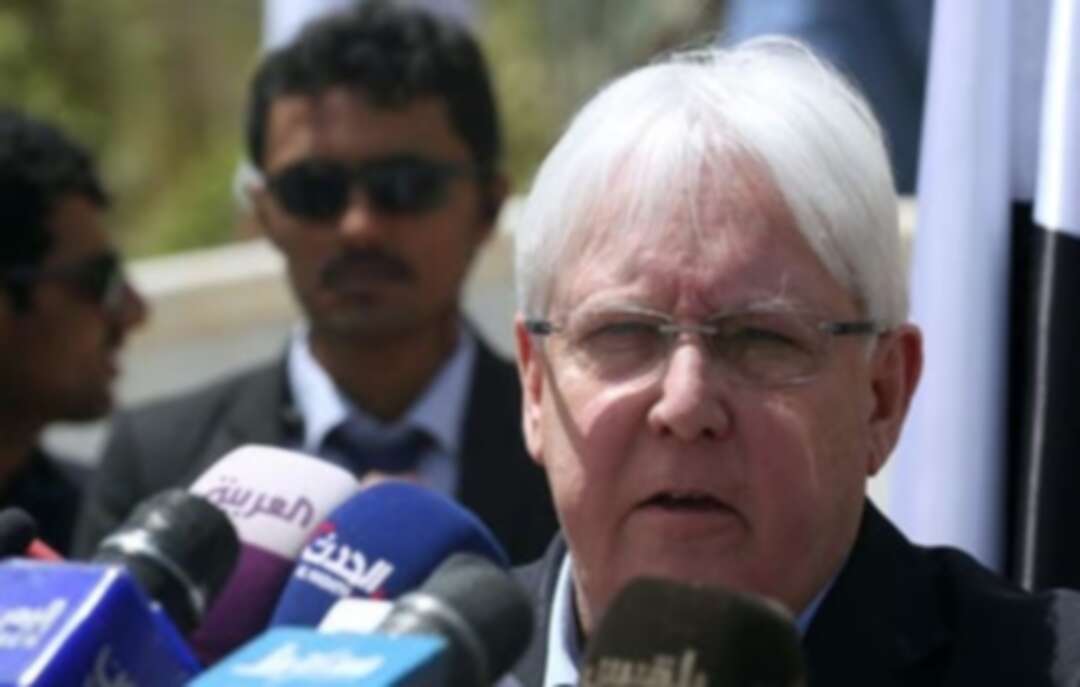 UN Special Envoy for Yemen Martin Griffiths will visit Yemen and Saudi Arabia in the next few days to meet with the Yemeni president and senior Saudi officials following an attack on Aden airport last week, the United Nations said on Tuesday.

Attacks on the southern port city of Aden on December 30 killed at least 22 people as officials in a government backed by Riyadh arrived there.

On Sunday, a plane landed at the airport in Yemen’s southern port city of Aden, officials said, the first commercial flight to arrive since the deadly missile attack last week on the facility that killed at least 25 people and wounded 110 others.