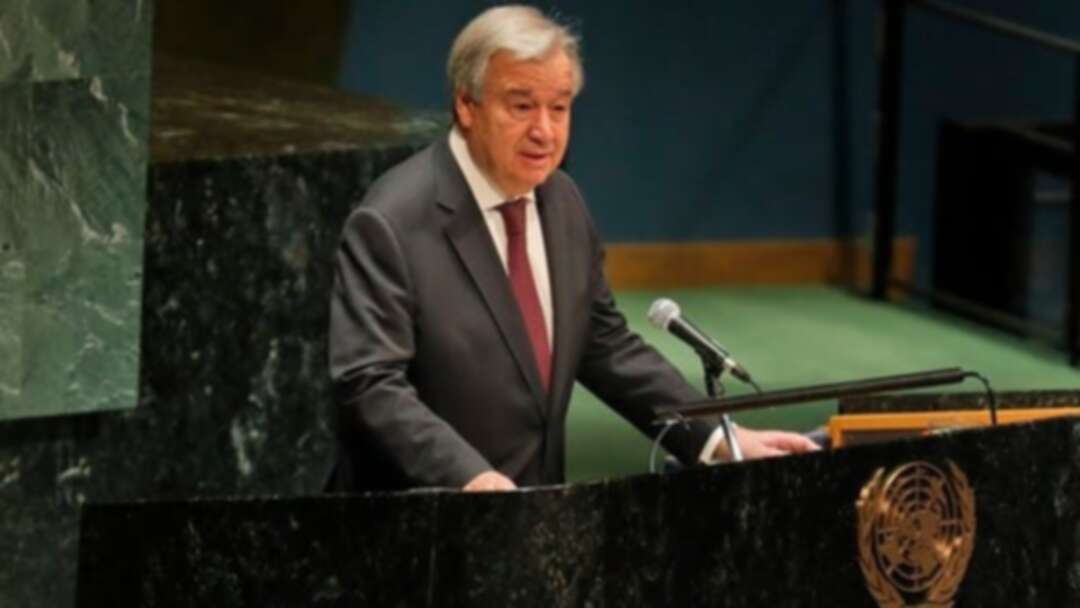 The UN chief called the amount a “drop in the ocean,” noting that the US Senate is seeking $2 trillion - “1,000 times more” - for the US economy.

Guterres said the $2 billion is essential to keep economies in the developing world going so their health systems remain afloat to deal with the COVID-19 pandemic. He said the money will also help countries already amid a humanitarian crisis caused by conflicts, natural disasters, and climate change. UN chief urges $2 bln

“The worst thing that could happen," the secretary-general said, “is to suppress the disease in developed countries and let it spread like fire in the developing world where then millions of transmissions will take place, millions of people will die, and the risk of mutations would be there, which means that the virus could come back.” levant

WHO says countries need to use lockdown time to ‘attack coronavirus’ Erdogan: Turkey will overcome coronavirus in 2-3 weeks