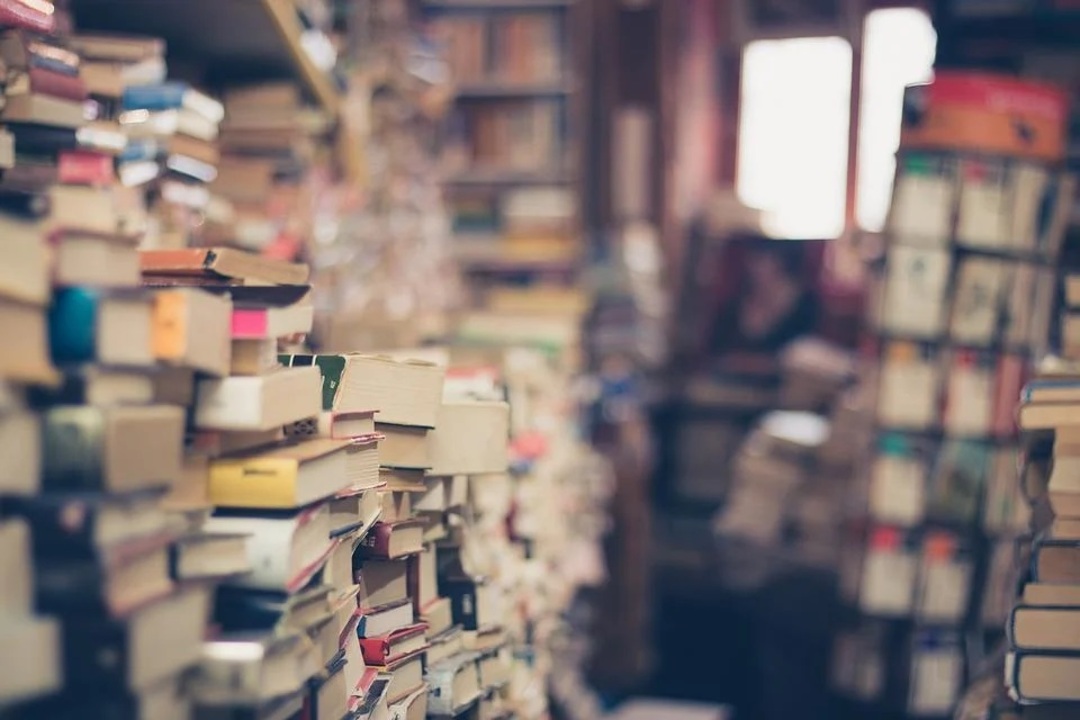 Russian language and literature courses will no longer be taught in Ukraine, according to an updated curriculum posted by the Ministry of Education on its website on Tuesday (August 16), the RT reported.

While nearly all Russian and Belarusian books will be dropped from the school program, the ministry notes that it will allow some works by authors who wrote in Russian but whose “life and work were closely connected with Ukraine,” such as Nikolay Gogol and Mikhail Bulgakov.

According to the updated curriculum, foreign literature courses in Ukrainian schools will now focus on works by writers such as Jean de La Fontaine, O. Henry, Anna Gavalda, and Joseph Roth.

The ministry also announced that it will be updating history courses in Ukrainian schools “to take into account new historiographic developments.” Specifically, it will update courses on Ukrainian and world history for grades 6 to 11 to include the ongoing war on Ukraine.

Last month, Ukrainian officials introduced a new stage of the law on ‘Ensuring the functioning of the Ukrainian language as a state language’, which introduces fines for speaking Russian. The law applies to workers in institutions such as government agencies, education, science, and media.

“Citizens of the country must use the Ukrainian language in all aspects of social life,” the commissioner for the protection of the state language, Taras Kremen, explained, calling on people to report offenders to local law enforcement.

Russia launched its war on Ukraine on Feb, 24 this year. However, the war dates back to 2014 following the Ukrainian Revolution of Dignity, as Russia initially focused on the the status of Crimea and the Donbas.