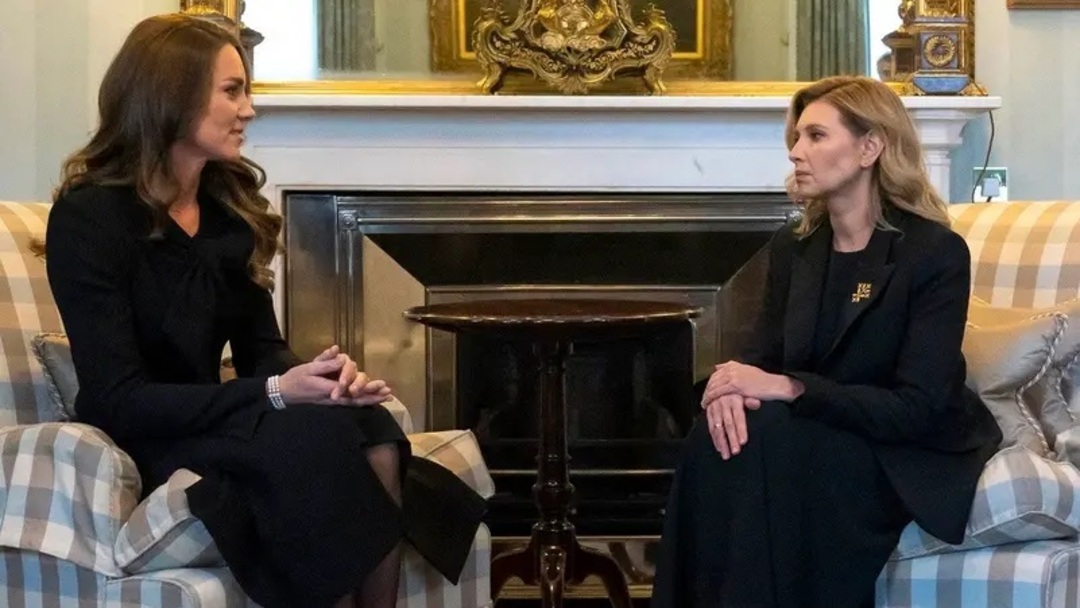 Russian soldiers must be held accountable for raping Ukrainian women and committing other acts of sexual violence during Russia's war in Ukraine, the country's first lady, Olena Zelenska, told an international conference on preventing sexual violence in conflicts Monday (Nov 28).

Zelenska told the London summit that sexual violence was being perpetrated "systematically and openly" as the war in Ukraine drags on. Phone recordings have shown Russian soldiers openly discussing rape with their relatives at home, Zelenska said.

"Sexual violence is the most cruel, most animalistic way to prove mastership over someone. And for victims of this kind of violence, it is difficult to testify in war times because nobody feels safe", she said.

Zelenska then visited Prime Minister Rishi Sunak's official residence at No. 10 Downing Street. She was greeted by Sunak's wife, Akshata Murty, and the two women decorated the Christmas tree outside the residence in front of assembled photographers.

Zelenska is expected to address British lawmakers on Tuesday as part of her U.K. visit.

Sunak visited the Ukrainian capital Kyiv earlier this month, where he offered continued U.K. support to Ukraine in its fight against Russia.