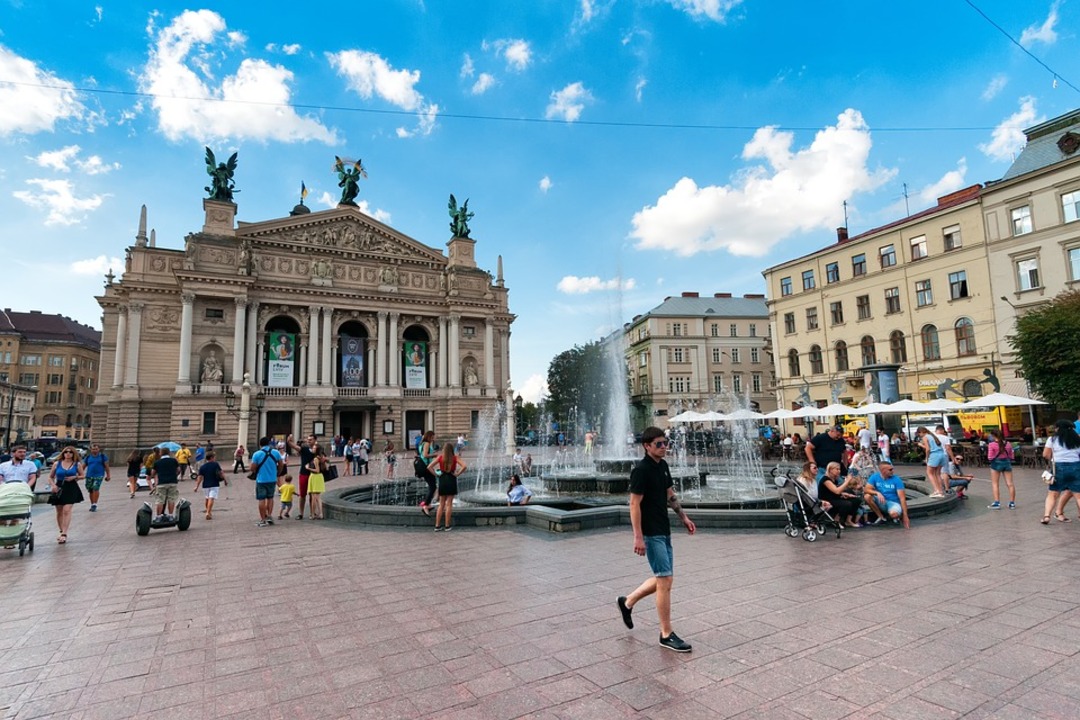 The Gazette reported, citing Reuters, Ukraine declared a state of emergency on Wednesday and told its citizens in Russia to flee, while Moscow began evacuating its Kyiv embassy in the latest ominous signs for Ukrainians who fear an all-out Russian military onslaught.

In addition to the 30-day state of emergency, the Ukrainian's government has announced compulsory military service for all men of fighting age. Ukraine's parliament, cabinet and foreign ministry websites were down. Government websites have experienced several outages in recent weeks, which Kyiv has blamed on cyber attacks.

Ukraine's President Volodymyr Zelenskiy said: "Predicting what might be the next step of Russia, the separatists or the personal decisions of the Russian president -- I cannot say."

Moscow denies planning an invasion and has described warnings as anti-Russian hysteria. But it has also taken no steps to withdraw the troops deployed along Ukraine's frontiers.

What does Putin's recognition of the Donetsk and Luhansk regions as independent states mean?

On Wednesday, it took down flags from its embassy in Kyiv, having ordered its diplomats to evacuate for safety reasons.

What does Putin's recognition of the Donetsk and Luhansk regions as independent states mean? Lebanon foils three suicide attacks planned by militants linked to IS