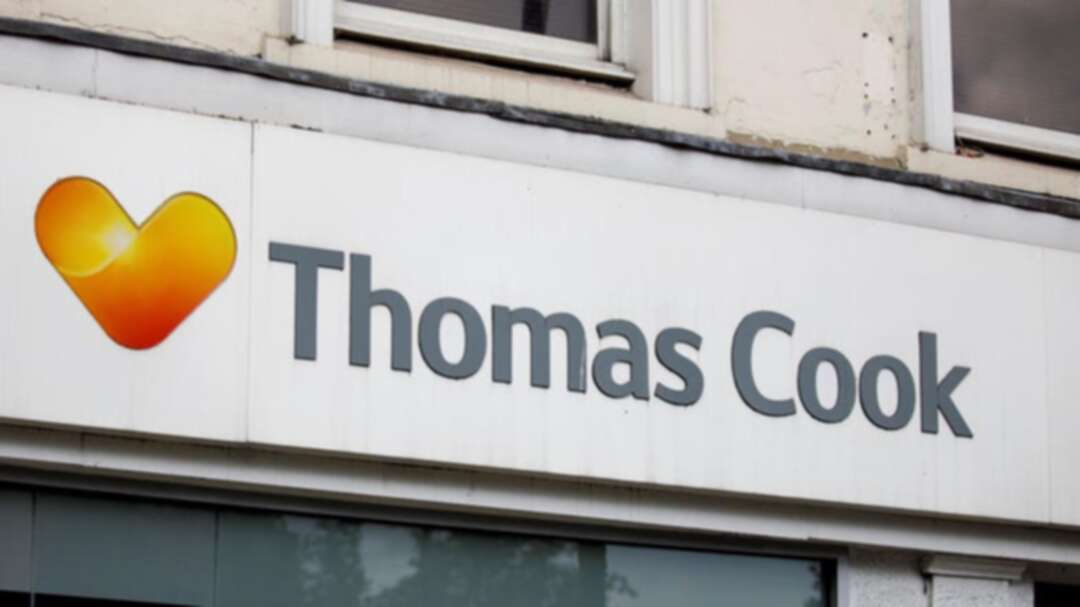 The collapse of Thomas Cook could leave around 150,000 travelers from Britain stranded. (File photo AP)

Thomas Cook, one of the world's oldest and largest travel companies, is holding talks with shareholders in a last-ditch bid to avoid going bankrupt.

A collapse could leave around 150,000 travelers from Britain stranded, along with tens of thousands of travelers from other countries. The British government may have to lease planes to get its citizens home.

Sunday's meeting, first reported by Sky News, is taking place at the London-based law firm Slaughter & May. Officials from Thomas Cook were not available for comment.

Thomas Cook confirmed Friday it was seeking 200 million pounds ($250 million) in extra funding to avoid a collapse. It said it was in talks with stakeholders such as the Chinese shareholder Fosun.

Thomas Cook reportedly approached the UK government for a bailout in an attempt to save itself from collapse after its lenders threatened to pull out of a proposed rescue deal, according to a report by the Financial Times.

Unions have urged the British government to intervene financially to save jobs if the company cannot raise the necessary funds.